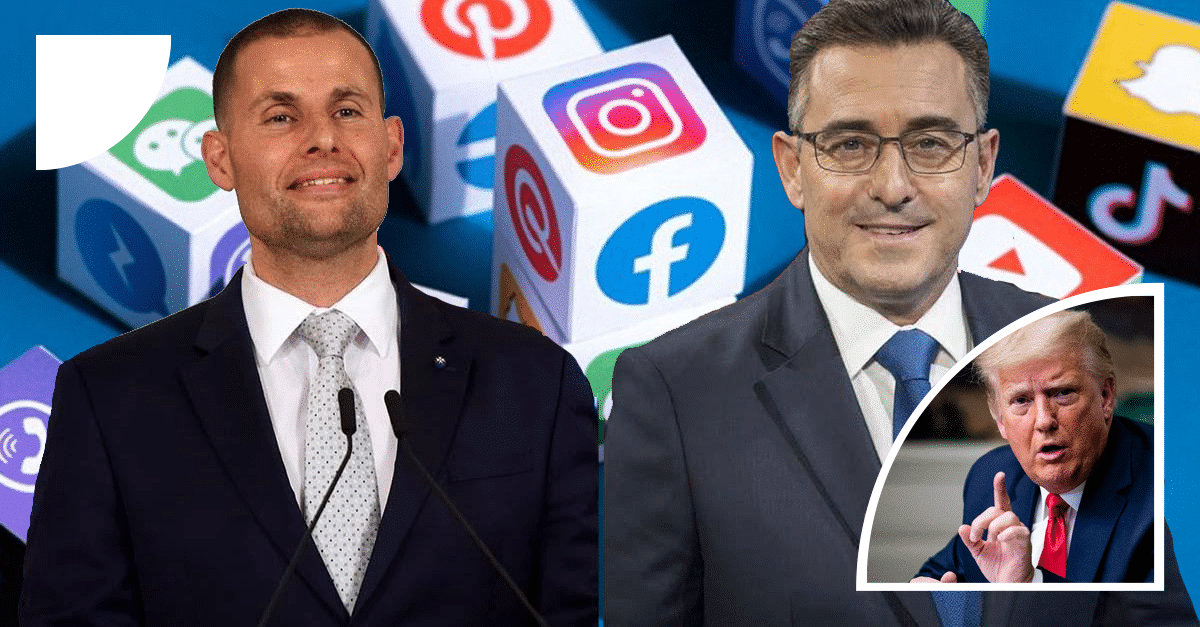 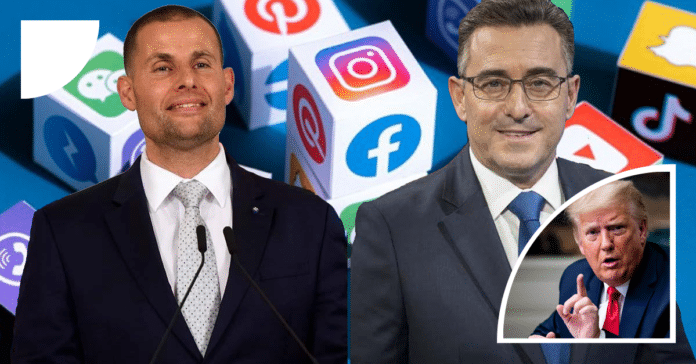 Before we get into anything, you deserve to know where we got the idea from. Having incited his followers to violently storm the Capitol building, Donald Trump was finally banned across multiple social media platforms, including indefinite bans on some. The fact that he wasn’t able to spew his vitriolic words to large audiences led to him creating his own social media platform named “TRUTH Social”.

While we won’t dig into the merits of the oh-so-apt name, it did get us thinking…what if the Maltese political parties took inspiration and build their own platforms?

What’s in a name?

There’s no better place to start than potential names. Given Trump’s is called TRUTH, who from the two will snatch up VERITA’? The Labour Party’s social media game has been pretty strong so you’d think they’d be first, although the Nationalist Party has been gaining ground slowly ever since Bernard Grech took the helm.

Alternatively, names such as Konnessjoni, Kantuniera or Flimkien (Solidarjeta’?) are pretty straightforward and standard. For more tongue in cheek, maybe Tidwira (with lemon-inspired decor) or Iz-Zokk (with tree-shaped cranes for a logo?) would make decent additions too.

Lest we forget, xjismu.com already exists and is a great place for discussions of a local context.

Getting accepted and posting

Trump’s platform will begin on a pre-order basis before moving on to a nationwide rollout. Given that the nature of the platform is to provide a space for freedom of speech to all (allegedly), you’d expect that things will get pretty heated. Of course, the likelihood is that there will be plenty of people of a certain ideology congregating in one area.

You’d also expect there to be many trolls from either side infiltrating the two communities, sneaking in undercover with names such as Edward Grant or someone’s e-mail to read fortythousandlumi@gmail.com. For the outsider sitting on the fence, it would make for some hilarious reading.

Though Trump’s platform appears to be a straight-up Twitter rip-off, expect any Maltese version to be more Facebook in style. It’s what the majority of the population is used to, and you don’t mess with tradition. Especially if it results in lower engagement.

Now, while we’ve had fun thinking this up and writing it all down, even if actual social media platforms don’t come to fruition, actual groups of this nature exist. And there is an unseen danger in there that few actually think is malicious. All of these groups are simply echo chambers, where people of a similar or almost equal mindset share their thoughts.

What happens here is that no one’s ideology is challenged. On the contrary, everyone else agrees, reinforcing certain thoughts. Not being told they’re wrong early on in their theory, these people will accept it as truth, and it’s a lot harder to challenge later down the line.

That’s why it’s important to engage in meaningful, thoughtful and civilised discussions, even though that appears highly unlikely in the current political climate.

Are you comfortable engaging in Maltese political discussions?