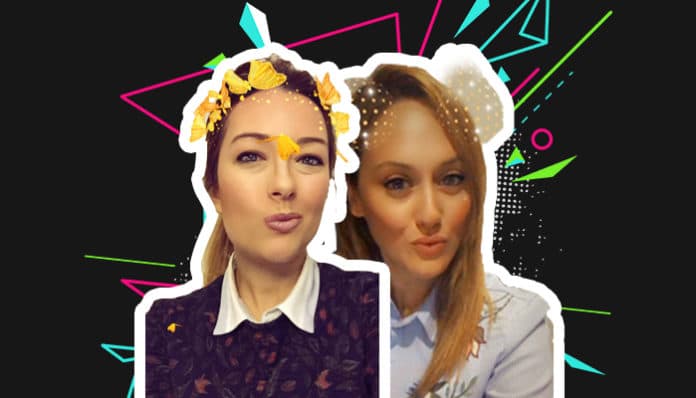 Cosmetic doctors have recently been noticing a new trend. Getting nipped and tucked to look like their filtered selfies. Now I’m not saying that doctors are having potential patients coming in saying that they want cute doggy ears or to look like a deer, however, patients are coming in and showing photos of themselves taken with apps like Snapchat that apply filters to instantly touch up their appearance.

The phenomenon is so proficient that it even has a name: “Snapchat dysmorphia”. This trend is said to be fuelling body dysmorphic disorder (BDD). People who suffer from BDD suffer extreme stress and anxiety over their appearance. This disorder can lead to depression and suicidal thoughts or behaviours.

“Many young people do not seem to distinguish or care that the goal they are seeking looks cartoonish and unreal,”

In the past, photo-retouching technology was only widely available for models and celebrities for use in magazines and advertisements. Although, today with apps like Snapchat and Facetune, one swipe gives everyone the power to super-smooth skin, whitened teeth, plumper limps and bigger eyes.

“It can be argued that these apps are making us lose touch with reality because we expect to look perfectly primped and filtered in real life as well. Filtered selfies especially can have harmful effects on adolescents or those with BDD because these groups may more severely internalize this beauty standard,” – Boston University authors

The Boston University authors warn that the impact of digitally-perfected selfies may be especially harmful to young people.

We wanted to know whether the phenomenon is taking effect locally too, so we reached out to Dr. Antonio Distefano a Maltese plastic surgeon to ask a few questions.

Have patients ever come and showed you selfies and told you they wanted to look like ‘this’?

In my profession, it has rarely happened where I have requests from patients who wanted an aesthetic change similar to photos of actresses or models. It is a deeply erroneous request because each of us has our own conformation both of the face and of the body. No one could resemble another or be harmonious by having the same nose or the same breast as another. Every person, both man and woman, is a universe in itself.

Do you think social media has brought up the number of people who want plastic surgery?

Social media has totally changed the canons of harmony and beauty. People often identify themselves in what they see on social media thinking that by undergoing aesthetic interventions they can have the same success as those they see. Social media has created more confrontation, competition and therefore desire. The demand for cosmetic surgery has undoubtedly increased a lot over the last 5 years.

Do you think social media is putting more weight on young teens to be “perfect”? Tell us what you think in the comments below.