Smartphone Filmmaking: Which Model is Best? 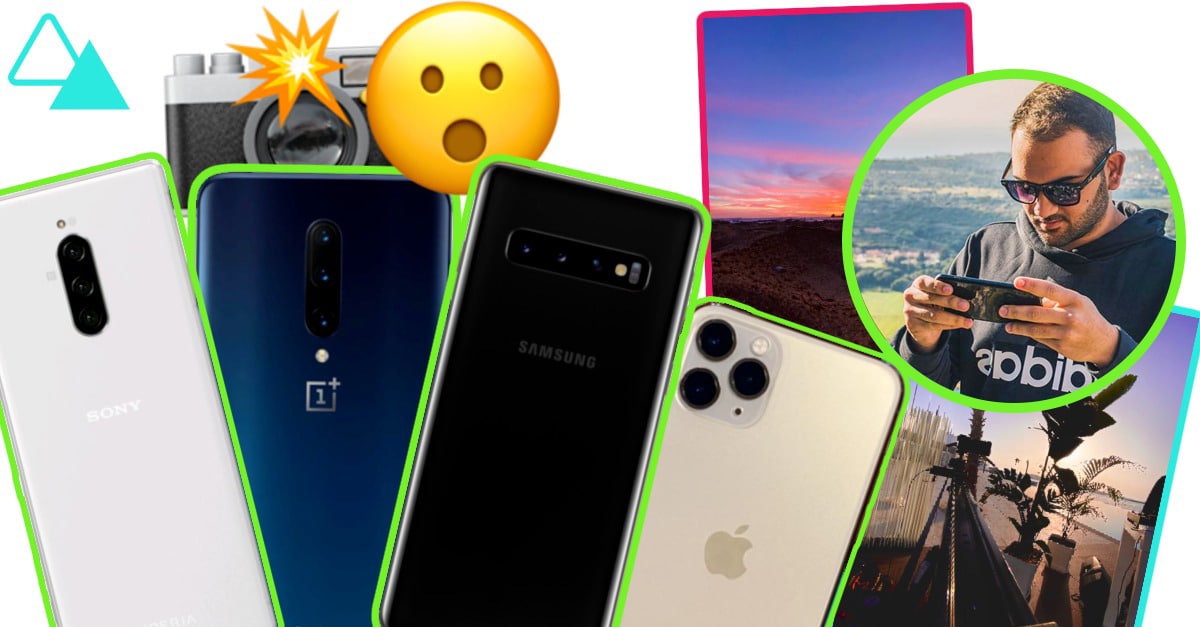 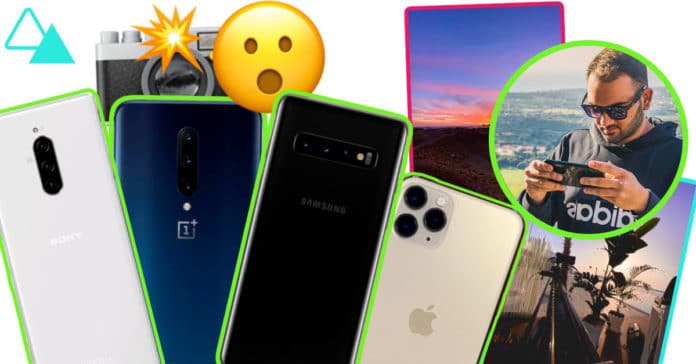 Amateur filmmakers have never had it better. Just a couple of decades ago, making a professional-looking film required  bulky cameras that cost a bomb.

With the smartphone revolution, we’re now spoilt for choice, with consumer smartphones filming up to 4K resolution. Letting your inner Spielberg out has never been easier.  Their quality is becoming so high that well established directors (like Oscar Winner Steven Soderbergh) are opting to use them for their theatrical features.

But if you’re a budding director, you may be wondering which smartphone you should invest in. Here are our picks of the top 5 smartphones for filmmaking.

Apple have long been the kings of smartphone filmmaking, and the iPhone 11 Pro is truly their crowning achievement. This is the most popular phone among local artists and filmmakers; such as Mike Bonello Ghio, Jean Claude Vella and Eddie Fresco.

It boasts three 12 megapixel cameras at the back and a 12 MP camera at the front. The camera can, of course, shoot 4K, and also provides cinematic stabilization. Just looking at the footage online is frankly jaw-dropping (Check out this short film shot by ‘Joker’ cinematographer Lawrence Sher). Of course, it will cost a pretty penny, with a price tag of €1,099.

Sony is one of the leading manufacturers of professional cinema cameras, and they really poured some of that expertise into the Sony Xperia 1. Like the 11 Pro, this has triple cameras at the rear and  can shoot to 4K however, 60 fps is unavailable in 4K, meaning slo mo will have to be simply HD). The Sony Xperia also comes with the Cinema Pro app, giving videography enthusiasts a wealth of options. The screen is also elongated for a more widescreen dimension. If you’re looking for that distinct cinematic look, the Sony Xperia 1 is the way to go. Price is just under €700.

OnePlus often promotes themselves as THE company for smartphone videographers, and while we won’t jump into agreement, from what we’ve seen it’s certainly up there. The One Plus 7 Pro has the triple camera and 4K capabilities, and, unlike the Xperia 1,  can shoot 60fps at 4K. The clarity is superb and the colours are remarkably life-like. Perhaps the most remarkable aspect is the current price, which is a very reasonable €539.

Samsung’s Galaxy S10 once again boasts triple camera, and 4K capabilities, but has a few features that may give it the edge above the competition. Firstly, the front ‘selfie’ camera can record in 4K, which should make the Galaxy S10 very tempting to vloggers and TikTokers. The S10’s other major strength is its Super Steady Mode, which gives videographers remarkably smooth results, almost comparable to a gimbal. Still, Super Steady mode is only available in 1080p. Can’t have everything, we guess. The price is a very competitive €584.

If you’re on a tight budget, fear ye not, as there are still some cheap smartphone options that will give you fantastic footage. Case in point: the Moto X4 from Motorola. Selling on Amazon for under €200, this is a perfect budget option, which will still give you 4K resolution and cinematic video. It has a dual camera system, too. Stabilization may not be great, but you can easily use some of the money saved to buy a DJI Osmo gimbal, and you’ll get some silky smooth 4K footage. Now that’s what we call ‘bang for your buck’.

So, if you’re an aspiring filmmaker, there are really no excuses. Pick up a smartphone, gather your friends and get creative. At the end of the day, it’s the stories you tell that matter most, and we can’t wait to see what you come up with.