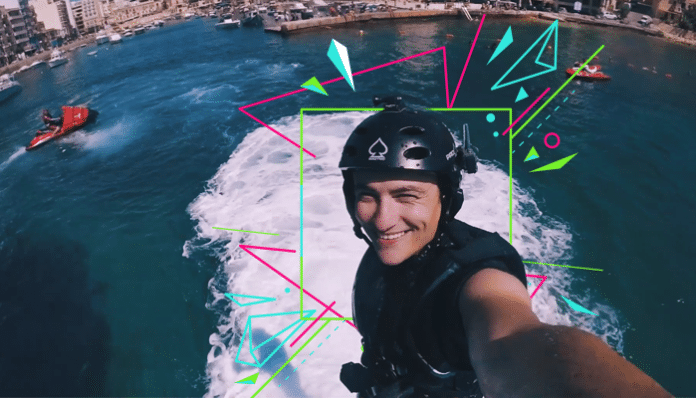 Here at Gadgets, we decided to challenge Hon. Silvio Schembri’s fitness by testing him out on a Flyboard session with Simon Desira.

Ian surprised him at his office in Castille. 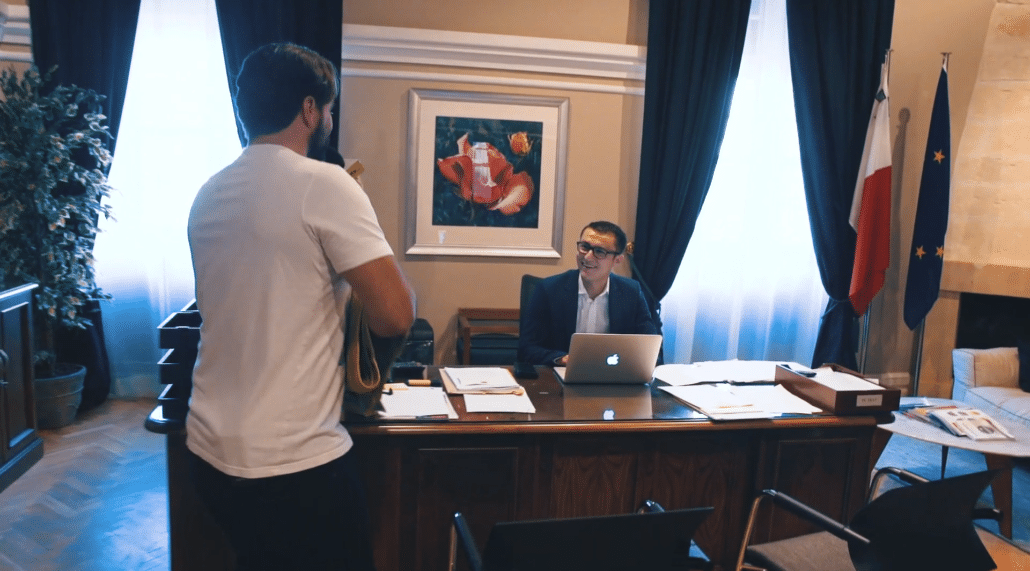 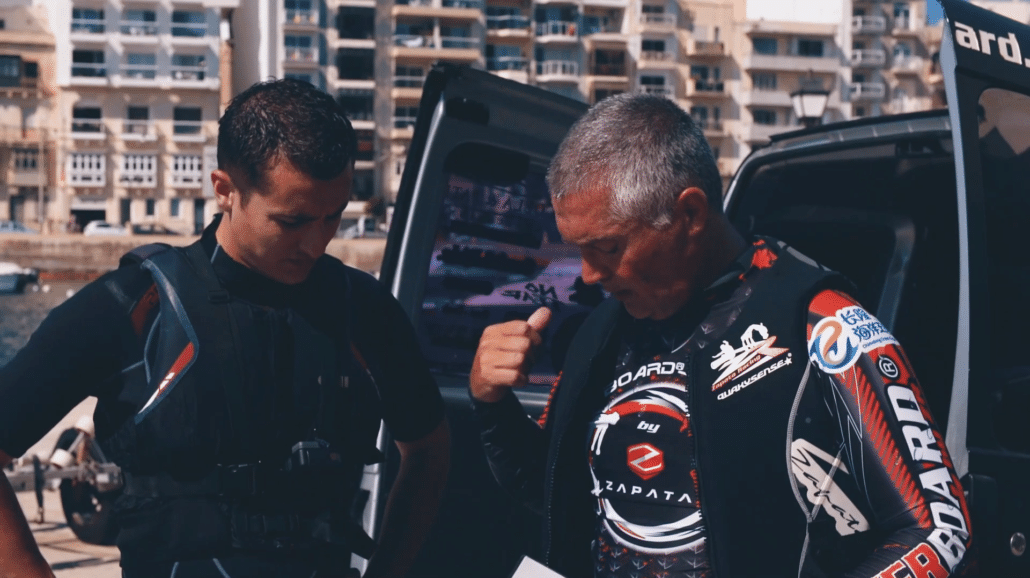 Considering it was his first time on the Flyboard he did pretty well, although he was coached by Simon Desira, who is a world championship level Flyboarder. 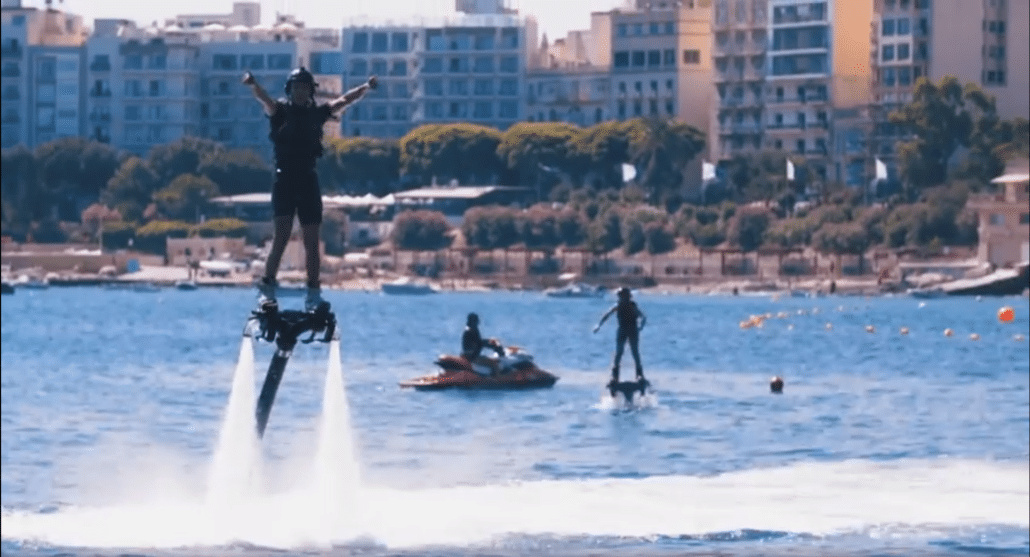 …excluding a few ungraceful falls here and there. 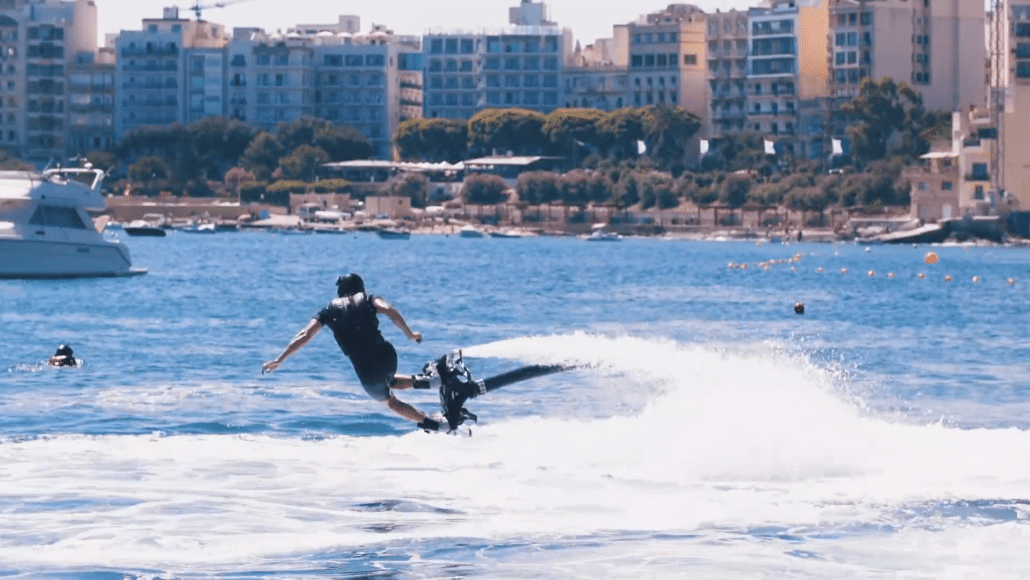 Its good to have someone so energetic holding such an office. In fact, he impressed during his first year as Parliamentary Secretary with his efforts to make Malta the “Blockchain Island”. 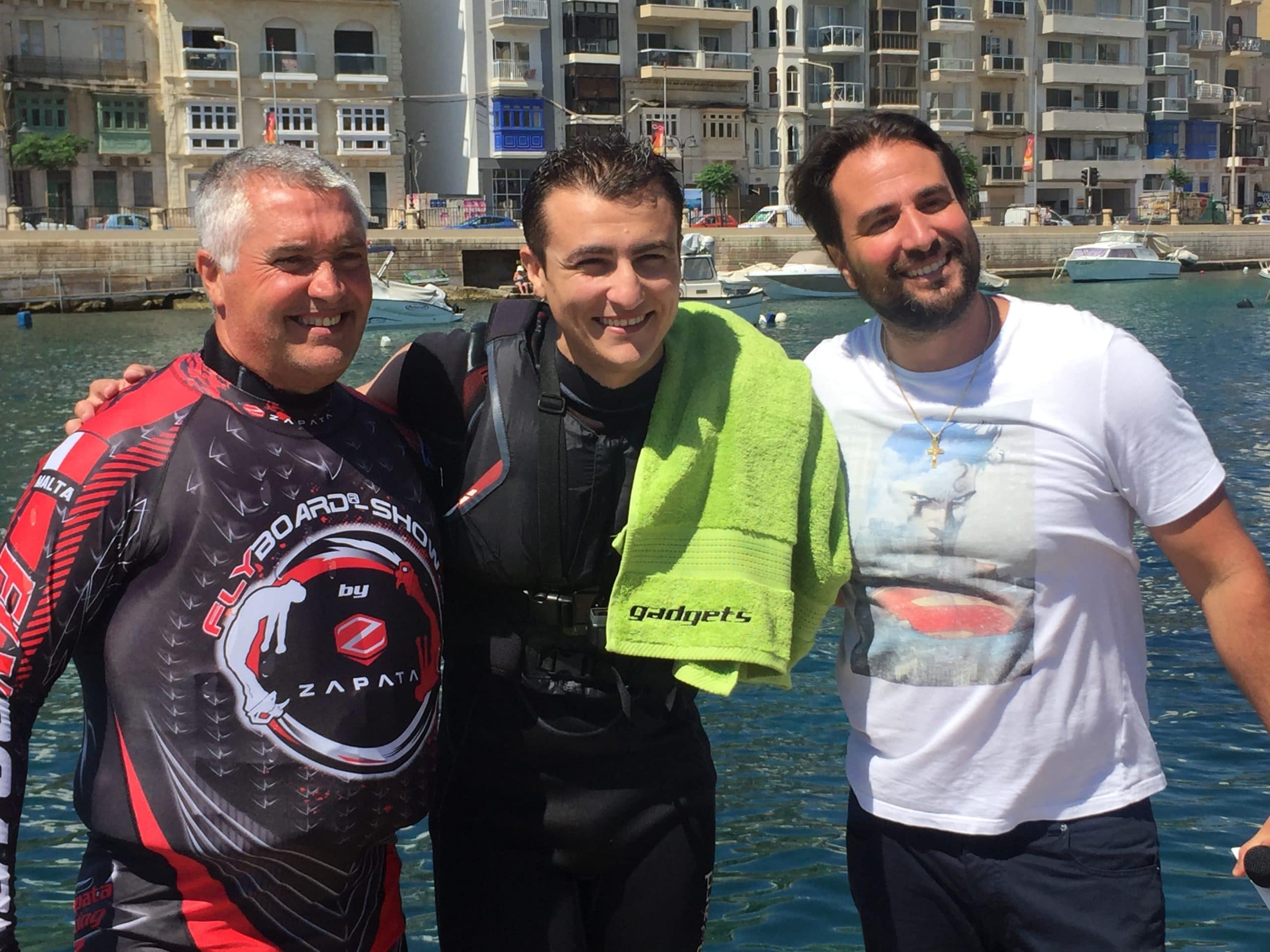 Thanks to laws he passed through Parliament, Malta became the first country in the world to regulate the Blockchain, along with the technological arrangements and services. 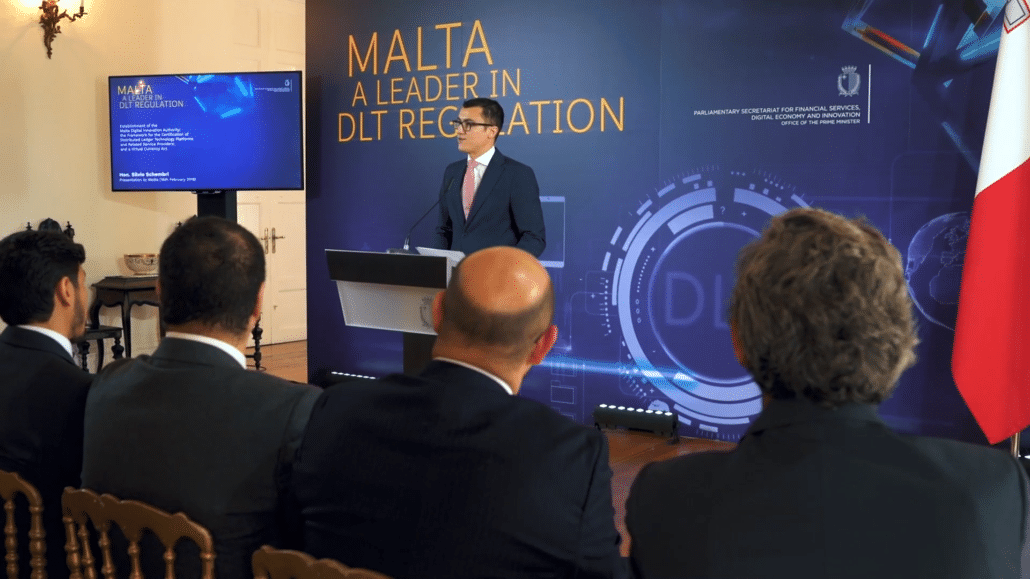 This will help to create new industries in Malta such as we have seen with the iGaming Industry. This will, in turn, help create more opportunity for work and investment.

Do you think Hon. Silvio Schembri did well on his first try on the Flyboard? Tell us what you think in the comments below.