Should You Be Worried If Revolut Asks For Your Tax Details? 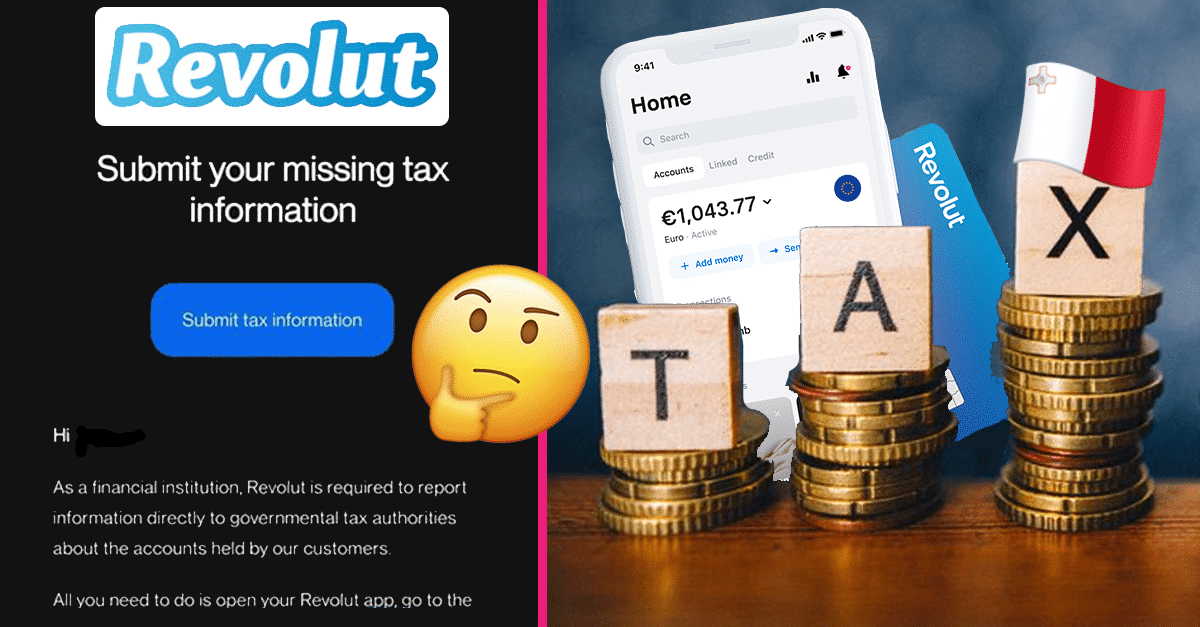 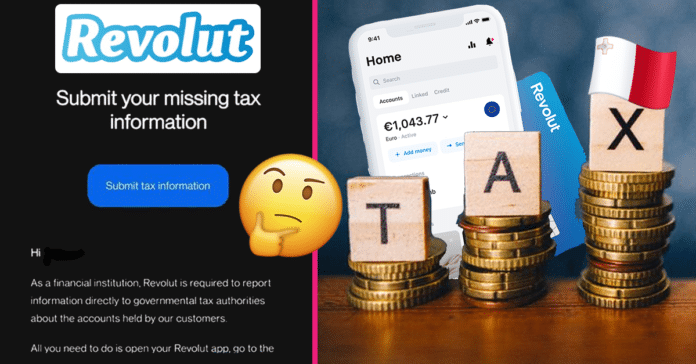 A number of people have received requests from Revolut to submit tax information to verify their account. Citing both privacy and scam-oriented concerns, it’s only normal for people to be sceptical and wary of such requests, but should they be?

In summary, no, not really. But why is that? How do we know it’s not a scam? Why wouldn’t Revolut have asked for this info when you first signed up? And do they have a right to do so now that you might have become a more frequent user? We spoke with an anonymous source to get some more info on the matter and here’s why you might have received this request.

In terms of a potential scam, it can quickly be put to bed, as you can verify the request when accessing the app too, rather than just relying on the message. You can also check forums like Reddit and other similar platforms where plenty of others have received similar requests.

There could be a variety of reasons as to why Revolut would ask you for tax information. And, more often than not, these reasons are benign. If the user started trading with Revolut, then the tax residency would be required, as the individual will have to pay tax on the income from those investments such as tax on dividends.

So they’re just abiding by laws?

Essentially, yes. Before people store their income with an entity, it is suggested that they look into whether their funds are protected by schemes such as the depositor compensation scheme.

There’s little that appears to be unusual by Revolut in asking for tax information. As mentioned, tax on dividends can automatically be deducted by Revolut and hence that tax would need to be attributed to an individual.

Should this have been done before?

Not necessarily, our source tells us. Revolut might classify users by their risk levels. Hence, a basic payment account user might only request basic information, however as the user level increases (by for example subscribing to additional services being offered by the app other than basic payment), then further information could be requested.

So, there you have it, folks. Not much to worry about, as any requests you may have received for added tax information are legitimate, necessary and required by law.

Share this with a Revolut user who received such a request!