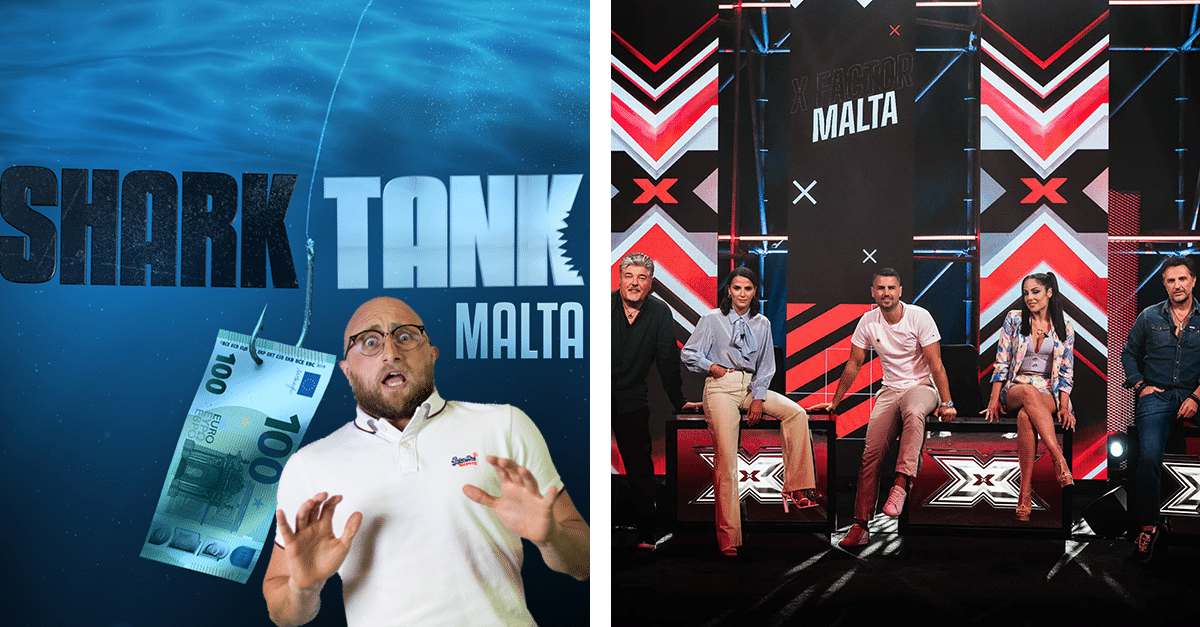 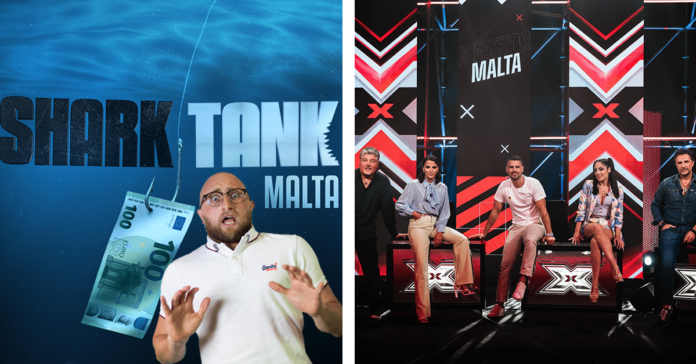 The show might not have even aired yet, but we’re already a tad worried that Shark Tank Malta might be at risk of being misinterpreted in similar ways to other primetime shows of its nature. We’re looking at you, Malta Song for Europe and X Factor Malta. Shows that should have been a celebration of culture and music are instead being used as a barometer for success; fail to make it there, and that means you’re not good enough.

Here’s what we’re on about…

The music scene in Malta is varied and talented, of that, we have no doubt. Various acts from across the years have entertained us, but when it comes to crowd-pleasers, there are few shows that we flock to quite like Malta Song For Europe, for example. For many, it’s the only way that they get their dose of new music or up-and-coming artists, which then creates a pretty dangerous mindset.

The idea that then takes hold is that if a musician fails to make the grade on Malta Song For Europe, then in the view of the general public, that artist might be lacking the skills to actually make it. What would be even worse would be if the artist themself believes that. Disheartening though it may be, not making it there should not signify the end of the road. Also, for any aspiring musicians and singers, not entering or making it onto these shows does not mean that they should give up.

When it comes to Shark Tank and aspiring entrepreneurs, the main fight will have to be against misconceptions, rather than against any lack of ideas or talent. And for the younger viewers, it’s important to learn the difference between what is seen on our screens and what takes place in the real world.

Another important thing for people to realise is that this is entertainment TV. It’s highly unlikely that one would be put in a position where you pitch to various investors present in the same room, whom you’ve never met before and you’d need to take a decision on the spot about whether to accept their investment into your idea or business. Mathematics will also play a big part.

If it follows the same template as the American version, a lot of times, company worth will be derived from revenue. Though the two are linked, they are not the same thing. Just because a new company made €100,000 in profits the previous year, that does not mean that the company is worth that amount, or slightly more. And though the Sharks are most definitely experts in their respective fields and will surely do their due diligence on applicants’ industries, Shark Tank has got it wrong before.

Simply because the US Sharks didn’t understand exactly what Ring Home Security Systems had to offer, they passed up the opportunity to invest. Because the owner believed in the product and persevered, the company grew and was eventually incorporated into the Amazon home security lineup. Today, it is worth $1.7 trillion dollars, which goes to show that simply not making the grade on Shark Tank does not mean you should give up on your idea.

Taken at face value, there is appears to be a lack of expertise in the digital-based industry, especially when one considers that Industry 4.0 is the next big revolution in terms of what the future is going to look like. The University of Malta has in fact added a new study unit about that, which you can (and should) read more about over here. It’s something that many in the tech community had commented about, but many are prepared to wait and see how the judges react to business ideas that would seem avant-garde for us today.

Why this format works

Having said that, the Shark Tank formula does work in preventing budding entrepreneurs from coming up with a good idea and immediately think that it’s worth millions. The Sharks will be parting with their own hard-earned money to invest in these companies, so they will have to ask hard questions and negotiate, which makes for great entertainment, but is also a very real part of the business world. They’re all experienced business people, so any applicant will have to go in armed with a lot more than a charming smile and a likeable concept.

For the outside world of us, the general public, or aspiring entrepreneurs and innovators, it will offer a small insight into what negotiations in the business world might look like. But take it with a pinch of salt and a huge dose of reality, that not everything is as it seems. Successful ideas take a lot of work, blood, sweat and oh so many tears, even though investment helps a great deal.

But just like the Maltese singers and musicians who didn’t turn to Malta Song For Europe and X Factor and were still successful, so too can entrepreneurs take heart from understanding that Shark Tank is not a be-all-end-all if you fail to make it there. These types of shows are designed to suit a particular theme or idea. Sometimes, you might not be the best fit for that show, but that only means that there will be someone else out there who’s an even better fit for you.

The money and exposure will surely help though, that much is true.