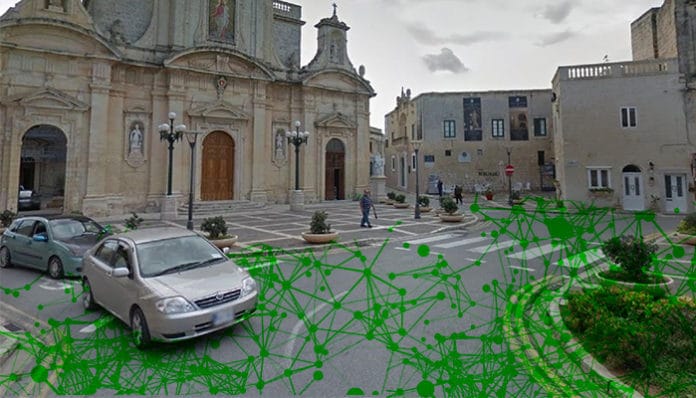 Self-driving cars are a hot topic in the news at the moment; are they safe? do they work? can I binge a season of my favourite show while driving?

Ok, maybe not the last one, but self-driving cars are another concept from sci-fi that seems to have materialized. But, we’re technically not there yet. While self-driving cars at the moment do a very good job of controlling the car on some roads, they still need the driver to be ready to intervene if anything goes wrong. What problems would self-driving cars face if we tried to introduce them to Maltese roads?

They only work if everyone follows the rules

For every law-abiding citizen, there are another 4 who have no qualms about stopping their car in the middle of the road to run a quick errand. Lack of indicators, running red lights, erratic driving, while not exclusive to Malta, seem to be the rule rather than the exception. An unpredictable driver is a dangerous driver. They are dangerous to even attentive human drivers, let alone computer systems that are still being developed.

Can they even handle Maltese roads?

I think saying Malta’s roads are a little terrible is putting it mildly. Most self-driving cars are designed for large cities and motorways, rather than the often winding narrow roads that can be found in Malta. Our crumbling roads also cause the issue of whether self-driving cars can avoid potholes. Or whether they can avoid people trying to avoid these potholes.

What about fully autonomous cars?

The so-called “Level 5” self-driving car, a car that does not need any form of input from the drive is still a very long way off. Technology is improving, and we are seeing cars such as Waymo which are pushing us closer to sci-fi. However, they are not capable of handling every single situation possible on the roads. And commercial versions could take as long as 2021 to be released. And even then, it could take a few years still, until we see true self-driving cars in Malta.

Would you get a self-driving car? Let us know in the comment section below.