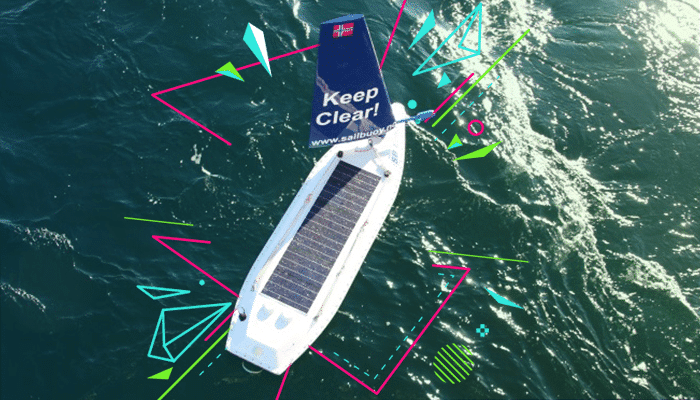 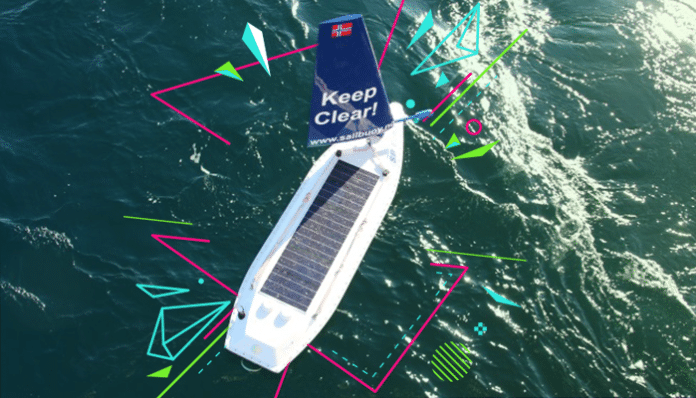 The SailBuoy, operated by Offshore Sensing, is the first unmanned vessel to cross the Atlantic ocean. Sailing from Newfoundland to Ireland in two and a half months, covering a distance of 5353km. The Sailbuoy was powered by solar panels on its hull and would relay it’s position via GPS to the team.

The SailBuoys transatlantic journey was part of the Microtransat challenge, which was first held in 2010. From that time, over 20 teams have attempted the challenge but ultimately failed. In order to complete the challenge, the vessel needs to be able to sail on its own to a target area of a 25km radius. They must also relay the vessels location via GPS every 6 hours to the organisers. The winner is the vessel that completes the journey in the fastest possible time.

Other uses for the SailBuoy

This achievement could pave the way for more long-distance unmanned vessels. The most obvious is reducing the cost of ocean research. In fact, the team is looking into testing the SailBuoy as a sensor platform to help aid deep sea research. Despite Earth being mostly water, we know very little about what lurks beneath the surface in most areas. It can also be used to track oil spills and acting as a communication array for instruments that are underneath the surface.

For the time being though, the team does not have any immediate plans following their achievement. But they do want to push the SailBuoy to its limits, such as testing it out in hurricane winds.

In the distant future, we could see fully autonomous cargo ships or even cruise liners. But obviously, more research and advancements need to be conducted in order for the system to sail vessels of that size.

Could we fully automate all ships in the future? Or would a human crew still be necessary? Let us know in the comments below.