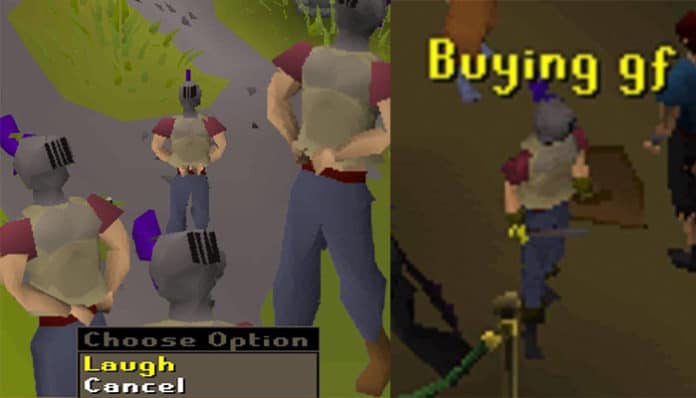 Admit it, you’ve played Runescape before. As a matter of fact, you spent at least three hours a day without getting off your chair, playing Runescape. For many, Runescape is a symbol of their childhood and perhaps their first introduction to video games. From meeting your friends in Falador while chatting on MSN to scamming people by taking them to the wildie. The game itself was iconic, set the standards for online games and had many moments that can only be considered iconic and here is a list of a few of them:

Buying a GF on Runescape

Now we are not quite sure what this meant in the game, although we have seen countless players during our Runescape gaming lifespan continuously spamming that they are buying a gf on the game. This could mean that this gamer would like a companion during the game or basically, this could mean that one person is trying to get scammed off 2K. 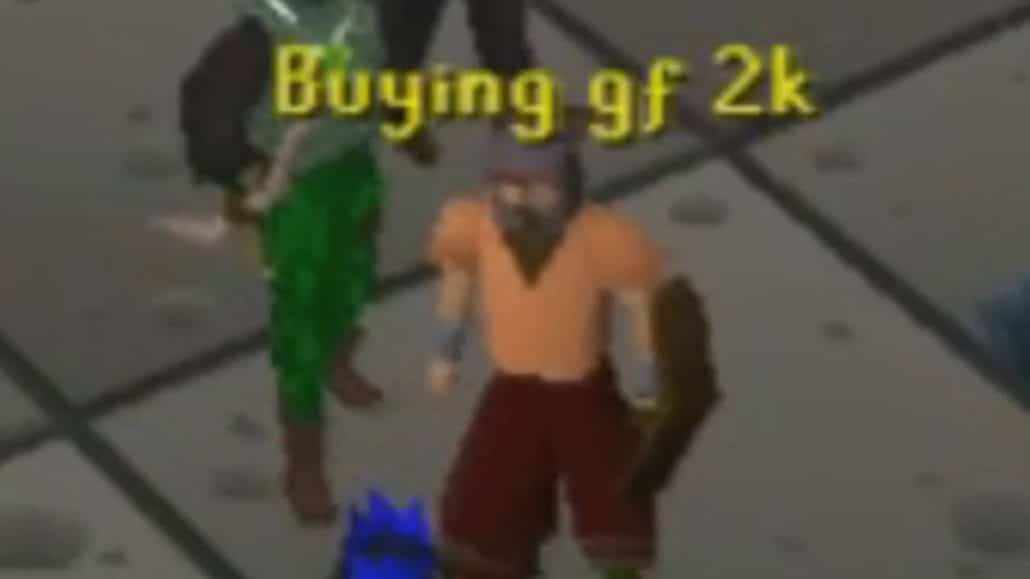 You dreamt of having an inventory that looks like this. There was an actual glitch at a point in the game that allowed you to duplicate party hats although it was used a method of scamming people of their ever so precious party hats where gamers were asked to drop their party hat and ironically press ALT + F4 to duplicate the item! 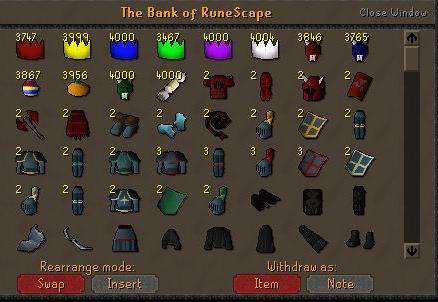 Playing Runescape on one account, was often not enough and some players even had specific accounts for other skills such as mages and rangers. So you definitely have some repetitive memories of the tutorial island where your Runescape journey began. This is where you choose what your player looks like, learn the basics and reach the iconic level 3.

What are your favourite memories from Runescape classic? Tell us about your experiences in the comments below!