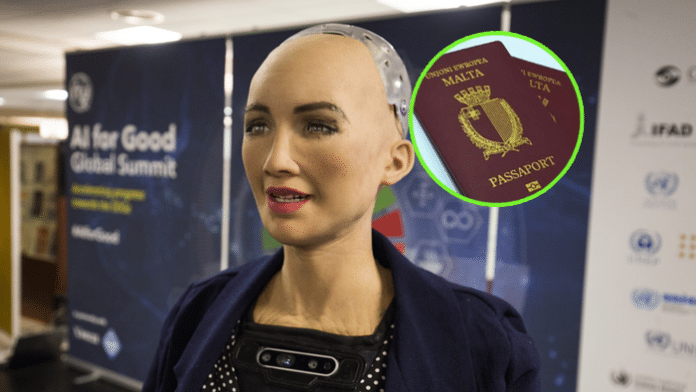 You’ve probably heard that the world’s first robot citizen, Sophia the Robot, is currently in Malta. Sophia and her creator Dr. Ben Goertzel were both speakers during the Malta Blockchain Summit. They spoke about about the benefits of artificial intelligence, and blockchain in everyday life. She even surprised the audience by speaking Maltese: 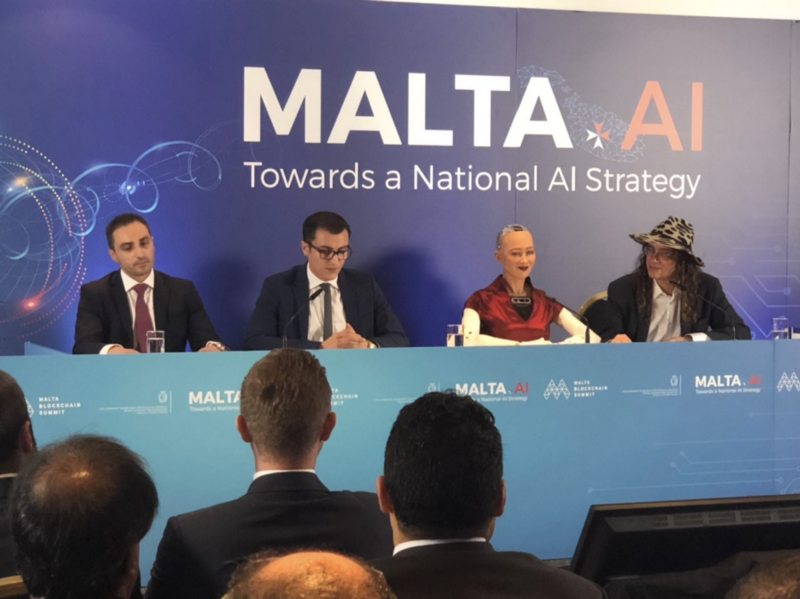 Junior Minister Silvio Schembri announced a partnership with SingularityNET, the company behind Sophia. After Malta became the first country to regulate blockchain, the Government now aims to make Malta a Top 10 country in policy regarding artificial intelligence.

SingularityNET will be working with the Maltese Government to draft a national strategy on AI. The aim is to find new uses for the application of artificial intelligence to improve the services given to Maltese citizens.

The first step of of this strategy is to create a citizen test for artificially intelligent robots such as Sophia. Sophia has already been given full citizenship in Saudi Arabia, making her the first robot citizen. If this partnership is successful, she might soon not be the only one.

Should robots be given full citizenship? Let us know in the comment section below.