Research Is Not A Luxury, Malta Chamber Of Scientists Says As It Opposes The University’s €1.1 Million Budget Cut 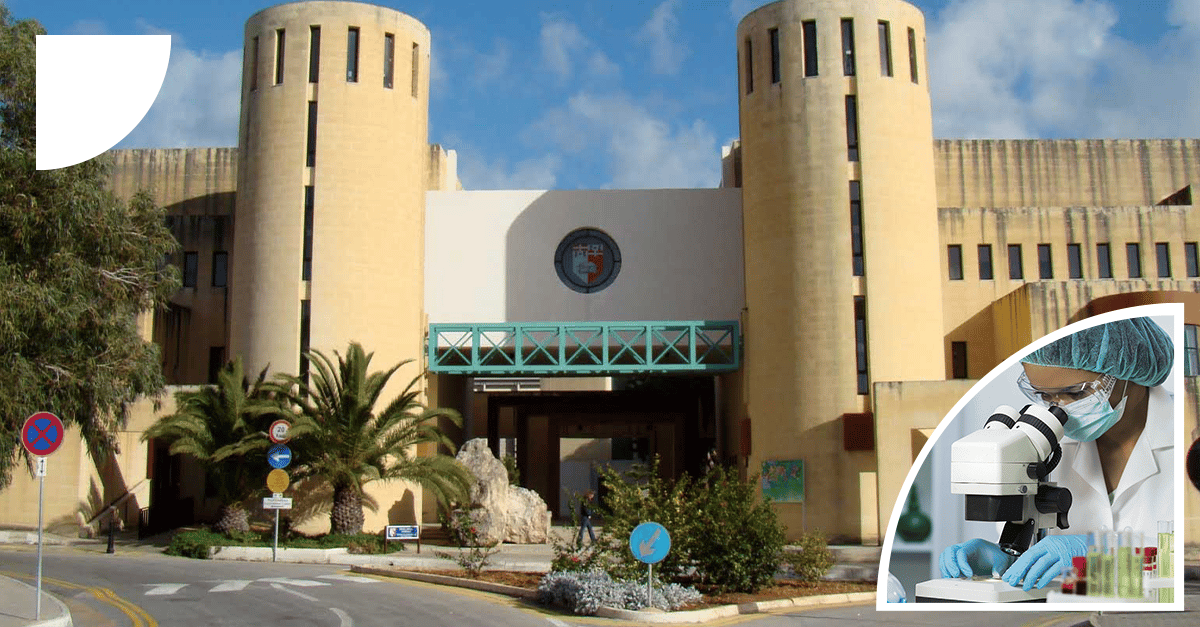 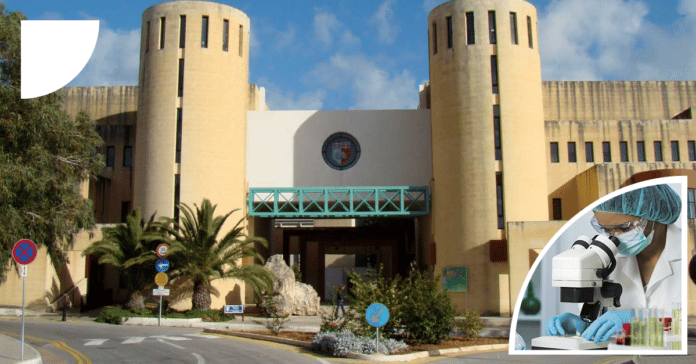 The Malta Chamber of Scientists has expresses its disappointment at the announced budget cuts at the University of Malta, which “will certainly impact its research output and quality of education”.

This strategy will also have negative consequences on the country as a whole since the University of Malta is a key player in Malta’s research and development (R&D) landscape. Only a few months ago, the government pledged to raise public funding of R&D to 2% of the GDP.

The Chamber said it is strongly opposed to cuts in research funding, as research is not a luxury, but rather an important indicator of a developed nation’s progress, identity, society and culture. It added that this comes at a particularly sensitive time, since R&D is a vital ingredient in boosting the economy and the country’s competitiveness following the COVID-19 pandemic.

The Chamber said it hopes that further cuts will not have a negative impact on other educational institutions and public scientific entities such as laboratories, which, like the University of Malta, already operate on restricted budgets.