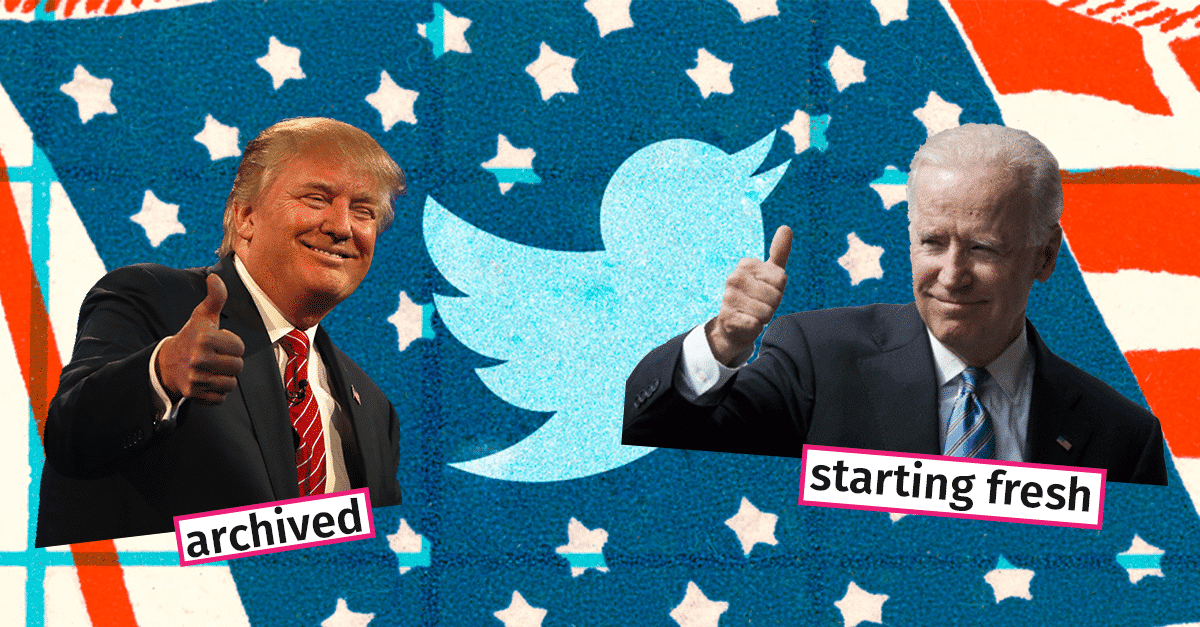 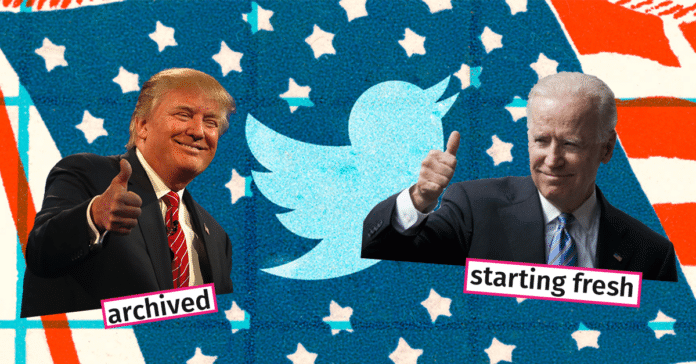 President-elect, and by end of today actual president, Joe Biden’s personal Twitter account has almost 25 million followers. However, his official @POTUS (President Of The United States) handle will come with zero followers, and for once, Donald Trump had nothing to with it.

Yes, it’s a statement, but not more than that. There’s no explanation as to why Biden will start from scratch, as Trump had inherited the 13m followers from the Obama administration. In any case, the account currently reads @PresElectBiden and will become @POTUS once the inauguration is complete.

Followers of the respective accounts from the previous administration will receive notifications to start following the new ones. Also, anyone following the American presidential election on Twitter will see the new institutional accounts listed.

All of Donald Trump’s tweets from the POTUS account (which he didn’t use as much as his own personal one) will be archived as @POTUS45, the same way Obama’s were as @POTUS44. Interestingly, there were new firsts, with @FLOTUSBiden for the future first lady, and for the first time, @SecondGentleman, for VP Kamala Harris’s husband Doug Emhoff.

In terms of fresh starts, apparently starting from zero will become the norm for newly elected presidents.