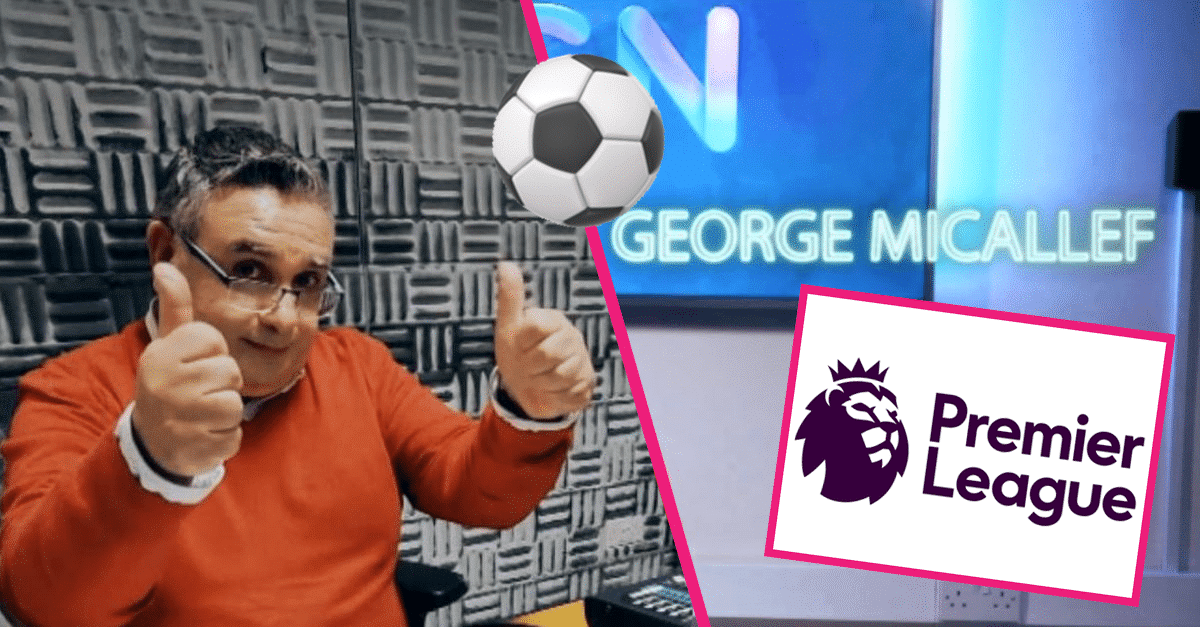 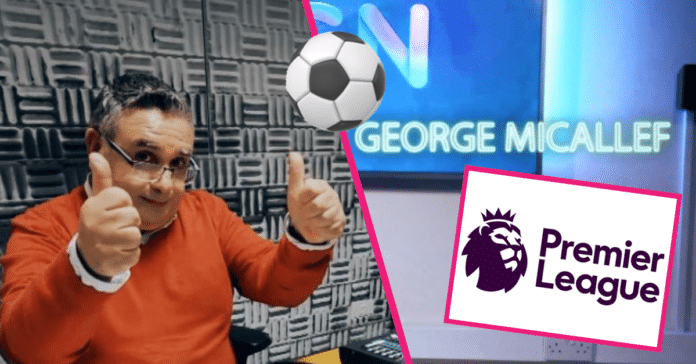 Football fans around the island are more than familiar with the voice of George Micallef, who commentates on Premier League games and international tournaments on TSN and TVM. On Wednesday, and on repeat throughout this week, you’ll also be able to tune in to a special episode of Premier League World, where’s he’s also gracing the airwaves!

Via a Facebook post to their official page, GO revealed the news of Micallef’s appearance, and judging by the comments, his presence was mostly well-received.

Many took to the comments section to praise his vast knowledge of the game and his meticulous preparation ahead of each match. There were also plenty of others who are looking forward to hearing Micallef’s voice during the upcoming Euro 2020, which was postponed from last year and will take place this summer.

Should more Maltese commentators be given slots on these types of sports shows?