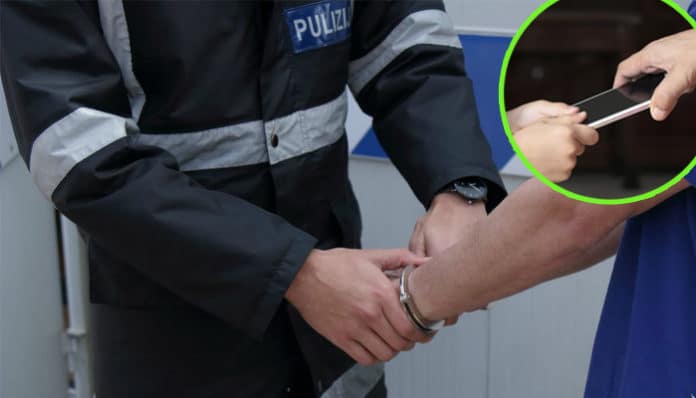 Our smartphones know a lot about us. Information that other can use to find out about you. Especially in the case of the police, having access to as much information as possible will make it potentially easier to solve a crime. Recently in the United States, numerous cases are emerging of the police accessing people’s phones (lawfully or otherwise) in order to gain evidence. In order to see if such access can be done in Malta, we reached out to a lawyer regarding the legality of a search of your smartphone.

What does the law say in Malta?

In accordance with Article 351 of  the Criminal Code (Cap. 9 of the Laws of Malta), the police may, in a public place, or in any place to which the public is admitted, even against payment of an entrance fee, search any person or vehicle,

Essentially, if you’re in public, they have the power to search you, or your phone.

If the officer feels that a search will help an investigation, or stop an illegal act, they can search you if they have reasonable suspicion.

“Reasonable suspicion” is a bit of a vague term. The officer does not need to have any certainty. And the evidence of their suspicion does not need to be admissible in court. This means that the police can act upon hearsay. If they believe the smartphone is connected to an offence in any way, they can seize and search your phone.

In the event of police misconduct

If you are caught doing something potentially illegal

If the officer believes that searching the phone can serve the investigation of an offence. Or they believe the phone was involved in the offence in any way, they have every right to search and confiscate your phone, or any object for that matter.

If you are on private property

In that case, the police will require a warrant from a magistrate. This includes any house or building that is not considered a public space. Not just your own home. There are some cases where the police may enter a home and search without a warrant. Article 355E(1)(a) to (e) provides the exceptions.

Should police officers be able to search our phones? Let us know in the comments below. 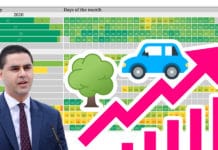 Could Working From Home be a Solution to Traffic? 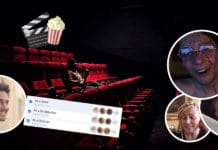 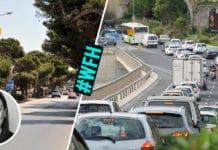 Could Working From Home be a Solution to Traffic?

May 25, 2020
We use cookies to ensure that we give you the best experience on our website. If you continue to use this site we will assume that you are happy with it.OkRead more