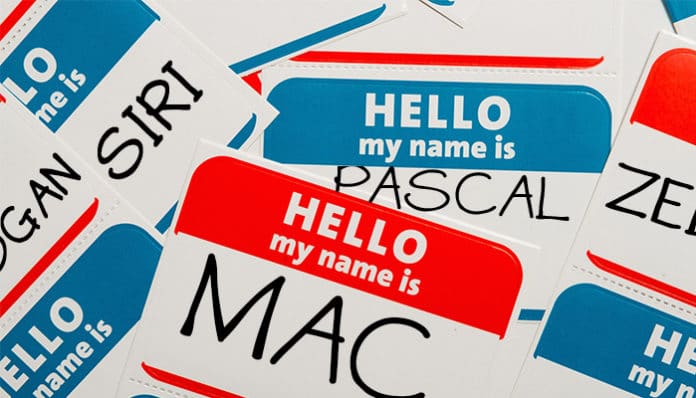 People get inspiration for the names of their children from everywhere and everything they are passionate about; or they simply like the sound of the name. We have heard of the name Jim(i) going through the roof in popularity in the 80s-90s.

How to name your Baby:

Some people are inspired by religion, musicians, some by movies and some even by places; like Chelsea; Bruce & recently Elon!

Our very own, Ian himself has named his first born son Logan…and I’m sure you can imagine why.
And just in case you didn’t – 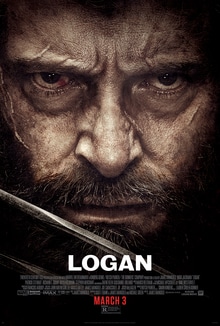 Some people have decided to associate the names given to their children, with technology.
Below, we have compiled a list of local names inspired directly by technology: 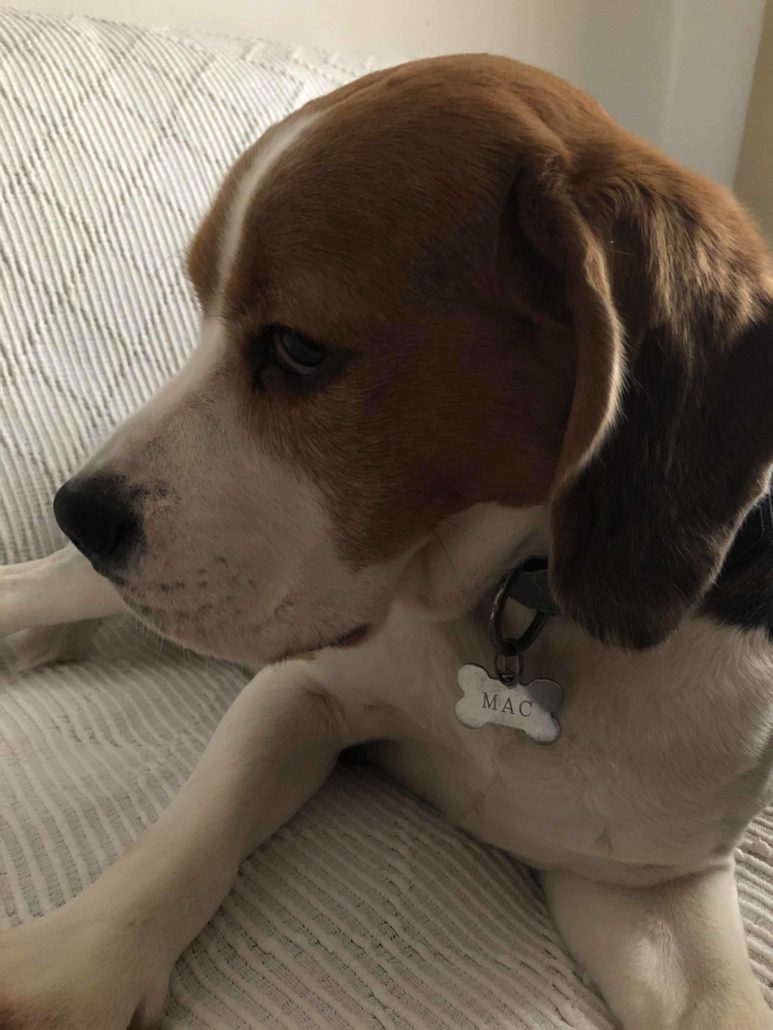 Hound Solo: (named after Star Wars)
Cookie: Nope, not the best form of biscuit.
In no way are we undermining the naming of their children, but we are definitely admiring their creativity and passion for the subject.
Share your story! If you know anyone with tech-inspired names; let us know by commenting below.