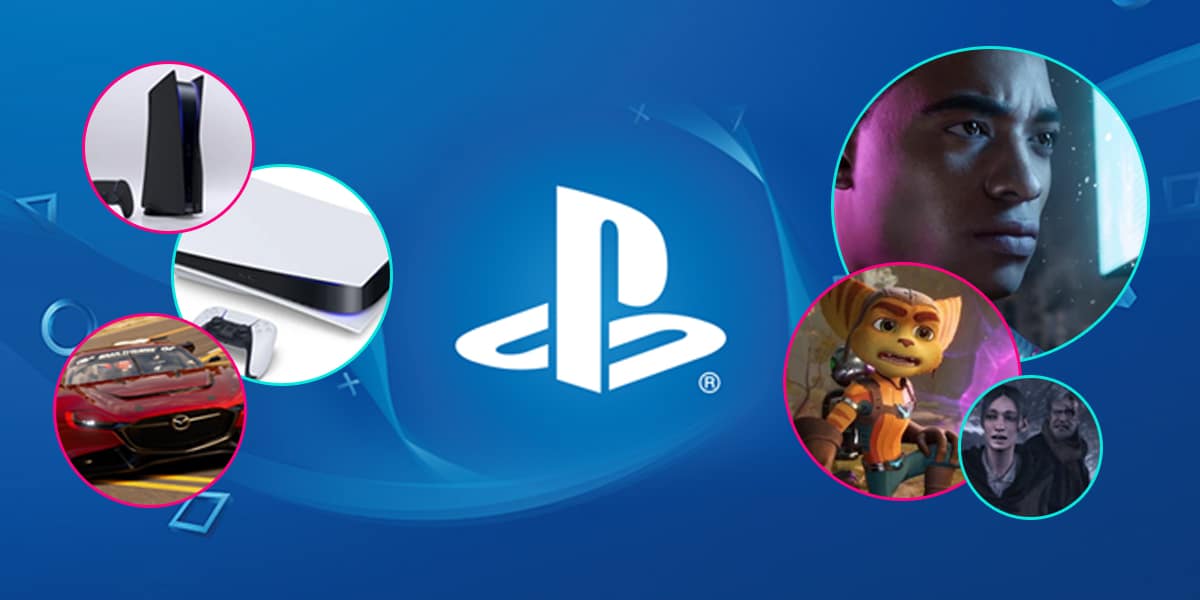 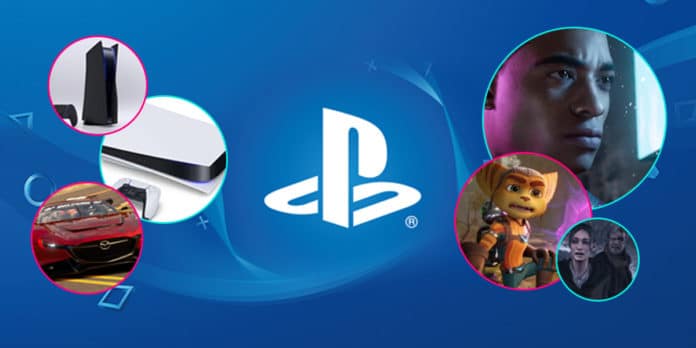 The Gaming Gods have spoken!

Yesterday, Sony revealed the new Playstation 5, in all its sleek glory. The design, surprisingly, has moved away from the pitch-black style we know so well. This time, the console has gone for a futuristic ice-white, giving it a look we can only describe as ‘stormtrooper-y’.

One announcement, however, sent ripples through the online nerd communities and beyond: no disc-drive.

If you prefer physical copies of your games, you can still buy a version of PS5 with the disc-drive in place. However, Sony revealed a special Digital Edition of the console. This will only be able to play downloaded games.

Frankly, this was a change a long time coming. It’s clear that gamers are opting  for digital downloads over hard copies. Video-Game stores may well be heading the way of the Video Store.  Microsoft did this before, releasing a digital only version of the Xbox One S.

Sony wants to stay ahead of the curve, but the release of two styles of consoles means they can have their cake and eat it.

Sony Interactive Entertainment CEO Jim Ryan, spoke to the BBC, and said this:

“Many of our consumers are purchasing solely digitally these days. We thought we would do what we typically do, and just offer choice.”

However, just taking a look at the two versions of the consoles shows a glaring issue. While the PS5 digital edition is a work of elegance, the other has a rather unattractive bulk on just one side to house the disc drive. Nothing wrong with curves, but it completely ruins the symmetry. Surely they could have designed both to be equally slender?

But hey, if you’re willing to look over these more superficial quibbles, you’ll be wowed by the technical specs. DuelSense Wireless Controllers, an extremely high-def WebCam. And then…there’s the graphics. Oh boy, the graphics. Not only does this bad boy support 4K, it goes all the way to 8K and has over 800GB of internal storage.

And, best of all, Sony gave us a sackload of teaser trailers from their upcoming PS5 titles. Among them, an updated Spider-Man game with fan-favourite Miles Morales replacing Peter Parker. A scarily photorealistic Gran Turismo game. And, for nostalgic millennials, an all-new Ratchet & Clank game. That’s right, folks… Ratchet & Mother-Funkin’ Clank. That’s just the tip of the iceberg.

It’s all looking very promising for the PS5. While some have joked that it looks like a Wifi-Router, we predict it’ll take off big time. Price has yet to be announced, but analysts predict it will be in the region of €450.  Asked whether the COVID-19 Pandemic will affect sales, Jim Ryan has said this:

“Conventional wisdom and history show that our business is one of the more recession-proof businesses. But I think this will sharpen our need to ensure that we focus on getting the value equation right. And I emphasise value as opposed to price.”

As gamers, we can’t wait to judge it for ourselves.