Our Pizza Was A Prank…But 3D Printed Food Is Not 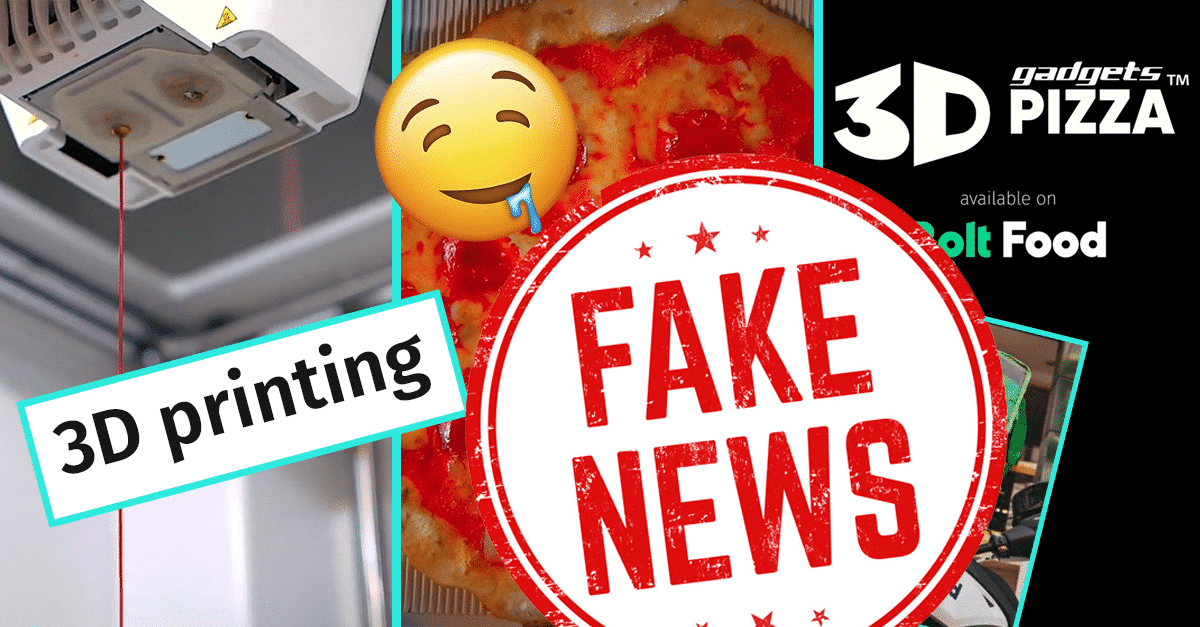 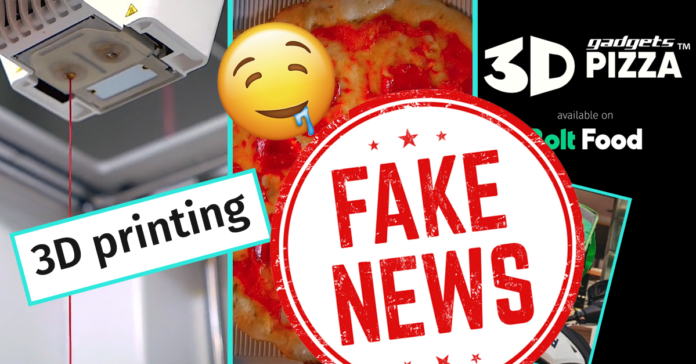 Some of you may have caught on that our 3D printed pizza was a hoax to honour the day of April Fool’s. Make sure to check out our Instagram stories later on today for some behind the scenes footage showing how we put everything together!

Having said that, the dawn of 3D printed food is actually not that far off. The tech is available already, but since it’s still early days, it’s all very raw in more ways than one. After printing, the food will still need to be cooked, and there’s the issue of acceptance.

As Profs. Alexei Dingli said in an article, “there is still a lot of scepticism about the ingredients used, which in most cases do not resemble the natural product.” So, rather than tech, the biggest issue will be people not trusting the product fully.

However, it’s probably just a matter of time before it all becomes an accepted reality. For now, though, we thank Bolt Food who were willing participants and Cafe Cuba who let us use their premises for filming!

Did you fall for our April Fool’s prank? Tell us in the comments!