The Next OnePlus Will Have an In-Screen Fingerprint Sensor 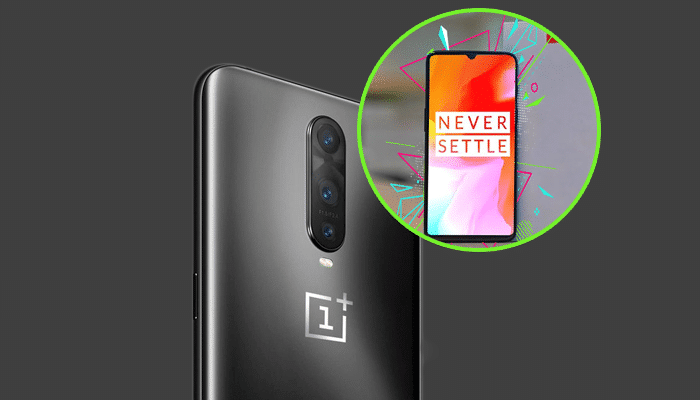 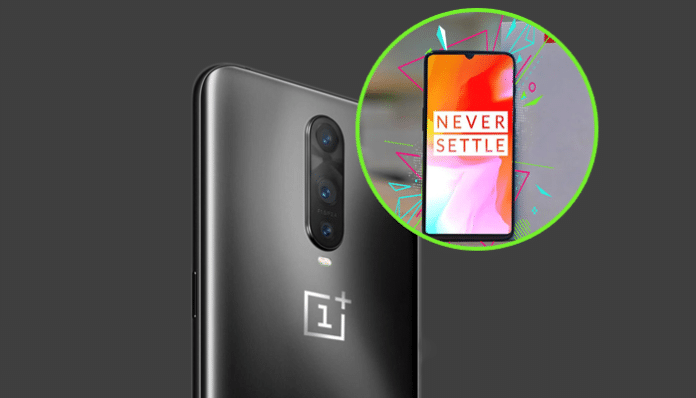 It’s no secret that we love OnePlus here at Gadgets. OxygenOS (an almost stock version of Android), beastly specs, and the reasonable price make them an easy to praise. Recently, there has been speculation on whether there will be a OnePlus 6T, or if they will go directly to the 7. A recent leak is suggesting that they will follow the two phones per year pattern, with a OnePlus 6T. And that the smartphone will rock a fingerprint sensor inside the display itself.

CNET reached out to OnePlus who confirmed that their next smartphone will have an in display fingerprint sensor. They did, however, remained tight-lipped on whether it will be the 6T or the 7. The official name will be “Screen Unlock” when it is eventually released. Oneplus state that this will help “reduce the number of steps to complete the action (unlock our phone)”. With this news, the leak is starting to look more and more credible.

OnePlus were aiming to introduce Fingerprint on Display (FOD) with the OnePlus 5T. During development, the technology was still in its early stages, with no real mainstream implementation at the time. Vivo became the champion of the FOD with the Vivo Nex. This prompted more and more manufacturers looking into moving the fingerprint sensor underneath the display.

Do you think we will see a OnePlus 6T? Or will they go straight to the OnePlus 7? Let us know in the comments below.