NOPE: A Love Letter to Jaws 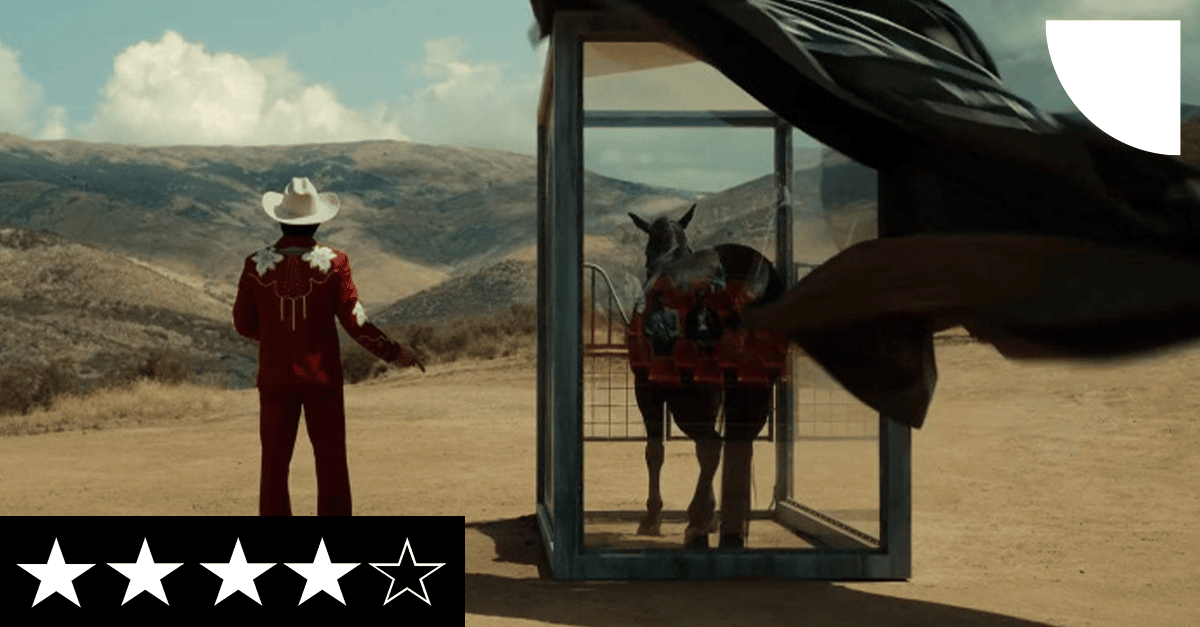 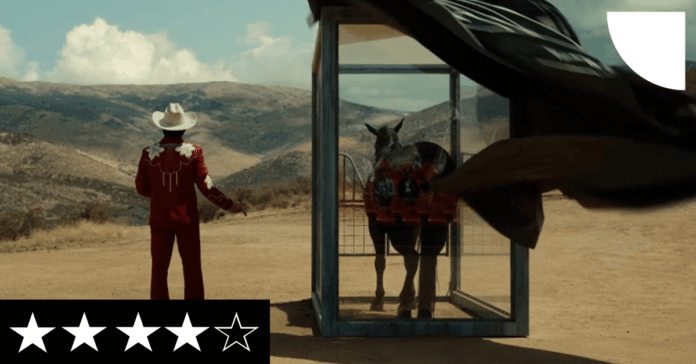 Just three movies in, Jordan Peele has cemented his place as one of Hollywood’s most vital directors. The comedian turned Oscar-winner behind Get Out and Us is not only a champion of intelligent horror but of originality itself. With each new venture, Peele presents us with something we’ve never seen before. His films may be unnerving, and divisive… but they’re all unmistakably Peele.

“Nope is perhaps his most self-assured work, with Peele in full control of his craft”

That is certainly the case with Nope, a sci-fi horror that turns the well-worn UFO subgenre on its head. Nope is perhaps his most self-assured work, with Peele in full control of his craft. While Get Out and Us were heavy (and, at times, heavy-handed) with social commentary, Nope finds Peele focusing on spectacle. This is a blockbuster that’ll have you munching your popcorn and biting your nails.

Relaying the plot of Nope is something of a minefield. Like all of Peele’s movies, the less you know, the better. However, it won’t be spoiling much to say that the film is about siblings O.J (Daniel Kaluuya) and Em (Keke Palmer), Hollywood horse trainers eeking a living in an increasingly disinterested film industry. Sudden sightings of an extraterrestrial craft pose both danger and opportunity, as the pair realize that indisputable footage of a UFO could catapult them to fame.

Peele is clearly a disciple of Spielberg, and Nope is essentially his homage to Jaws, substituting Bruce the Shark with a flying saucer. Peele exercises Spielbergian restraint, offering only glimpses of his beast for most of the running time. He also understands that, as is the case with Jaws, it’s the strength of the characters that draw an audience in.

“…this boasts a bravura young cast”

Thankfully, this boasts a bravura young cast. Daniel Kaluuya, reteaming with Peele after Get Out, delivers an effortlessly magnetic performance as the monosyllabic rancher, while Keke Palmer provides the perfect foil as his extroverted sister. But it’s Steven Yeun who is quietly Nope’s most valuable player. He gives a remarkably nuanced turn as the ambiguous Jupe, his cool surface hiding layers of repressed trauma.

It’s an unfortunate symptom of UFO movies, whether it’s Signs or Arrival, that the third acts don’t pay off the intrigue that’s been built up. Nope isn’t immune from this, and while Peele’s extremely adept at posing tantalising questions, he isn’t quite able to deliver satisfying answers.

The third act feels oddly low in stakes, and the UFO’s appearances become repetitive. Of course, this is a movie that has been designed to reward repeat viewings. On the first go-around, however, it’s anticlimactic.

“…Peele is a directorial force to be reckoned with…”

Still, there’s no denying that Peele is a directorial force to be reckoned with: a cineaste relishing the opportunity to bring original visions to life. It’ll be a thrill to see where his imagination takes us next, in this world or beyond.

Nope is, for the most part, an edge-of-your-seat ride, expertly driven by a visionary filmmaker. Shame about the bumpy landing.