No To Single-Use Plastics: Looking Towards A Sustainable Future 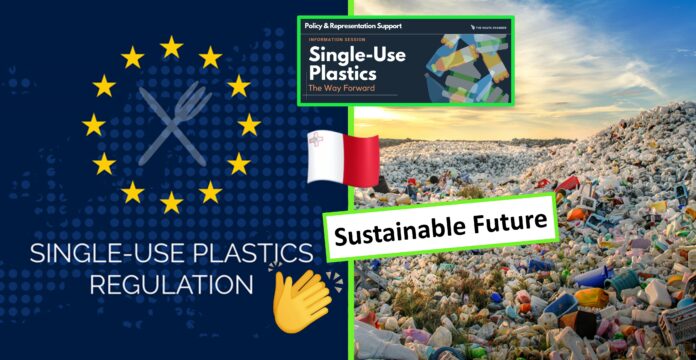 Aren’t we all aware of what plastic is doing to the world? Yet we take that extra plastic bag whenever we can. It’s almost a culture. One plastic bag for each vegetable type. One plastic bag even for just one item bought. In the meantime, the plastic crisis gets bigger and bigger – million of seabirds and animals are being killed. Our surroundings are full of plastic that will take hundreds of years to decompose.

We’re past promoting sustainability. Implementing directives is a must

Like most things to be rightfully implemented, a strict set of policies and rules have to be made and enforced through any governing system. One just cannot rely on people’s personal whims if they should reduce plastic consumption or not – but a strict set of rules by which people can abide by, absolutely need to be set in motion.

And this is where the European Union has come to the rescue. As of now, the EU is banning all Single-Use plastics including plastic straws and cutlery, as well as cigarette butts. The EU highlights how single-use plastics and plastic packaging are among the biggest contributors to the waste crisis afflicting the planet.

What is single-use plastic vs other types of plastic?

Single-use plastic is petroleum-based and is unrecyclable. It accounts for the majority of the plastic produced around the world including plastic bags, beverage containers and most food packaging and containers.

Since single-use plastic is non-biodegradable, from a landfill it finds itself in the ocean, where its process of breaking down into tiny particles takes tens, hundreds, even thousands of years.

On the EU’s Single-Use Plastic Directive, the Malta Chamber of Commerce, Enterprise & Industry has teamed up with the government and will be organising an information online-session on Monday 5 July.

The session will be mainly aimed at businesses and similar entities who are being affected by this directive. It aims to inform, clarify and state the best way forward on single-use plastics.

Are you a business entity? Malta Chambers invites you to their information session on the single-use plastic directive, which will be officially implemented on the 3rd July. Click here to register.