Next Up On Gadgets Film Brew – Thor: Love And Thunder! 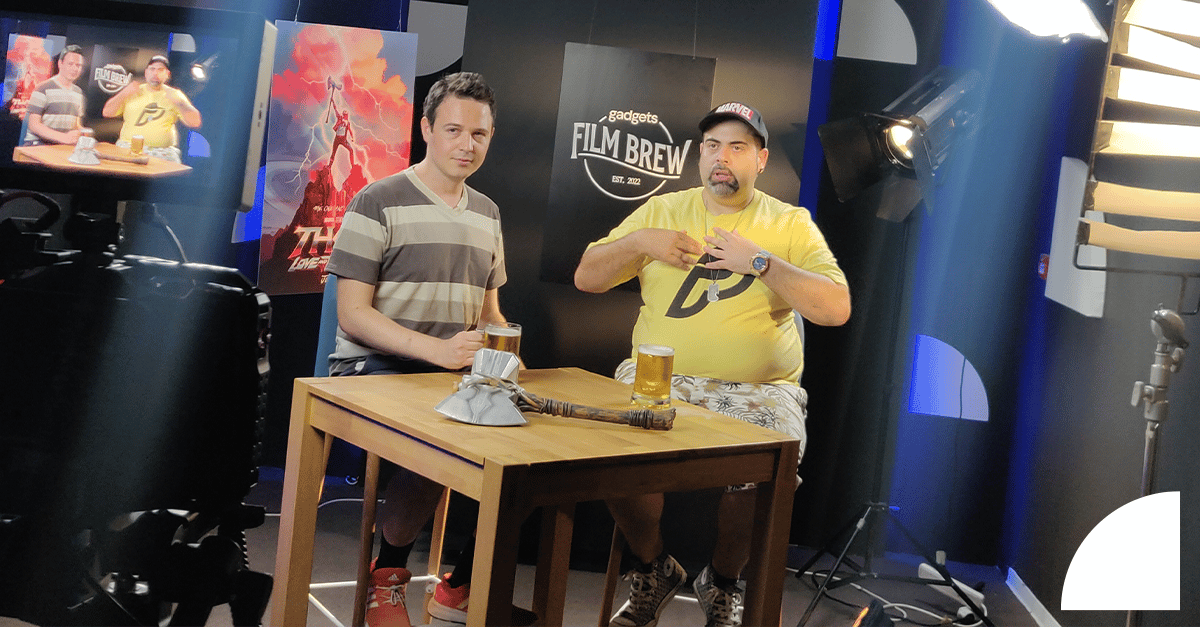 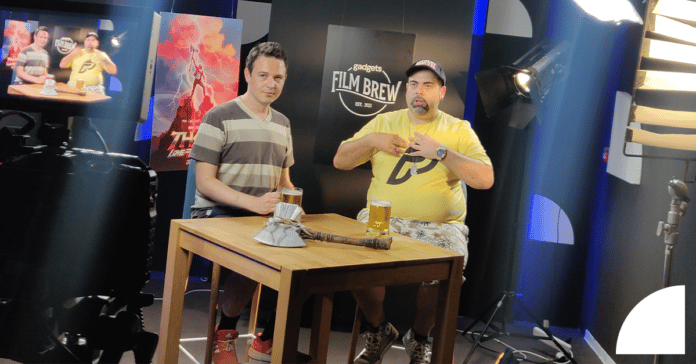 The Gadgets team is in the process of finalising its second episode of ‘Film Brew’, the Gadgets show that’s dedicated to the wonderful world of film.

After the success of the first episode of Film Brew, which focused on Jurassic World Dominion, Gadgets movie geeks Bruce Micallef Eynaud and Ashley Peschel now take a look at ‘Thor: Love & Thunder’, which premiered on Wednesday 6th July 2022.

So what should we expect from the second episode of Film Brew?

Ashley and Bruce discuss Marvel’s humour in quite some detail, especially considering that ‘Thor: Love and Thunder’ raised a number of questions – is it too much of a comedy? Is it more like a parody than a movie?

Ashley, who’s a big fan of Marvel movies, was also challenged to answer five Marvel questions in this episode of Film Brew… and his stomach isn’t too happy about it. 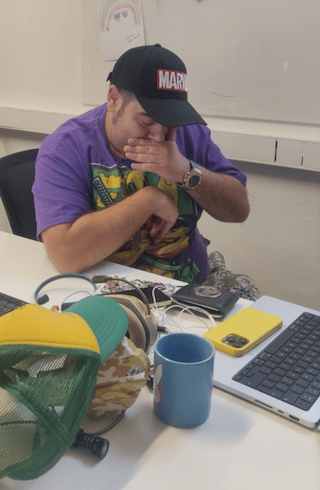 Thor: Love and Thunder is a superhero film based on the Marvel Comics character Thor. It’s a Marvel Studios production that’s distributed by Walt Disney Studios Motion Pictures. It is the direct sequel to Thor: Ragnarok (2017) and the 29th film in the Marvel Cinematic Universe (MCU).

‘Thor: Love and Thunder’ is currently showing at Eden Cinemas.