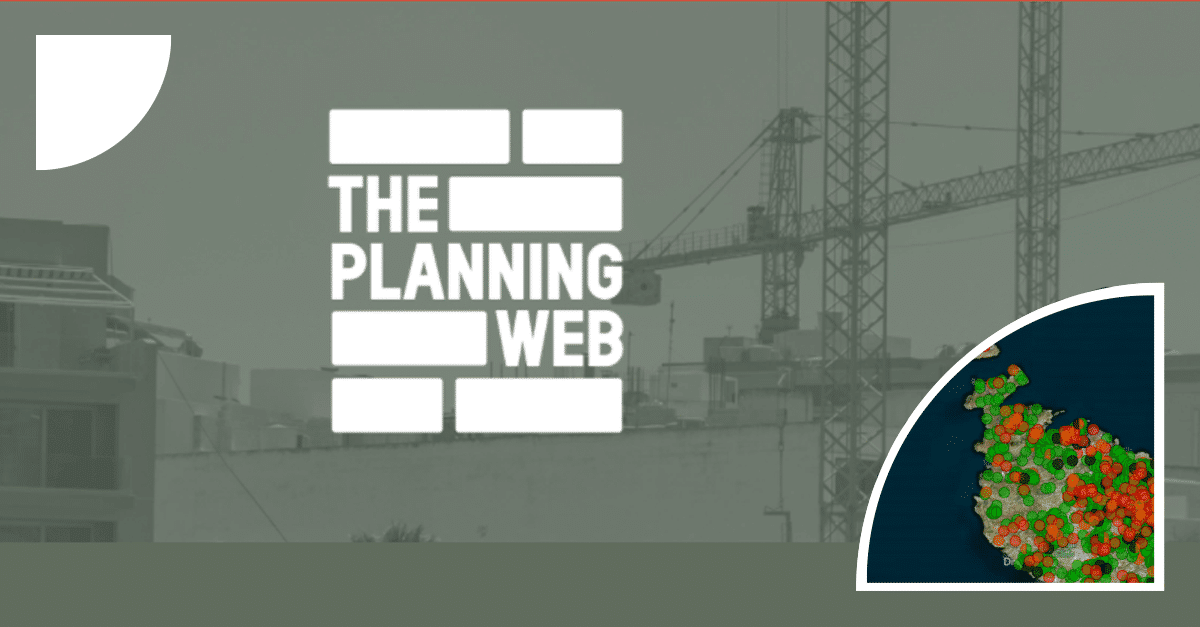 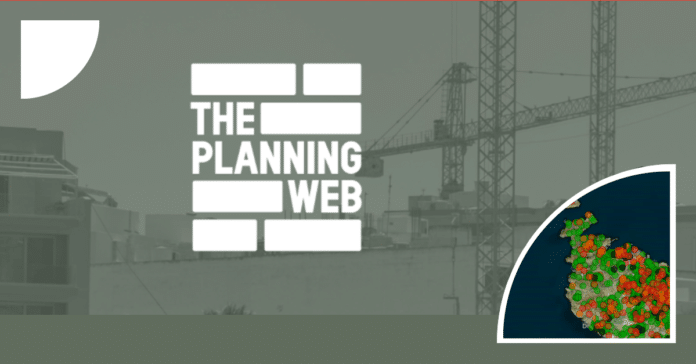 Construction will probably always remain a hot topic in Malta, for various reasons. It’s been the main economic driver for many years, particularly during the pandemic when tourist numbers dwindled massively. However, it’s also synonymous with rampant development at the expense of Malta’s few green spaces as well as blatant flouting of the law. And that’s before we even get to accountability for certain actions.

How an idea can bring change

Lovin’ Malta took a much-needed initiative to set up a website where one can “unravel the ins and outs of Malta’s construction industry has never been more needed,” as they quite rightly stated. Called “The Planning Web“, it’s an open-sourced interactive platform that will help you navigate Malta’s planning permits.

It brings simplicity to an industry that’s complex in nature. Despite the deaths and injuries that have taken place, the construction industry has shown little sign of slowing down. This idea will provide a platform through which concerned citizens can keep some form of track of what’s going in their streets or any part of the island with which they’re concerned.

With the help of Lovin Malta’s interactive map, you can take a look at the most recent planning applications all across the island, allowing you to keep an eye on what’s happening on your street or an area of utmost importance to the nation.

The map lets you sift through the data to help you find whatever unique information you’re looking for – whether that’s the site’s architect or applicant, or how many ODZ applications are out there.

Time for people to take a stand

It also gives locals the chance to take a stand against something they disagree with, as it can be used to find whatever information is needed, whether it’s the site’s architect or applicant, or how many ODZ applications are currently in circulation. The portal can also be used to file a report or flag a construction site you believe to be illegal or causing a threat to the neighbours.

The scene appears bleak right now, but it’s with initiatives such as this that people can be held to account for their actions, and the island can once again begin to truly heal.

Is Malta’s construction industry out of control? Share your thoughts with us in the comments.