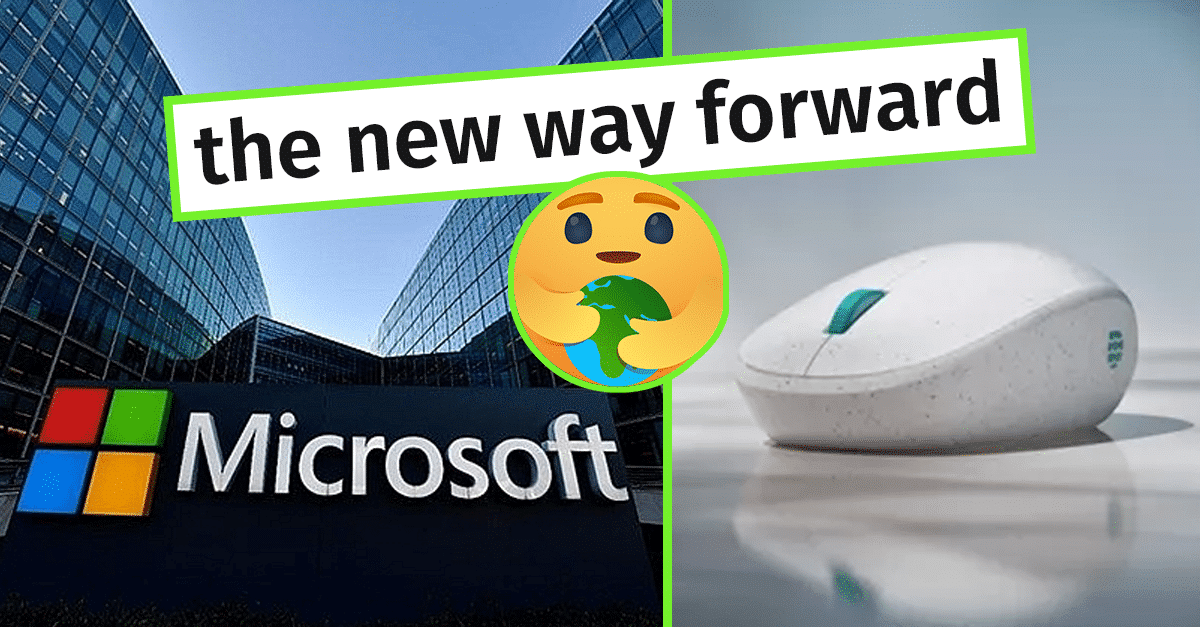 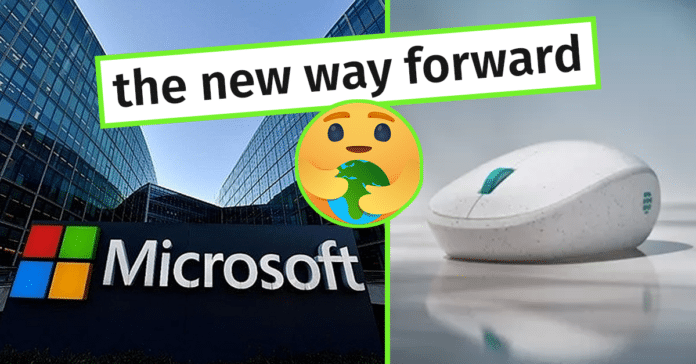 As the buzzword blitz with the term “sustainability” rages on, some companies are making good on their promises, none less than Microsoft. During their Surface event, the tech giant unveiled plenty of new devices, but the one that caught our eye in a Neil Agius-style save-the-world sense was most definitely the Microsoft Ocean Plastic Mouse.

Microsoft has promised to reach carbon negativity, zero waste and water positivity by 2030, and this mouse is certainly a step in the right direction. Made with 20% recycled ocean plastic and travelling in a 100% plastic-free, recyclable box, this mouse will surely set the standard for all tech companies to follow suit.

It’s more than just this one piece of hardware with which Microsoft is raising the bar. The promises made by the US company would see it reverse the greenhouse gas emissions it sent into the Earth’s atmosphere over its lifetime by 2050, reach carbon negativity by 2030 (having been carbon neutral since 2012) and reach water positivity by 2030 too.

Water positive means replenishing more water than is being used. At Microsoft’s Silicon Valley campus, an on-site rainwater collection system and waste treatment plant filter non-potable water from recycled sources, ensuring not only that no water is being wasted, but that more is being given back.