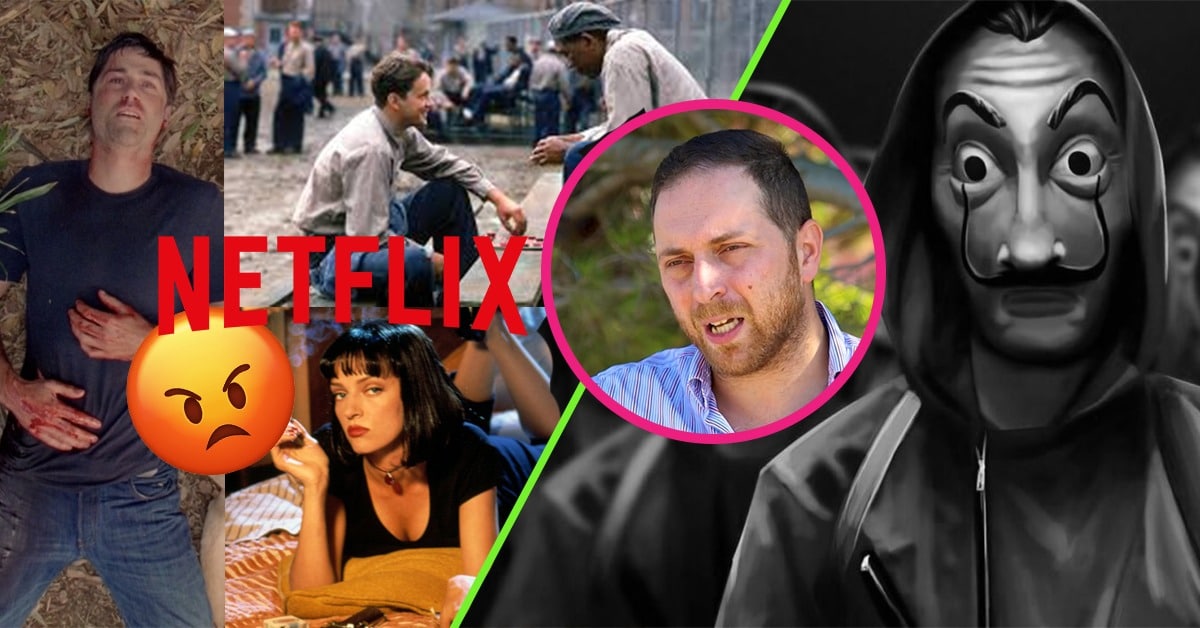 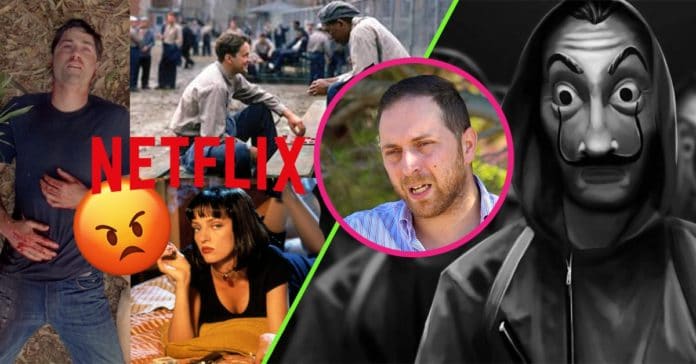 Don’t we all hate it when our friends overseas are watching a mind-blowing series and it’s not available locally? Some of us may work the way around it, but let’s face it… should we really have to go down that road in order to gain access to a series our fellow long-distance friends freely watch when we pay the exact same subscription fees they do?

Are These Practices Legitimate?

These practices go against European Union (EU) principles of equality amongst member states that have been in place since EU’s inception. Indeed, according to Maltese MEP and member of the European Parliament’s Petitions Committee Dr Alex Agius Saliba, the EU market is based on the principle that a product, service or individual can move freely in the EU. Yet, “digital platforms like Netflix that offer audio-visual services are treating members belonging to different European member states differently”.

In light of the aforementioned, the young MEP and Money Heist fan took it upon himself to stand up to these discriminatory practices in the European Union by audio-visual streamers.

Who Should be Protected?

As should be the case, rights of those who produce media are safeguarded through copyright laws. Albeit, according to Dr Agius Saliba, the rights of individuals who make use of such digital services should be protected too.

Through a petition, Agius Saliba himself together with the rest of the petitions committee are putting pressure on the European Commission to put this issue to an end once and for all. They aim to push towards equality amongst all citizens of all EU member states, whereby those paying the same subscription fee to platforms offering audio-visual services receive the same treatment as all other EU citizens, regardless of which member state they form part of.

One might wonder whether fees will increase should this legislation go through. However, the MEP stated that this shouldn’t be the case as other countries are already receiving a better service without paying higher fees than Maltese citizens.

Ensuring equal service across subscribers, regardless of which country they form part of, will prevent forcing individuals to resort to alternative borderline illicit means of accessing series unavailable in their home country. Thus such enforcement of EU laws on audio-visual service providers will benefit both the end user, his home country, and the European Union.