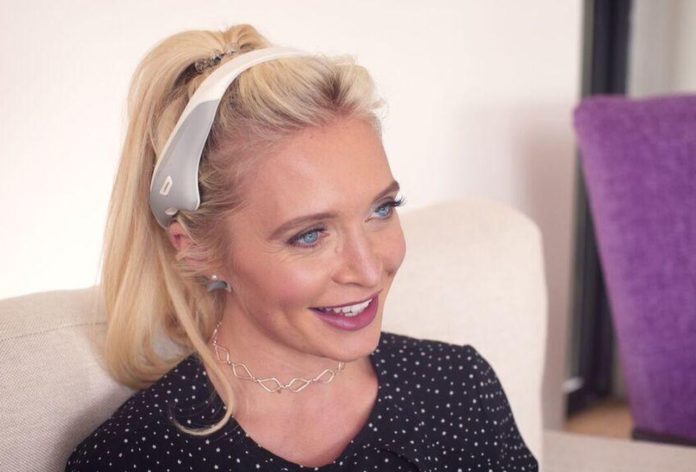 This year at the Mobile World Congress in Barcelona, the conference was kicked off by an invitation-only media reception ShowStoppers. Gadgets joined 500 journalists, analysts and key industry influencers to have a first look at this year’s most impressive gadgets. Some of our favourite gadgets from ShowStoppers were the Samsung Galaxy S9, Energizer’s most impressive phone battery to date and the Modius device. The Modius device promises to help us reach our physical goals whether that’s losing fat, running with more endurance or finally getting that six-pack. Sign. us. up.

What is the Modius device? 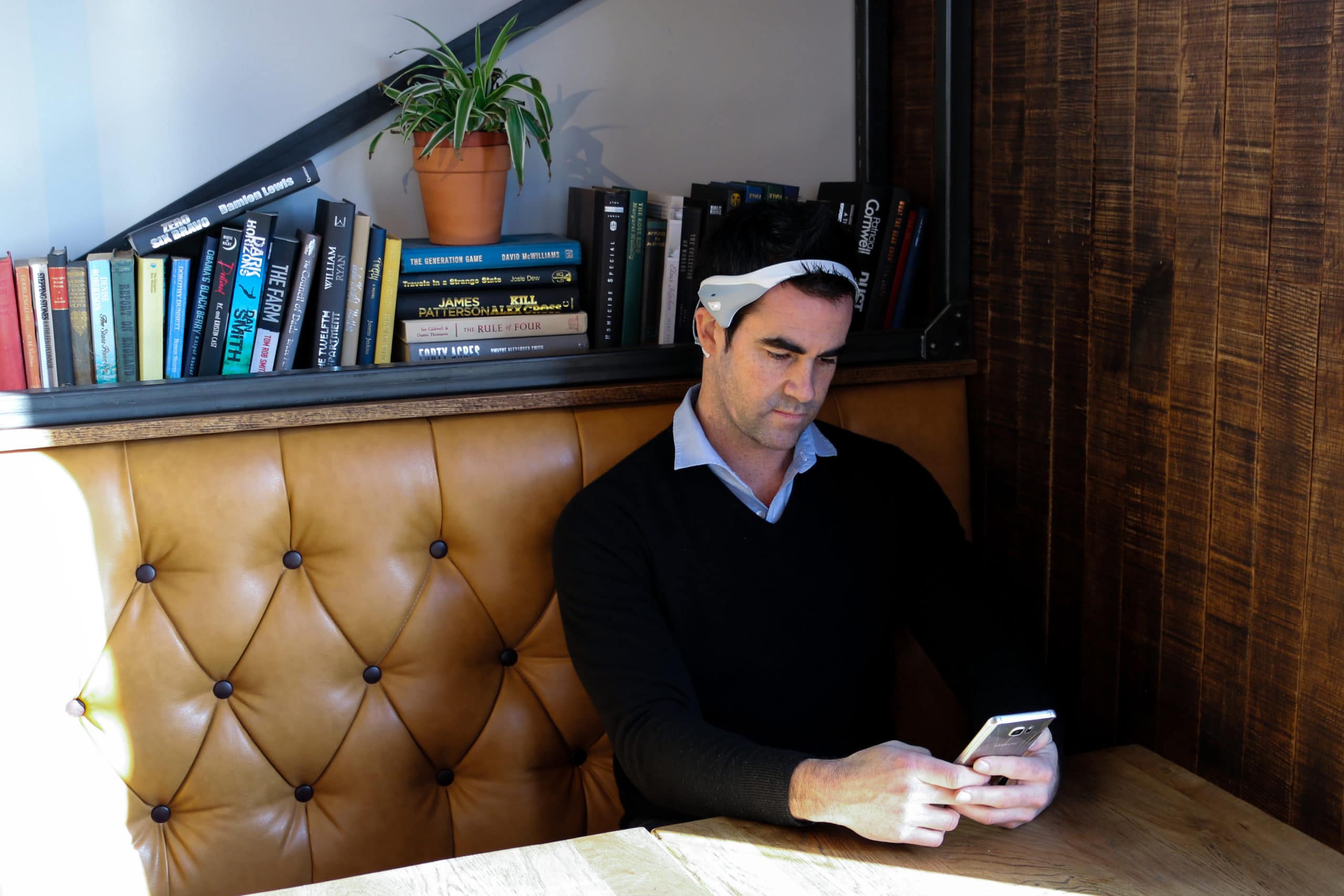 Modius is a wearable health-tech brand that helps people achieve physical goals, whether they are athletic goals (such as running a marathon, beating a personal best, lifting a heavier weight, swimming further), aesthetic goals (reveal my six-pack) or weight-related goals (help me lose three stone).

How does Modius work? 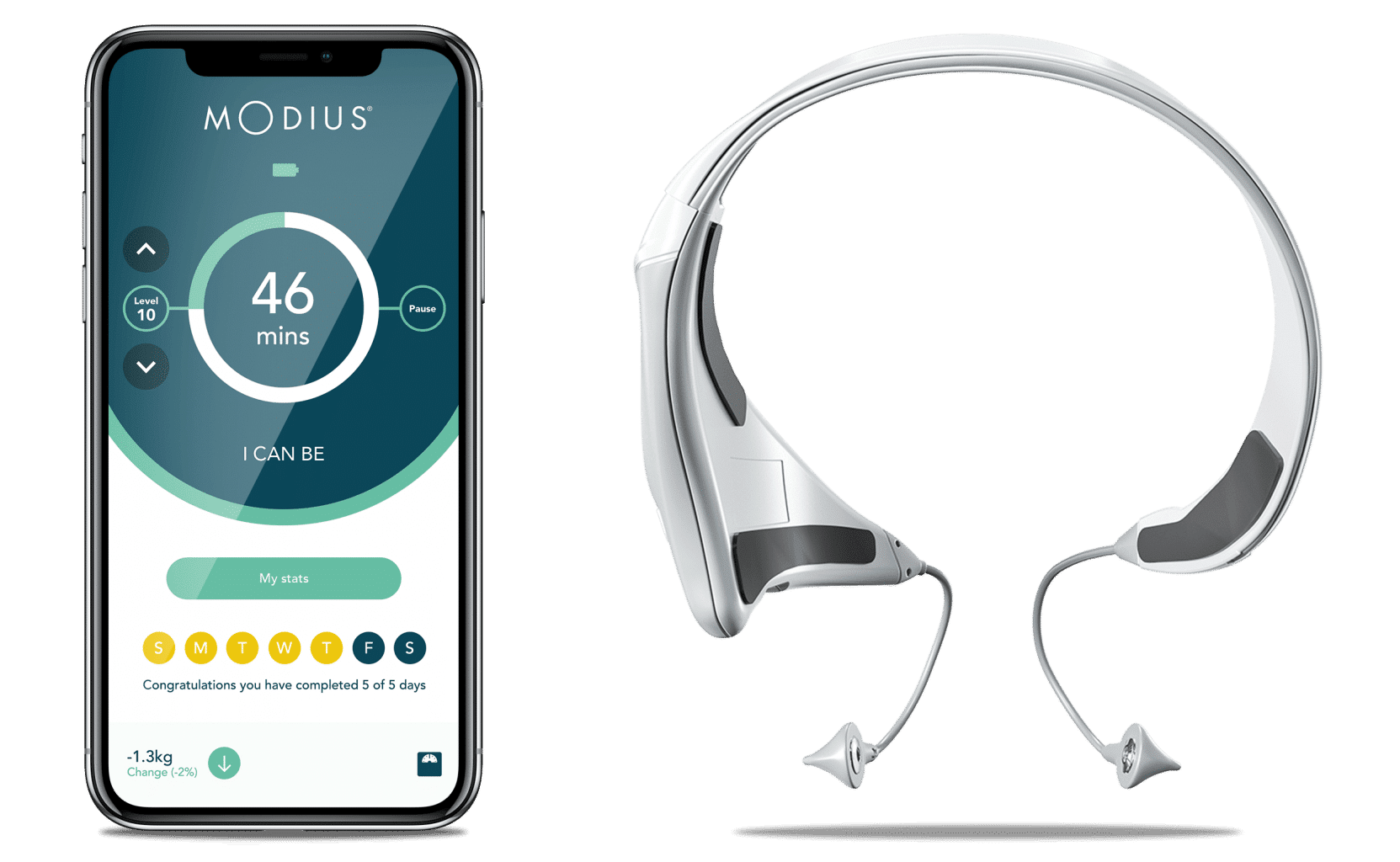 Developed by one of the world’s leading young neuroscientists, Dr. Jason McKeown, Modius works by stimulating the vestibular nerve, located close to the skin’s surface behind the ear, with a low level electrical stimulus. The vestibular system has projections into the hypothalamus which controls your appetite, fat storage and metabolic hormones and this stimulation positively influences these mechanisms.

By stimulating this for just an hour per day you can actually change a person’s overall metabolism and alter the body’s desire to store fat.

The headset is controlled by an app which allows the user to effect the strength of stimulation they receive. The headset is charged via USB, so one can easily charge on their computer or laptop. As a safety feature, Modius has been programmed to automatically stop stimulation if use exceeds 1 hour per day. The user can start a new session after a 16-hour period has lapsed, which allows for flexible routines.

When the headset is switched on the user literally does nothing – the gentle stimulation of the vestibular nerve is doing all the work.  We recommend Modius is used daily for 12-16 weeks.

What have the results been since Modius launched in August 2017?

To date, consumers have lost between 12-15 pounds in an average period of eight weeks, without changing their diet or exercise routines. This supports the initial pilot studies in which stimulating the vestibular system every day was shown to:

Would you buy this weight loss gadget?