Miss Me? The Gadgets From Our Past 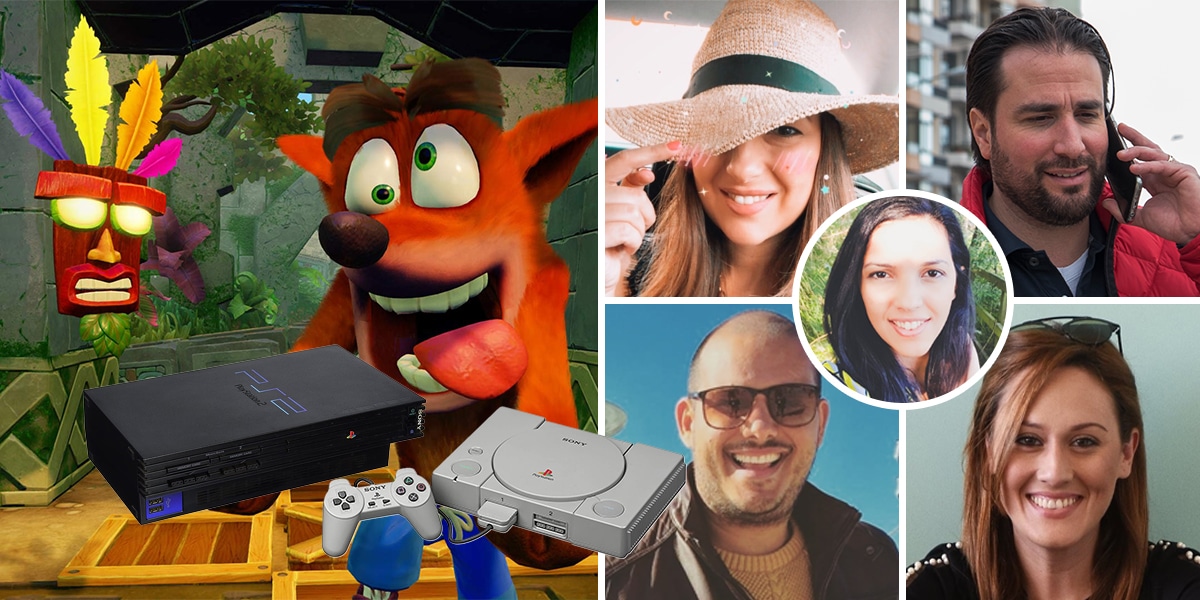 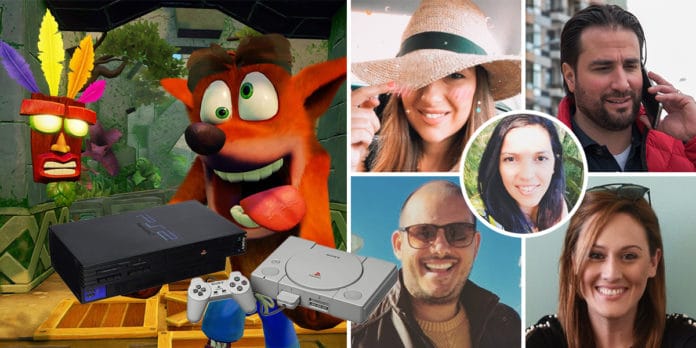 Here at Gadgets, we’re all about the future. But, then again, that doesn’t stop us from occasionally glancing back at the past. Sure, technology has improved over the time, but we wouldn’t have our passion for tech if it wasn’t for those old gadgets we fell in love with.

So we decided to ask our team to give us their suggestions for the gadgets they feel nostalgic about, and some  of the stories connected to them. While there was an interesting mix, it showed us that our fondest memories often came from a similar place.

Video Games, for example, seemed to be a common love affair amongst our team. This was especially true for editor Daniel Kingswell, an aficionado who entered the world of gaming through the classic PS1….

The very first Playstation…it started my love for gaming. It’s astounding to see how far graphics have come, from the polygonal shapes in the first Tomb Raider, to  the 4K visuals of recent games like Uncharted 4…

As a kid, couch gaming with friends was a big thing. Now, all you need to play with others is a headset and mic. Meeting up for gaming sessions has become a rarity, and I cherish those memories.

Ryan Cachia, our social media guru, is another avid gamer, and, like Dan, Playstation was a big part of his childhood, and was a way for him to bond with family members.

I remember having a PS2 and, on Sundays, my cousins and I, would boot it up and game for a few hours at my Nanna’s. We obviously don’t do this anymore since now online gaming has taken over, and  my cousins don’t live that close by.  But every time I see an image of Crash Bandicoot or Tony Hawk it takes me back to those days.

Our host Ian is also a gaming addict, but being part of Gen X, his love for video games started with a much more primitive console…

In my case, it’s the Amiga 500, my first computer. I could play games on it. I remember very clearly my brother and I playing together and hoping the game would load well, and not crash during an important part.

Music, it turned out, was a passion many of us shared in our younger years, and we embraced any audio device we could get our hands on. For Ryan, this was revolutionary-at-the time MP3 Player.

It was a present that I never wanted, but it ended up being one of my favourites. It used to store around 14 MP3s… miss that simplicity.

For cinematographer and Tech Away host Justin Camilleri,  it was something a little more old school.

My father had an old Panasonic boombox from the late 80’s and was always fascinated with its loud sound (although most of the time it was distorted.) In my mid teens, I decided to buy a Yamaha RX-770 Hi-Fi system. It had an amplifier with in-built tuner for picking up radio waves, a double cassette, cd-player and 20band equalizer. I could finally record on tape from the radio and from other cassette tapes and make my own ‘playlist’ as we’d call it these days.

I used to spend hours listening to techno and  hip hop compilations of the 90s or inviting over a couple of friends and sharing various compilation CDs.

It was in the kitchen, and he’d play music while cooking. I vividly remember the songs, mainly the italian songs of Claudio Baglione, and singing out loud to Ceklem Ceklem Karozzin. I still hum it sometimes when I cook today!

Rachel’s love for music continued into her teens, and her beloved stereo enabled her to flex her directing muscles…

I used to love recording songs from the radio onto cassettes. I remember once using the stereo to play Bohemian Rhapsody, and directing a mini theatre play  to it with my neighbourhood friends.

Of course, Gadgets are about a lot more than music and games. Sometimes, we can develop soft spots for less flashy gizmos. For our Gadgetina, Martina Zammit, that place in her heart belongs to an automatic cheese grater, when she was a girl in 1995.

With the press of a button, I could have parmesan sprinkled all over my Pasta al Pomodoro in a matter of seconds!

At the time, this seemed like something really futuristic and was the highlight of lunch at my nanna’s. I would want to do it for everyone. I even boasted to all my schoolmates about it!

Gadgets Production Manager, Nadya takes the cake when it comes to ‘old school’, opting to reminisce about something REALLY antique in her Nanna’s kitchen.

I used to be fascinated with the antiquated way of weighing things…I used to love playing with the copper measuring weights  (ratal) at my grandparents’ home. I was also awestruck by a small grandfather clock, and would stare fascinated at the pendulum as it swung back and forth.

The world of technology, by its very nature, is all about progress, and for most people, these devices belong on the scrap heap of history, making room for newer models. But, at Gadgets, we know that our excitement for the future is thanks to the objects from our past.