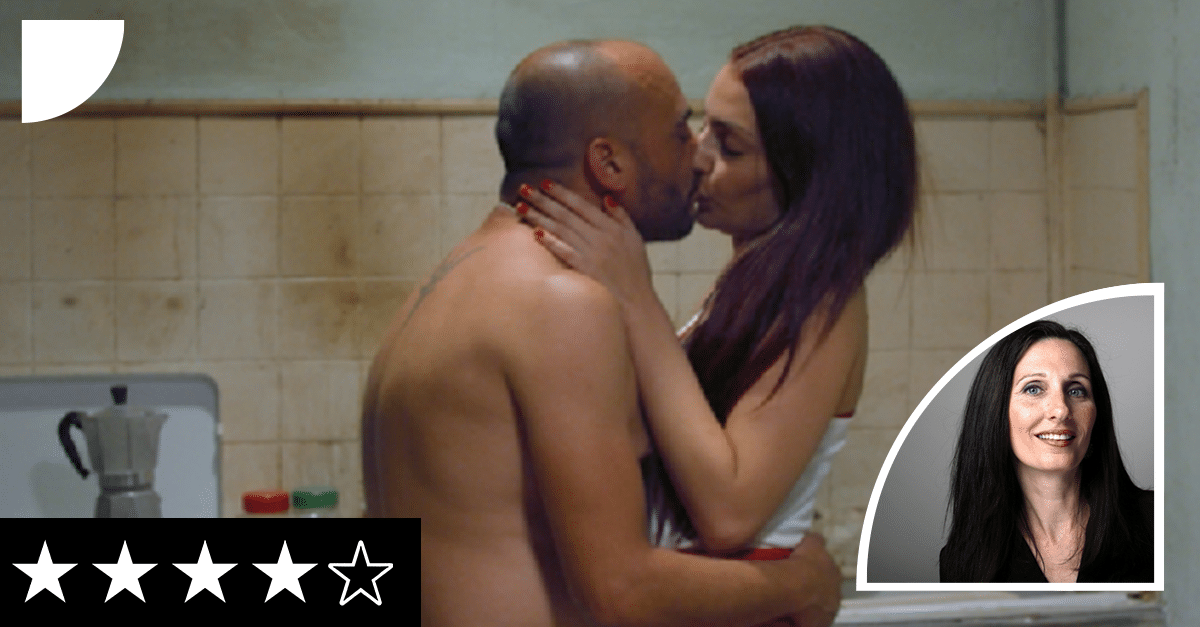 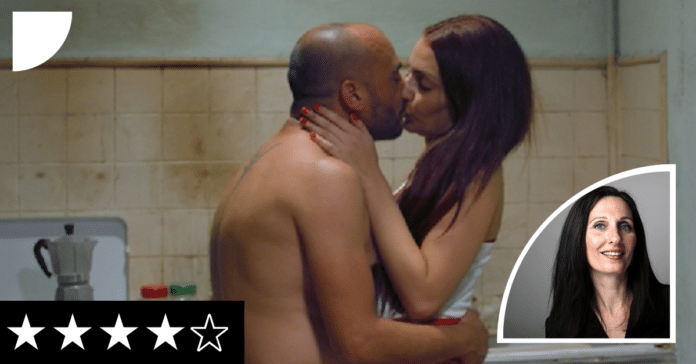 ‘Merjen’, originally created as a mini-series, is being released as a feature at Eden Cinemas to celebrate its recent inclusion on a US streaming service (a first for a local series). It is also director Abigail Mallia’s follow-up to the excellent ‘Limestone Cowboy’, so this arrives with a fair amount of expectation.

“This is gritty, engrossing social realism”

Expectation, it must be said, that ‘Merjen’ lives up to admirably. This is gritty, engrossing social realism, but be warned: it’s incredibly bleak; a gut-punch of a film that leaves you in need of a stiff drink and a long bath.

The story is an adaptation of an unproduced play by Salvu Mallia, in turn, based on a real-life Maltese tragedy from 1889. Merjen (Claire Magro) is an underprivileged woman caught in an insidious relationship with Bertu (Fabio Mifsud), a chauvinistic brute she can’t seem to tear away from.

“…a fragmented narrative that jumps around in time”

We follow their tumultuous relationship through a fragmented narrative that jumps around in time. While the pieces do all fall into place by the end, the non-linear storytelling can be frustrating to follow, and somewhat detracts from the emotional arcs of the characters.

However, the drama is grounded by the utterly convincing central performances. Mallia proves herself once again to be a remarkable director of actors, drawing exceptional work from relative newcomers to the screen.

Magro is very believable as the title character, her spiky attitude shielding her vulnerability. Analise Mifsud gives a transformative turn as the intellectually-challenged Gracie. But it’s Fabio Mifsud who’s the stand-out here. He delivers an incendiary performance, his portrayal of Bertu’s fragile masculinity at turns terrifying and pathetic.

Throughout the film, we see the same patterns of toxic behavior over and over again. While the cyclical nature of abuse may be the point, it does feel repetitive to watch. Meanwhile, the inclusion of journalist Chloe (Karen C. Grech) is a bit superfluous. Perhaps these aspects would have been better accommodated in the original form of the series, but here they add to a rather flabby two-hour runtime. One senses the trimming down from series to feature could have been more ruthless.

Still, this is hard-hitting, boundary-pushing work. It will stay with you long after the credits roll, like a bad dream you can’t shake off.

Undeniably depressing, but that’s the point. ‘Merjen’ is an unflinching look at abuse, elevated by powerful performances, and establishes Mallia as one of Malta’s brightest filmmakers.

‘Merjen’ will be screened at Eden Cinemas between Wednesday 18th May, 2022 and Tuesday 24th May, 2022. Tickets can be purchased online.