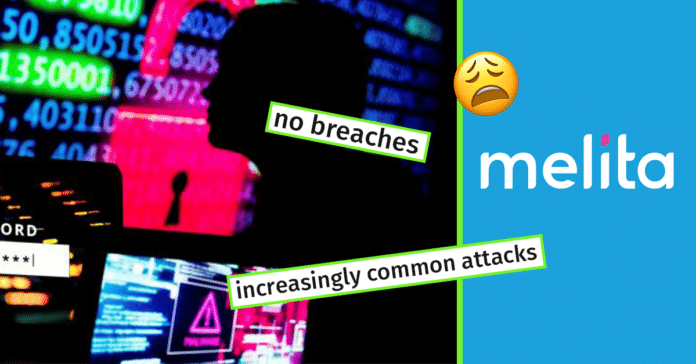 If you’re currently experiencing a slow Melita Internet connection, there’s a very good reason for it. In a company statement, the criminal attack has been described as “increasingly common”, and no systems were penetrated or breached.

As you can see from the above statement, there’s no time limit on when normal service will resume…hopefully, sooner rather than later.

In an update, the company have confirmed that normal services are being resumed, as “today’s incident [was] one of the most sophisticated yet”. While issues like these rarely reach public daylight, today’s was a large-scale attack that unfortunately left an impact in connection speeds, but customer data was kept safe and any effects were mitigated within a few hours.

Were you affected by the slower connections? Let us know in the comments!