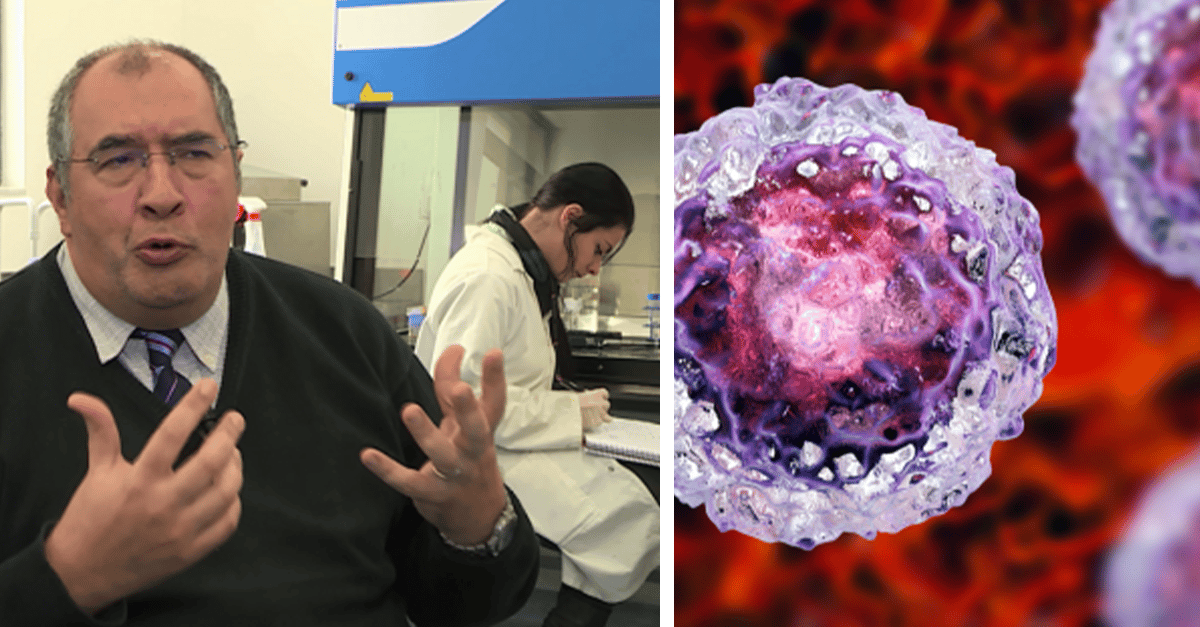 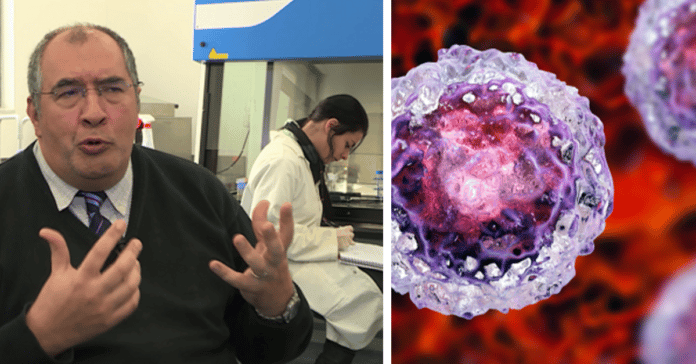 A research project that is funded by what is known as the Malta Council for Science and Technology’s (MCST) TDP Lite mechanism is expected to help in advancing the study and eventual treatment of several diseases and is close to commercialisation, Gadgets has learnt.

Prof. Pierre Schembri-Wismayer, who is leading the Pharma-iPSCs project, is characterised by an international team, made up mainly of women of different nationalities. And in fact Dr Elisa Seria (Italy) and Ms Lorena Larios (Colombia) are employed through the funds obtained from the MCST’s TDP Lite programme.

TDP Lite is aimed at facilitating expedited applied research required in the development of novel products or processes, and mostly supports projects that are closer to commercial application for a period of up to one year. The programme is designed to optimise the potential, commercial impact on both the Maltese and foreign markets by exploiting the first-mover advantage in cases that do not require collaborative research.

Dr Sholeem Griffin (UK), and Dr Marina Maritati (Italy) who also work on induced pluripotent stem cells, are employed by the University of Malta spin-out company DeNovoCell. The company is developing a technology to make these stem cells, which are in turn capable of producing the different types of cells forming part of all the body’s tissues and organs.

Building on the extensive experience of its researchers, the Pharma-IPSCs project aims to take the induced pluripotent stem cells being produced and grow them as independent cell lines; this is a requirement for biotech and pharmaceutical companies to use these stem cells in scientific research. These will provide an important stepping stone towards the commercialisation of this research, which will help in the advancement of the study and eventual treatment of several diseases.

The project will considerably benefit the Maltese population

Another important aspect to point out is the fact that this project will considerably benefit the Maltese population, since making induced pluripotent stem cells (iPSCs) with disease variants that are common to Maltese versions of a number of diseases will allow research to also encompass such Maltese mutations, which will help any developed cures to also target such mutations.

It’s worth noting that in order to carry out this research, it is necessary to use patient samples and this can only be done with the consent of the donors themselves, complying with biomedical research standards.

Prof. Schembri-Wismayer, together with his previous PhD student Dr Tewari Jasra (India, now in Canada) were the initial developers of this technology. This research was highlighted in the 2020 Berlin Falling Walls festival as one of the ‘Life Sciences Breakthrough of the Year’ finalists. In addition to this, in 2021, Prof. Schembri-Wismayer followed this up by winning the Malta Innovation Award in Scientific Innovation with this same technology.

This group, housed in the Centre for Molecular Medicine and Biobanking at the University of Malta, stands out not only for its innovative research, but also for its inclusiveness and as a great example of how, in recent years, the role of women in science has expanded considerably and is often found right at the cutting edge.

Chef Sean Gravina Says That Ridiculing Those Who Speak Up Is...