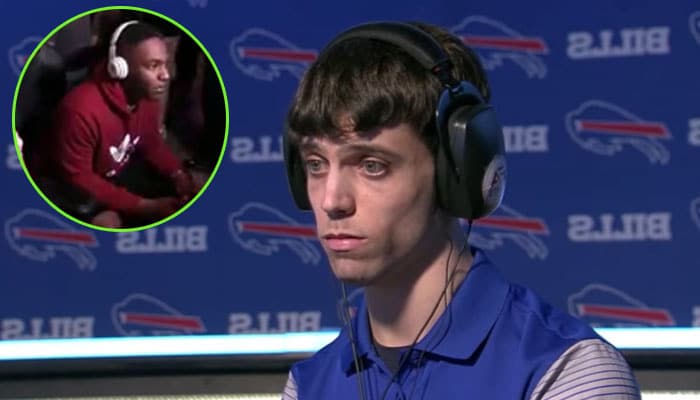 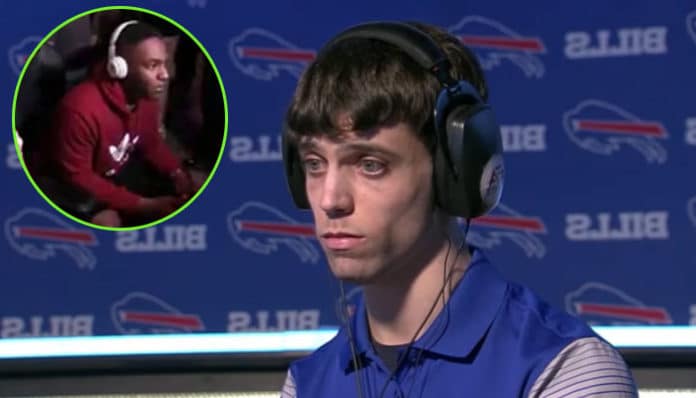 A gunman opened fire at the Madden Championship in Jacksonville, Florida. The Gunman fired a total of 12 rounds from a semi-automatic handgun. The total number of victims is still not clear, with some reports stating that it is as little around two to four killed and eight to eleven wounded.

The gunman was allegedly a competitor and was upset at losing the tournament. He was killed during a shootout with the police. The event was live streamed on Twitch when the video feed cut when a laser appeared on the chest of one of the players. The video is included below, however, I will warn that this video contains disturbing audio. After the feed cuts, gunshots, followed by screaming can be heard.

We reached out to Andre Mizzi of Gamers.com.mt:

We are saddened to hear about the news from Jacksonville and our thoughts are with those affected. The esports and gaming community is a close one and such tragedies impact us all. Gaming is something we love and it should be safe for everyone!

This news is always difficult to hear. How many more senseless killings need to happen? Why was the gunman able to bring in a loaded weapon into an event? Which brings me to my next point.

What does this mean for Esports?

Firstly, Esports events do not enjoy the same amount of security as other sports events. Professional players have been calling for increased measures for ages. To prevent this exact event from happening.

There will be the inevitable questions of whether video game violence had a hand in this (even though it has no basis in research), and dissections of how the shooting happened. After that, hopefully, today’s tragic events might spark a change so that something like this will never happen again.

Should there be more security at Esports events? Tell us what you think in the comments below.