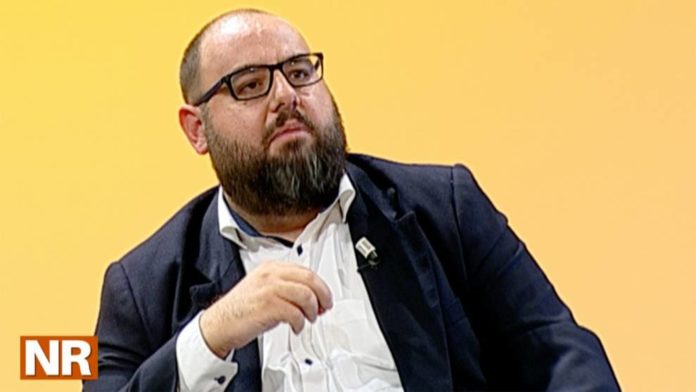 Journalist and blogger, Manuel Delia has been attacked. Not in the way you might imagine, his website was attacked (DDoS-ed) by Ukranian Hackers, or at least that’s where the requests redirected back to. Manuel Delia’s website was hit with over 70 million requests, leading the website to crash.

This is the second time in history that a Malta-based website was hit with an attack of such high intensity, the only other time being on the late Daphne Caruana Galizia‘s website. The scale of this attack suggests that this was a professional job said Delia.

What is the aim of a DDoS cyber attack?

The aim of a DDoS cyber attack is usually to take away the power that one has to express himself or herself online, or simply create inconvenience for the target. Sometimes, if the DDoS target is a security service, this can allow easier break-ins from the cyber-terrorists.

When a DDoS attack takes place, it can simply look like a downed server or system, with too many legitimate requests from legitimate users, in order to find out what is occurring, a traffic analysis is required.

How does a DDoS work?

A DDoS attack works by attempting to make an online service or website unavailable by flooding it with unwanted traffic from computers all around the world. For a DDoS attack to be successful, the hacker will be able to spread malicious software to vulnerable computers, usually mainly through infected emails and attachments. After this is done, this will create a network of infected machines, called a botnet. the hacker can then instruct and control the botnet, commanding it to flood a certain website with traffic, to the extent that the network will cease to work and the website will be taken offline.

Do you think DDoS-ing a website is an attack on freedom of speech? Tell us in the comments below.