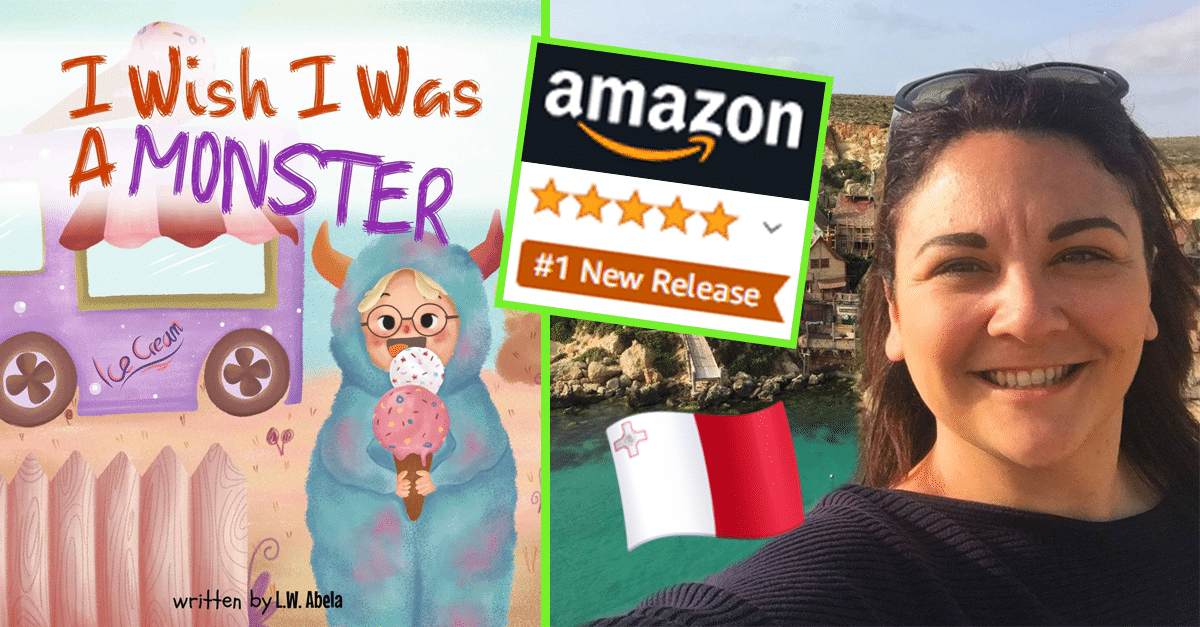 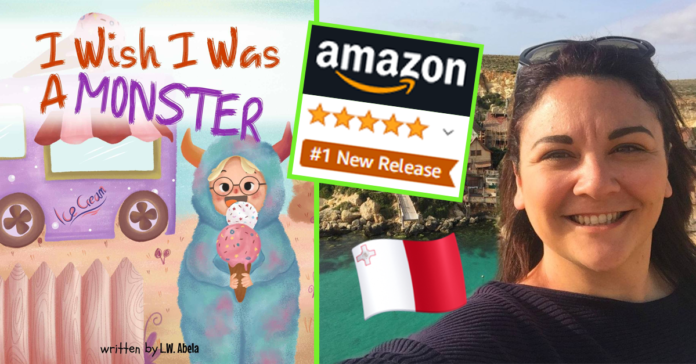 A Maltese writer got a most pleasant surprise when she found out a book she’d written had made it to number one of its genre on Amazon! “I Wish I Was A Monster”, which you can find here, is a kids’ book that’s earning early rave reviews, so we had a quick chat with Luisa Abela, the mind behind the monster!

Surprise! But what’s next?

“I was totally caught by surprise, mostly because I’ve never written a children’s book or any book before and didn’t really know what to expect,” Luisa told Gadgets. A friend had asked her if she’d be interested in writing a short, fun children’s book that would be published on Amazon and she decided to give it a shot.

“It was very unexpected, but also lots of fun as a process!” However, the question as to why opt for monsters, who are rarely the good guys in kids’ stories, lingered. “That came from one of my nephews; he loves dressing up and imagining he’s either a monster or a superhero, and this time I chose to go for the monster.”

The next logical question, of course, is what comes next. And it would seem a couple of sequels are in the works. “This will be part of a 3 book series the next two are called “I wish I was an Alien” and “I wish I was a Mermaid.” Though there are no plans for local publication, it does remain an available option, explains Luisa.

Until then, we’ll wait for April 26th, which is the date for the next book release!