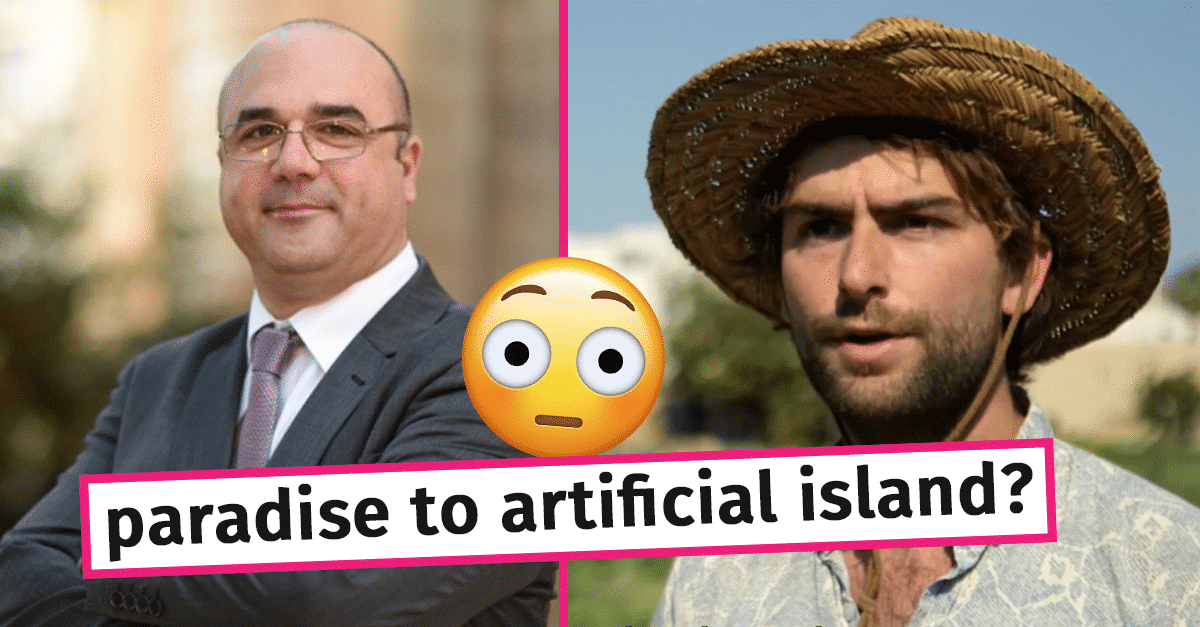 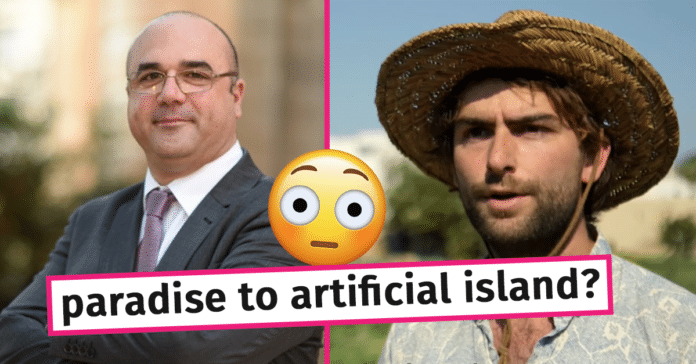 A French documentary on YouTube has delved into some of the construction issues plaguing the country. Taking the time to speak to some locals on both sides of the spectrum, despite government agencies and ministers refusing to talk, it’s interesting to see that other countries are taking an interest in the local environment…possibly more than many Maltese themselves do.

The documentary makes reference to some quite distressing facts. “The Mediterranean island looks idyllic,” the narrator says, “but this paradise island has been made into something artificial”. With the highest rate of soil sealing in Malta, (the loss of soil resources due to the covering of land for housing, roads or other construction work) it’s a bit shocking that a quarter of the island is covered by concrete. The European average? 5%. Something’s got to give.

How have things come to this, though? One point is that Malta’s population density and small size means more condensed buildings. Speaking with Alex Torpiano, Professor of Architecture & Urbanisation at University of Malta, he explained that before, one would build out of necessity; if you need a hospital or a house, you build because it’s needed. Now, people build to invest, making the industry an end in itself.

Arable land prices on the rise

The notable increase in farming land prices has not just led to them being among the highest in Europe per hectare, but given the prices being quoted, it’s difficult for farmers to turn down the requests. One farmer standing his ground, however, is Cane Vella. “There’s no price they wouldn’t settle at,” he states, before, half-jokingly, says “I could tell them to buy it for €5 million, and they’d probably consider it!”

The marked reduction in farming land poses a much bigger problem than just having less greenery to look at. Less land for food production means less food security for Malta. That’s before we take into account that even the number of Maltese farmers is decreasing. Add into the mix the fact that ODZ land, Outside Development Zones, is quite easily marked for development in certain cases.

Claire Bonello, a local lawyer, cited how easy it is to convert a hut on a plot of land into a villa. “There are so many loopholes [in the ODZ laws] and they are interpreted in such a lax manner,” she explains, “you can change a farm into a dwelling very easily, you can increase the size of a building in ODZ, so if you have a tiny hut, you can try and build a villa, basically.”

The government has an interest for construction to continue, as it boosts the economy, especially since the sector caters for, directly and indirectly, around 25% of the active working population in Malta. Construction lobby chief Sandro Chetcuti acknowledged that it’s no easy task for the government to control the industry.

“It has been a challenge for every government because we know how much it generates,” Chectcuti explains. “As one of the main contributors to the GDP, it also goes hand in hand with tourism”. That much might be true, but Qala mayor Paul Buttigieg is of a hugely different opinion.

A massive development project is being proposed for the tranquil seaside village, but Buttigieg is adamant in his beliefs. “The most important part here in Gozo is that we look after our environment; if we don’t protect that, what are people going to come here for?” He may have united with the other 14 mayors of Gozo to oppose certain developments, but going up against the government and various planning entities will be no mean task.

Even with all of the above being said, the team behind the documentary attempted to speak with various government entities and ministers, and yet received no reply. “Malta’s far from achieving the goal of 0-net land take by 2050 as put forward by the European Commission”.

Is Malta being lost to construction or is it necessary to keep the economy turning?