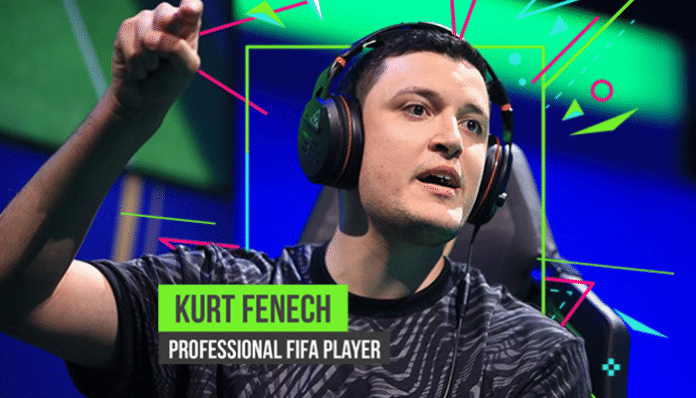 Kurt Fenech, better known as Kurt0411, has just placed in the Top 4 of the FIFA eWorld Cup. The tournament held in London, and organised by FIFA and EA (the publishers of FIFA 18).

During his steamroll into the Semi-Finals, Kurt beat last years champion Gorilla. Beating the UK Veteran was arguably the biggest upset in the tournament. Unfortunately, Kurt wasn’t able to get past Msdossary, who defeated Kurt 8 goals to 3. Msdossary who would go on to lift the trophy.

Despite being understandably disappointed, Kurt seems to be as confident as ever. After the game he handed out a bit of a warning to anyone coming up against him next year:

It’s going to sting for a while. GG to Dossary, couldn’t play how I wanted and not sure what I could have done about some of the goals. Ultimately objective failed…

Always stay true to yourself. Bottom line is this scene would be absolutely nothing without me and this game certainly didn’t deserve me as it’s champion. Thanks for all your suport and we’ll go again stronger and better than ever next year 👍

His 4th place finish netted him $20,000, or just over €17,000. Undoubtedly, he’ll be itching to take it all the way next year. Forgetting my Maltese pride for a second, Kurt should definitely be proud of his showing. He knocked out the former champion, and it took the current champion to knock him out. 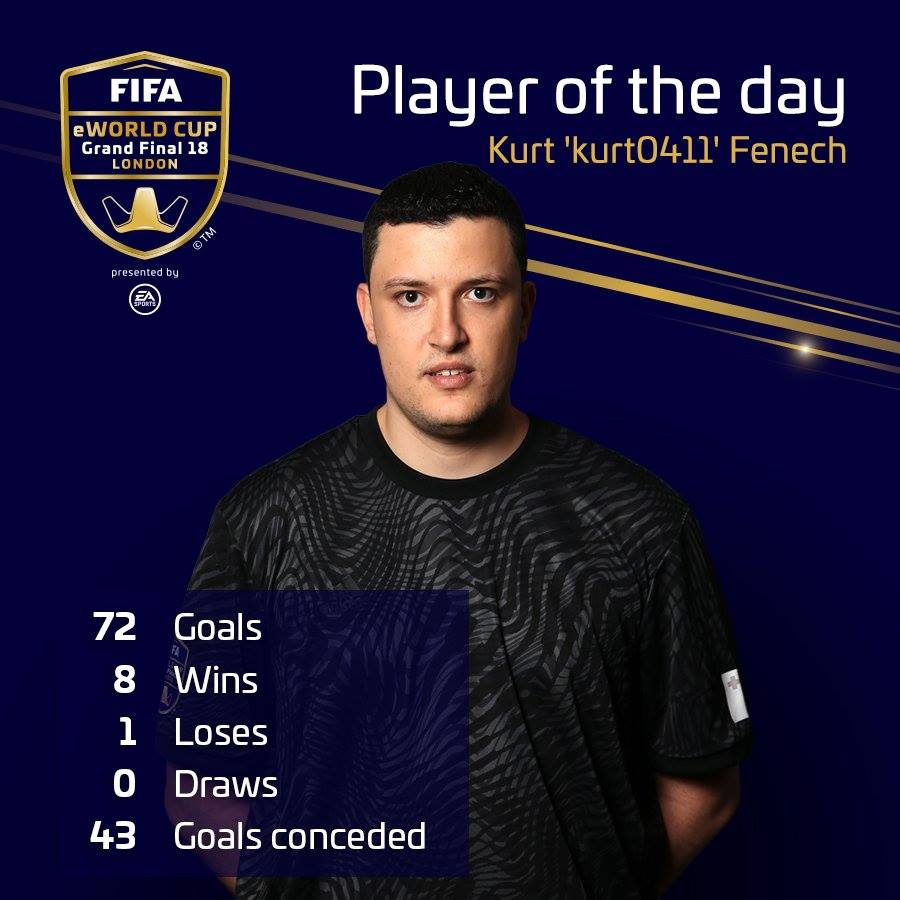 We reached out to the self-proclaimed “The Best to Ever do it” to get a bit more information on a few things we were interested in:

How do you feel about making it to the semi-finals of the FIFA eWorld Cup?

Yeah, it feels absolutely amazing, I had a tremendous tournament overall and will have a lot of momentum heading into next season where hopefully I’ll go all the way.

Do you think that this is a sign for Malta to invest more into esports?

Yeah, 100%. I’m our best chance of winning something special, I’m not competing against the smaller nations that we usually compete against, no I’m competing against the very best in France, England, Germany etc. and yes while it’s been nice to see the extreme support I’ve received from home after the tournament now that I’ve done well it would have been nice to receive it before as well.

Had you not come against Msdossary, do you think you would’ve gone on to win the tournament?

Well, I knew if I went past him I would have won the whole thing but that’s FIFA. Episodes went against me in the first game and it was tough to come back from after, it’s a real shame I couldn’t bring the trophy home but it gives me great confidence heading into next year.

Have you received any offers from Pro teams, since you choose to represent yourself?

Haha, yeah I’m sure I’ll be signing with someone heading into the new season.

Do you think esports in Malta is being given as much importance as it deserves? Tell us what you think in the comments below.