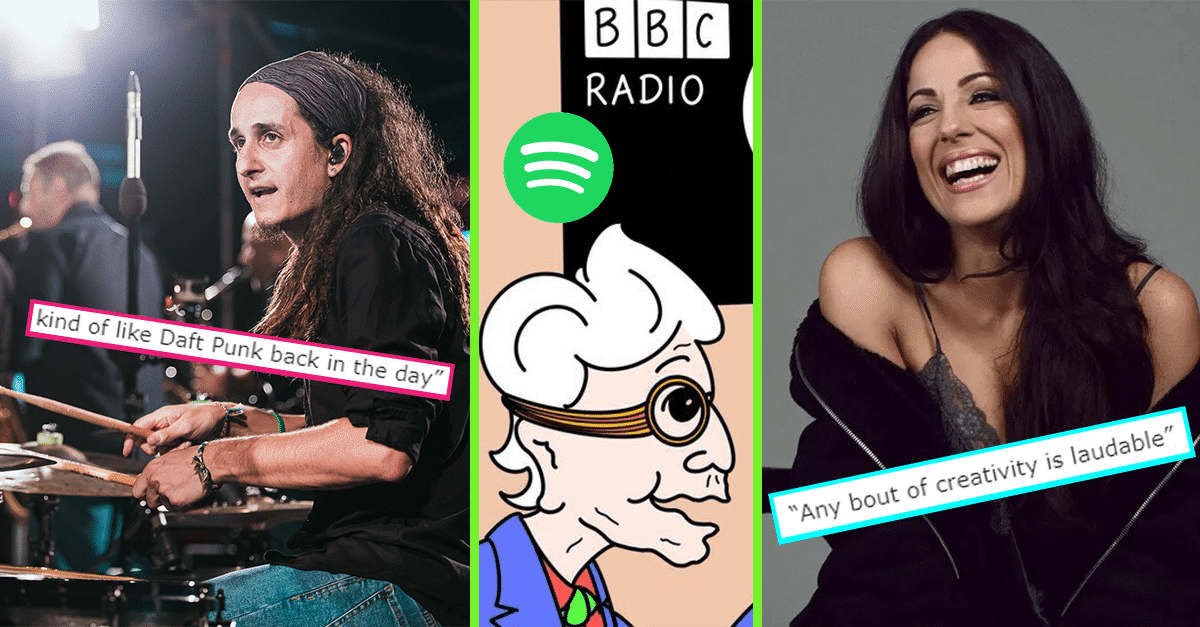 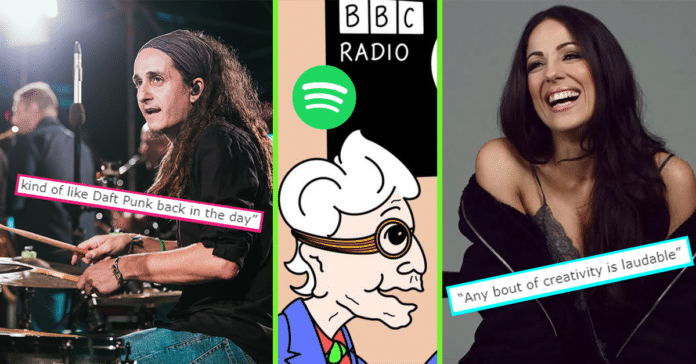 Have you heard of Edith Whiskers? She’s an English granny with millions of streams on Spotify. Despite a full backstory of hobbies and passions, she’s completely fake: a pseudonym of the real artist Tom Rosenthal. We spoke with two renowned local artists, Ira Losco and Melchior Busuttil, to get their thoughts on the matter.

In summary, Tom recorded a song for a friend of his that required male and female voices. Unable to find the latter, he did both himself. Fast forward 5 years, the song was used in a TikTok video, and it eventually went viral. In a drunken night with friends, he then created the backstory of Edith Whiskers for “her” to take ownership of the song. Why? Because it would have become his most famous song, and thus drown out his other content, and it was something he didn’t want.

So, we asked our local experts what they thought about it.

Words from the wise

“Any bout of creativity is laudable”, said Ira, though she understands the possible frustration of an artist who would have created something for a laugh. If it takes off, and other material worked on does not get the same recognition, especially since attention spans are becoming shorter.

Melchior, on the other hand, loves the idea. “I can definitely see myself doing something like this, kind of like Daft Punk back in the day”, he said. And these might just be the wisest words we hear this year.

“Every piece of art, whatever the medium, has an identity. The identity can either be your true self or something totally created/fake. It’s up to the artist to decide what to do after the art’s inception.”

Can it be done in Malta though?

Here, our two respondents agreed that it’s challenging to pull off in Malta, but for different reasons. For Ira, it’s because session musicians are already used to playing a variety of genres.

“In Malta, if you play one big show, where are you going to play another one? It’s not like going to another state in the US, you’ll need a varied repertoire.”

Her point is that in larger countries, you can tour and show off your work with a higher chance of success, since there’s a wider variety of people. The niches in Malta, if you’re doing something non-mainstream are tiny, so it’s challenging to make a living out of.

For Melchior, it’s the simple fact that here everyone knows everyone, and we’re not the best at keeping secrets. Also, for some, the lure of the spotlight might be too much and will ditch the alias the moment their work gets noticed. It’s not necessarily a bad thing though, he says, as long as they’re furthering their artistic endeavours.

At the end of it all, if the art resonates within your soul, then no matter the artist behind, it deserves to be celebrated. Whether you need a drunken night with friends to create a whole back story is a discussion for another time.

What do you make of all this? Would you go through all that trouble to keep your other work safe? Let us know in the comments.