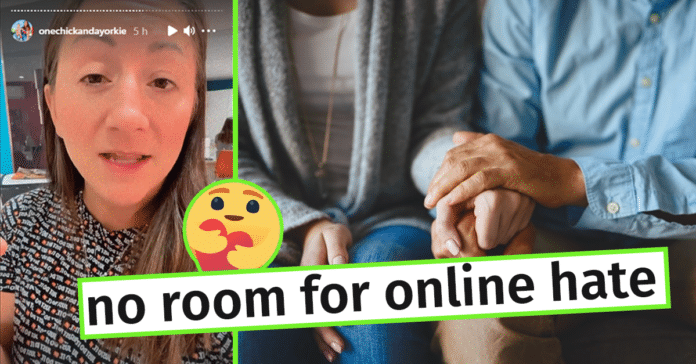 Maltese social media has developed infamy as a spot for heated debates and occasionally some pretty hurtful comments. It’s been characterised pretty much by the recent tragic news of a baby’s death and people’s opinions surrounding the post. And one Maltese influencer has taken issue with this, voicing her opinion on hurtful social media comments.

“Some comments are simply shameful”

Despite not visiting Facebook as often as she used to, Danita Camilleri, aka @onechickandayorkie, explained via her Instagram Stories that when she saw certain comments on the news post, she just couldn’t hold back. “Some of the comments are simply shameful,” Camilleri said. “It’s extremely easy, as a parent, to have one lapse in concentration because you’re so focused 24/7”.

These accidents can happen to anyone, she went on. “Let’s be mindful of what we write because I can’t even begin to imagine what the parents must be going through”. She cited the fact that the parents are already suffering enough, so anything that’s not simply offering condolences probably has no place in the public sphere.

Thankfully, negative comments were few and far in between, with the majority offering support and asking others to do the same and respect the family’s privacy at this point in time.

Sincerest condolences to the family.