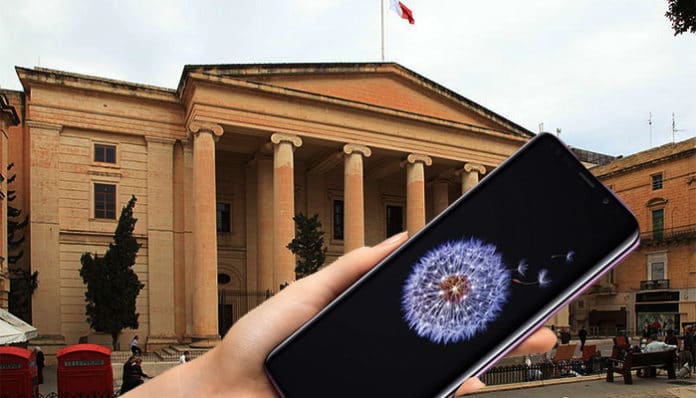 On Sunday 8th July, a 37-year-old Mohammed Abdullah Musa, a Sudanese living in Malta was charged with rape and engagement in prostitution with minors.

Allegedly, what happened was that Musa was approached by the 13-year-old girl on Facebook with a proposal that states that he will be able to have sex with her friend with the promise of giving her a mobile phone in return.

When the Sudanese man met the girls, he proceeded to have sex with both of them. The girls’ prosecuting officer told the court about how they resisted and struggled during the happening.

The girl “has a history of this behaviour” said defence lawyer Jason Grima to the court. 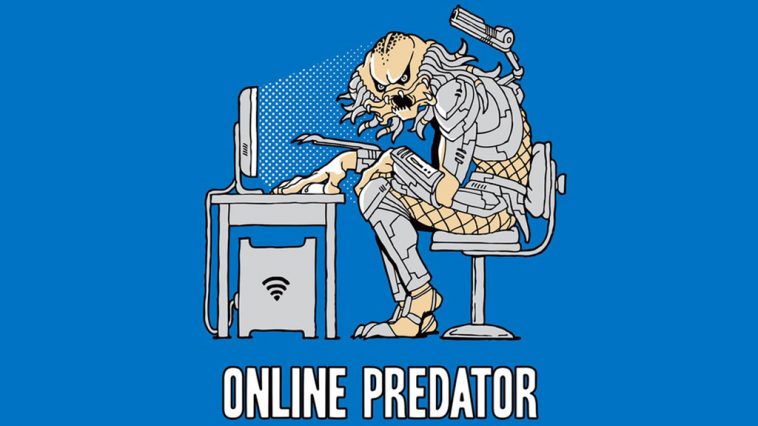 The problem we aren’t seeing is, is technology breaking and disarming all our morals? The minor agreed to pimp out her friend in exchange for solely a mobile phone. Has technology altered our mindsets to put physical objects and technology as more important than respecting our bodies?

Apart from this, at the mere age of 13, are children being exposed to so much that this is a thought process that actually occurred through the girl’s head? To pimp out her friend for a mobile phone?

Is social media exposing children to the realities of life from such a young age? Tell us what you think in the comments below.