Maltese Game hits top 5 on App Store in many countries! 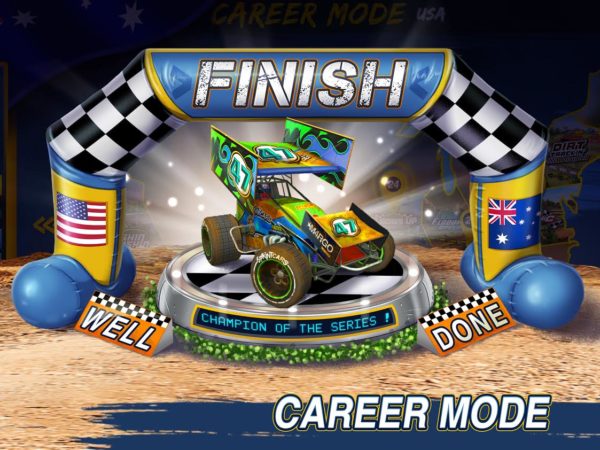 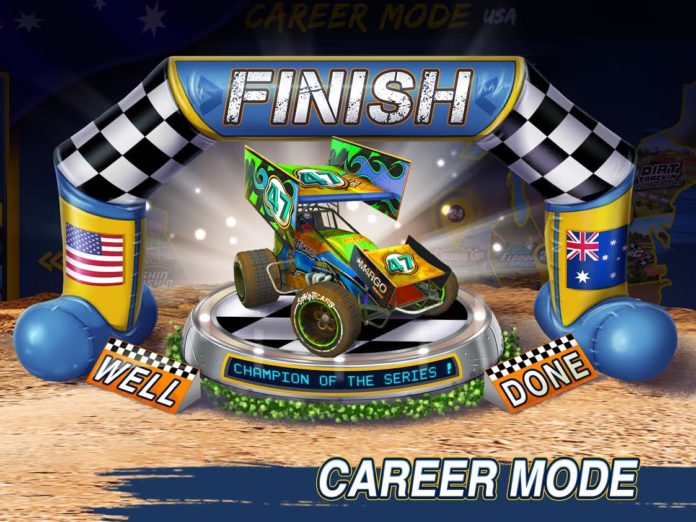 Although this time, the game wasn’t based on Steam, but rather Appstore, PlayStore and AmazonStore. So this time it is more of a mobile oriented game. 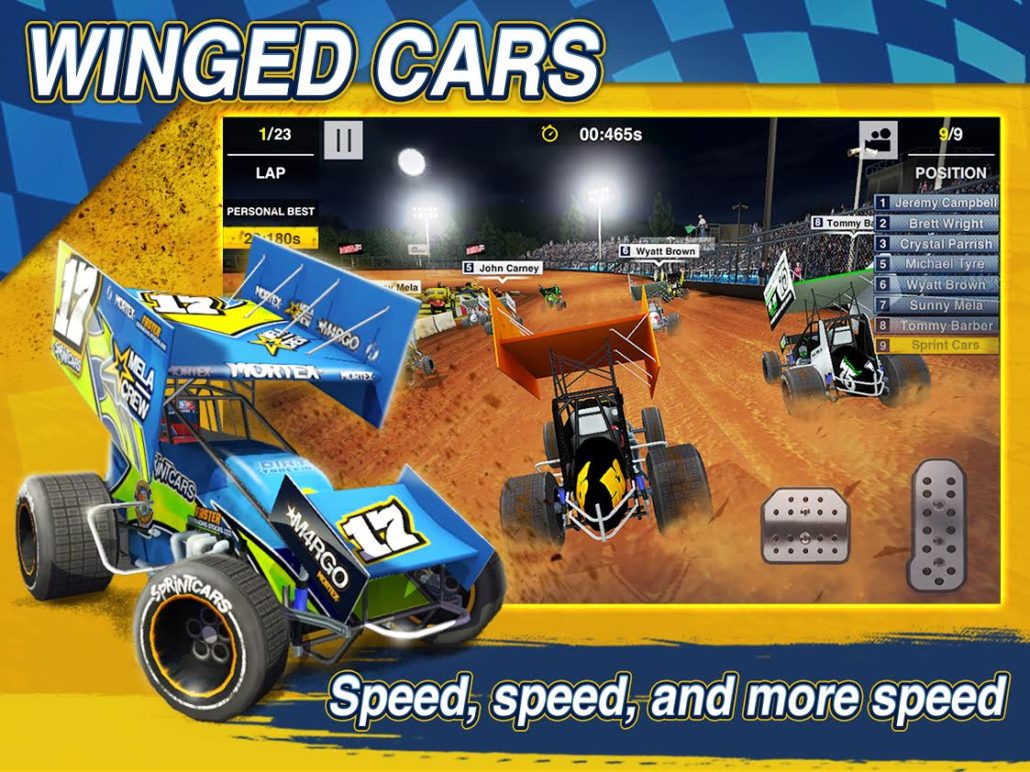 We got in touch with Anthony Demanuele (Tech Director) of flying-squirrel games to find out a bit more about the concept of the game and how they came about:

Can you tell us a bit about the foundations of the game?

Based on a real sport; Sprint racing which is a big sport in the USA especially on the East side. It is also a big sport in the USA, New Zealand and Australia. The tracks are used for Nascar, so it is quite an old sport although it seems to be growing again steadily. We have worked with people within the sport and are using real tracks, real drivers and games. There are many different game modes: practice on your own, race against AI or even race against other racers through the internet. This takes more commitment as the leader boards are extremely competitive. 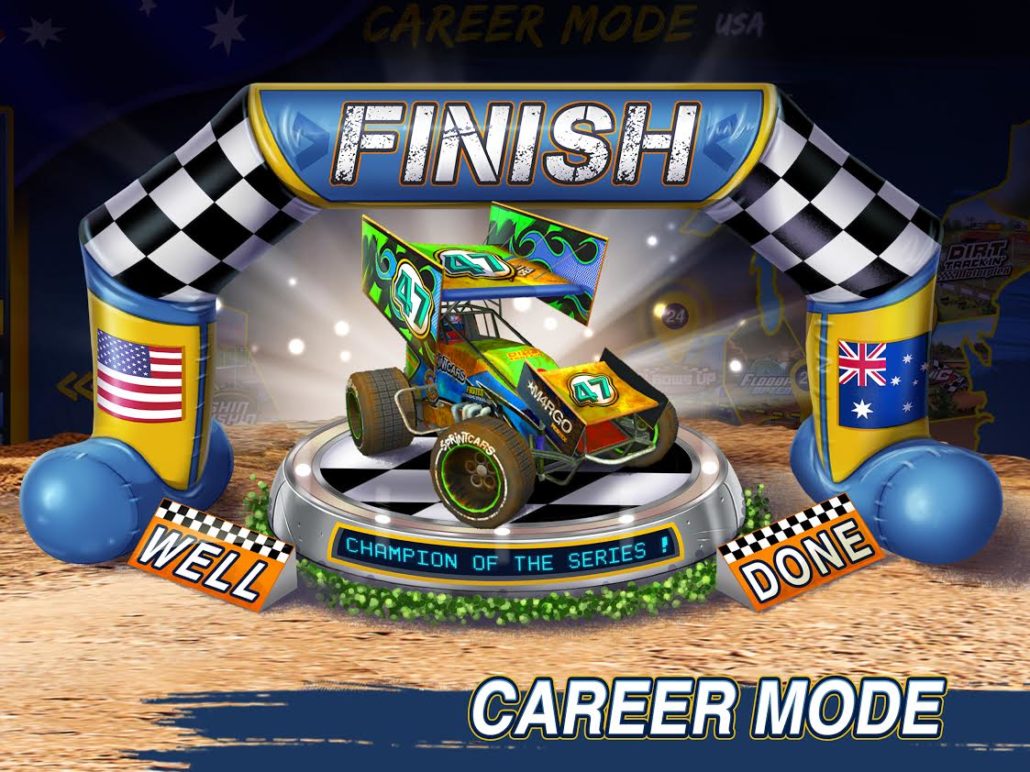 How did the team form?

This started 4 years ago when I built another similar app, it doesn’t look anywhere as good as this one as it was built on my own in 2014. It was also a big success (top 10). In 2016 I set up the studio and formed Flying Squirrel Games and now everything is in house. I feel it is much better when working with your whole team in one studio. In reality when everyone is in a single room it works much better, even the fact that you can see what the next guy is doing.

What are your future aspirations for the game? Do you plan to take it to any other platforms?

The plan is by the end of the year we will take it to PC on Steam. Last week we launched again on the Amazon Store. Which is specialized on devices such as Amazon TV and Fire tablets.  Apple TV to be launched within the next 3 weeks. 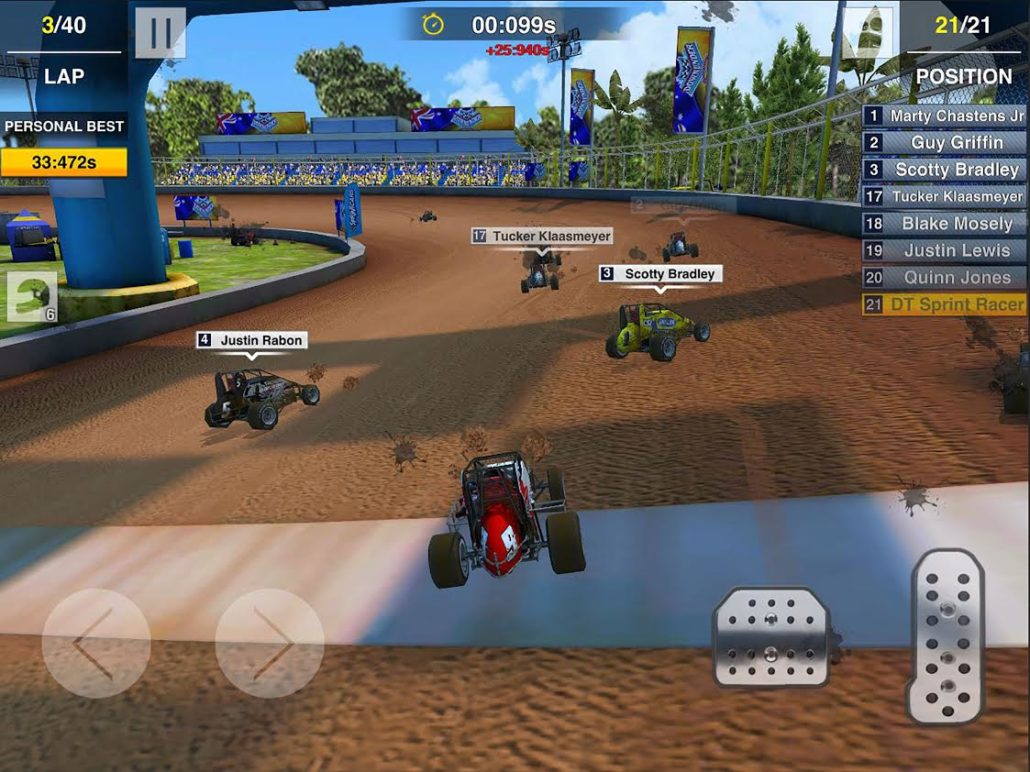