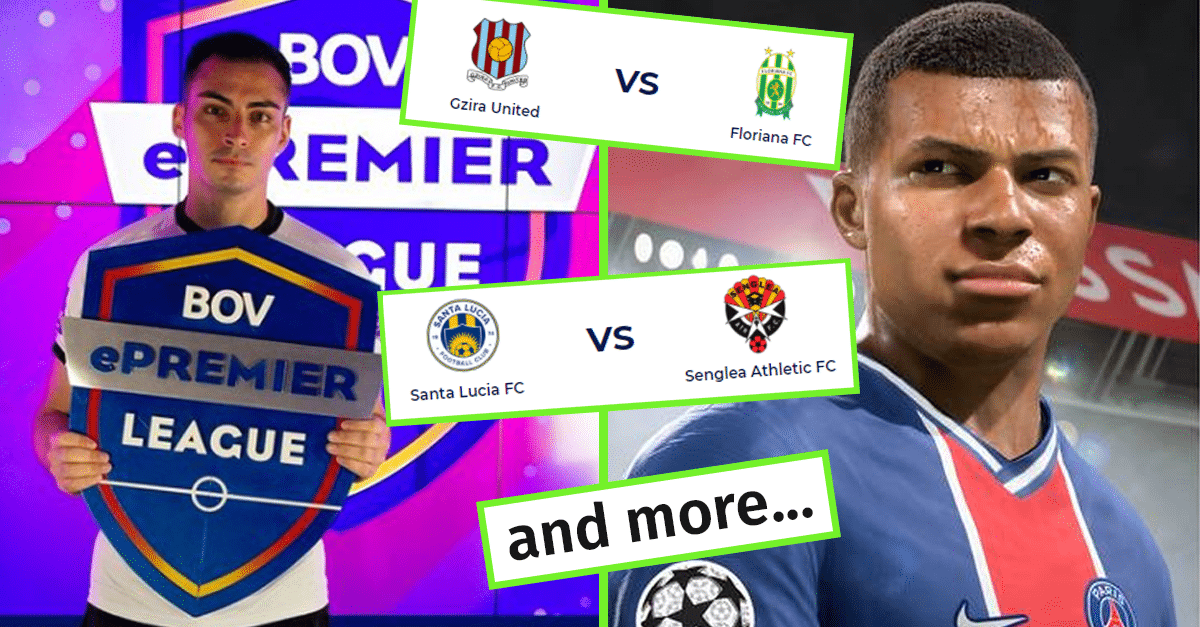 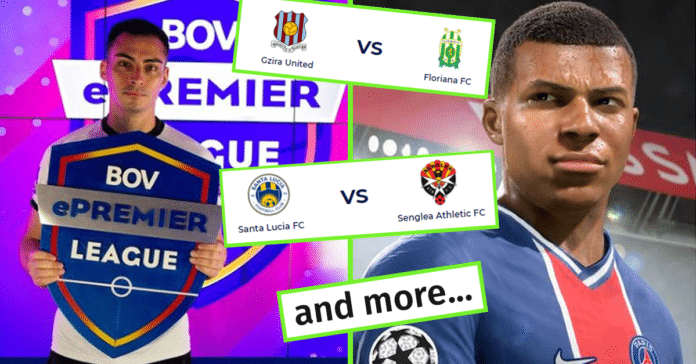 300 Maltese gamers kicked off the BOV ePremier League championship on FIFA21, but they’ve now been reduced to the last 16. And as all football fans know, this is where pretenders get found out and where the great truly get going. How does the format work from now, though, and who’s in it?

Starting out in December, the tournament will reach its conclusion in May. The 16 teams left have been divided into 4 groups of 4 teams each. There’s also a local theme going on, with each participant to choose a Maltese top-flight football team of their liking. Basically, it’s another opportunity to watch local football teams at each other’s throats, but with “real” fans in the background.

Group D gets the action underway at 7 pm on 7th April, followed by Group C on 14th April, Group B on 21st April and Group A on 28th April. The playoffs will take place on the subsequent Wednesdays throughout May. Stay tuned!