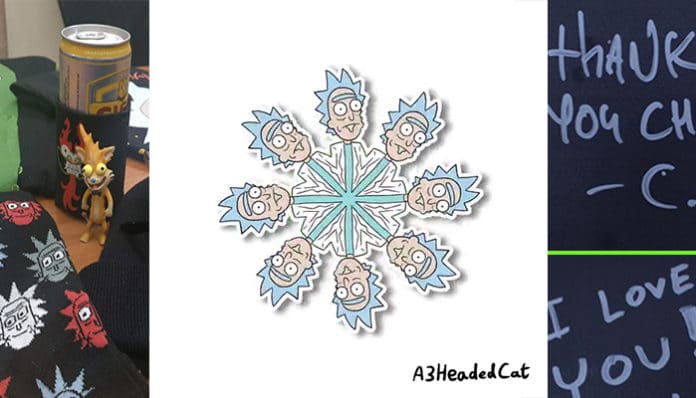 Remember when we told you about Christ Scicluna? The Maltese animator that is inspired by Warner Bros? He’s making waves again! This time, he has worked on a bump for Adult Swim! Adult Swim is the company behind the major hit animated series Rick and Morty! Adult Swim also created Robot Chicken and more.

A3HeadedCat a.k.a Christ Scicluna worked on an animation inspired by Adult Swim’s shows and then posted it on Reddit. Within an hour the post picked up a lot of traction and less than an hour later, he was contacted by someone who works at Adult Swim.

They asked whether he wanted the animation to be posted to their channels, where he obviously very-willingly accepted! Christ’s animation was aired for an entire week between shows and commercials and was even posted to their Facebook page which has over 6.6 million likes!

Adult Swim was super appreciative of Christ’s work and even sent him a package full of goodies and merchandise. They even sent over some kind handwritten messages appreciating his work. 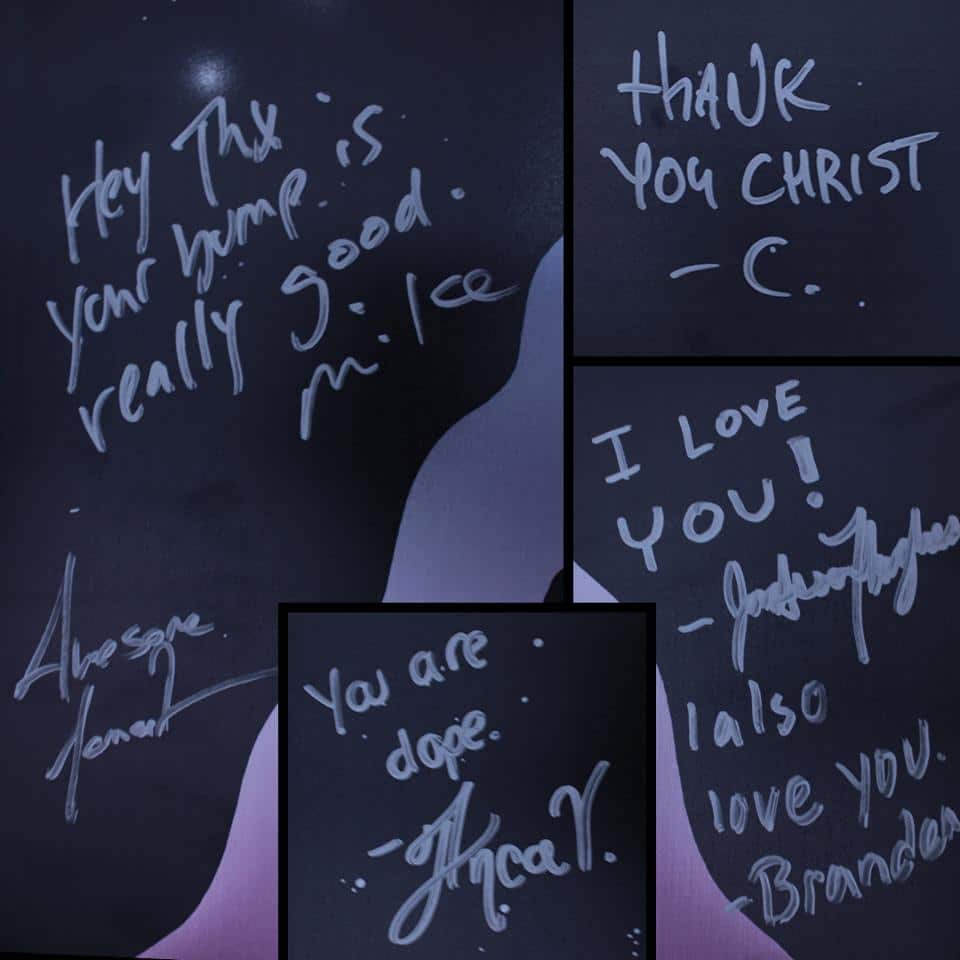 Christ described this as “one of the most exciting things that happened to me throughout my animation career.”

Well done Christ! We are supporting you through and through. Keep up the great work!

Do you know of any other local artists making waves overseas? Send an email to [email protected] to suggest them.