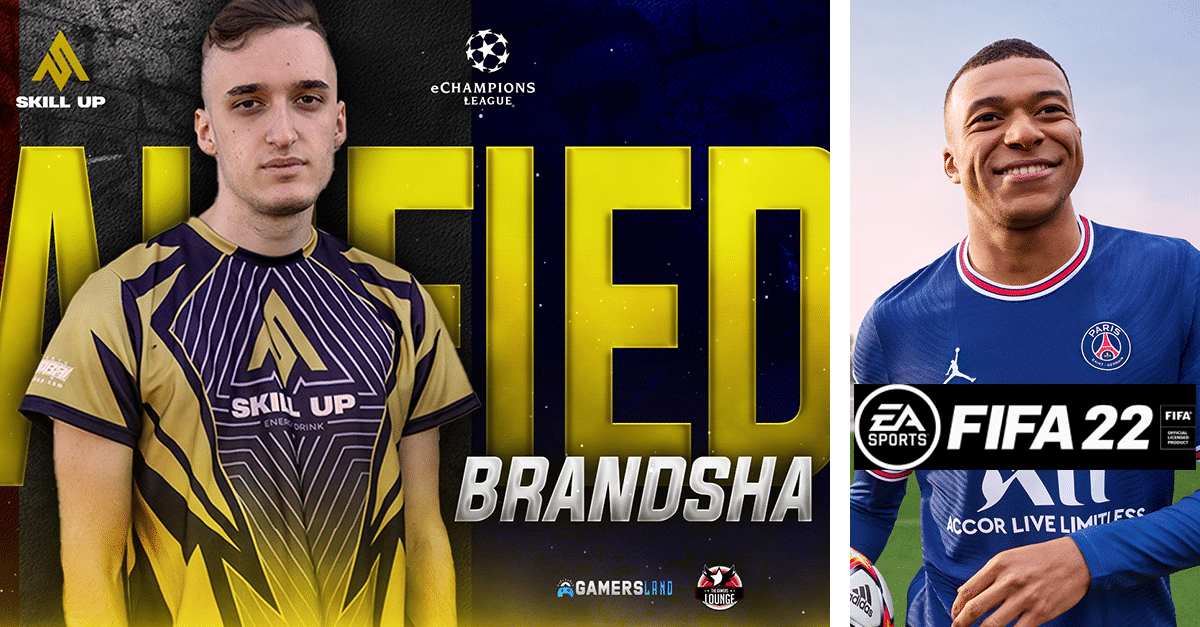 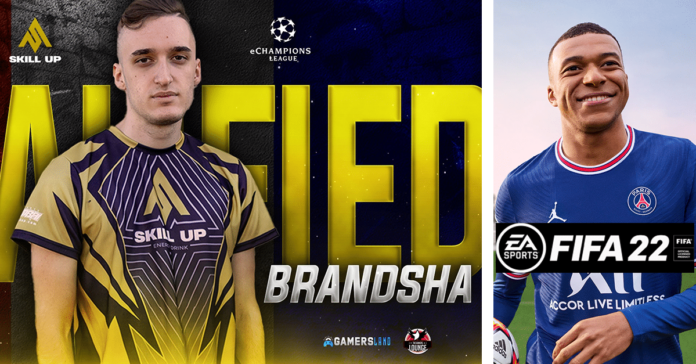 There’s a growing appreciation for the effort it takes to make one’s mark in the gaming world, and one Maltese gamer is looking to make one of the biggest yet in the upcoming eChampions League in France. We had a chat with the chap in question, Shaun Galea, about life as a professional FIFA player, the upcoming tournament with a €248,000 prize pool, and whether he takes it easy when facing friends in a good-natured game (hint: yes, but not completely).

Time for a lifestyle change

For some, there are precise moments in our lives when we realise that we’re really good at something. That moment was spread out over a couple of games for Galea. “I used to play Weekend League on FIFA 19 and I started ranking among the world’s top 100 players”, he explains. “At that point, I took things a lot more seriously. I switched to a healthier diet and began practising against the best players in the world”. It’s exactly the same set-up a footballer would pursue in order to achieve their dream of becoming the best possible player that they can.

That led us to ask about the perception of professional gaming in Malta and people’s view of it. “People are definitely starting to realize that this profession requires a lot of time, practice and patience”, Galea explains. “You need to master the fundamentals of the game itself. This year I was lucky to have joined Skill Up, a professional eSports organisation as a professional FIFA player, who have helped me truly take things to the next level”.

The enormity of what he has achieved is not lost on Galea. “Playing amongst the best players in the world, and even qualifying for such an event is a true blessing. It’s something I have been working on so hard for so long, it feels almost surreal to have finally reached this point, but I know I belong at this level and the hard work needs to continue.”

A promising future around the corner

Hard work is an understatement. The qualifying process consists of seven Swiss Rounds, where five wins are needed to get through to the knockout stage. This then consists of a double-elimination bracket, with the top 16 in Europe qualifying to the eChampions League. These were close-fought affairs, with a high-scoring 4-3 victory followed by a 3-2 win before Galea secured his spot in the finals with a 2-0 win.

“In my last game, I was leading 2-0 by the 89th minute and I realised that I had practically qualified, so I just let out a huge sigh of relief! My family and I are thrilled with this achievement, and apart from this competition, I’ve also got the BOV ePremier League, other EA Official Qualifiers and other events I’m hoping to qualify for”.

Although Galea trains regularly against the best in the business, we had to ask if he does engage in the odd “friendly” against friends or weaker opposition, and how he treats those games. “I try to be more chill during those kinds of games…but I will still try to maintain my level as much as possible!”

So, for any FIFA enthusiasts out there reading this piece – if you encounter someone with the name brandsha when playing online, you might want to brace yourself and don’t take it personally. Just enjoy the fact that you were a sparring partner for one of the best in Shaun Galea.