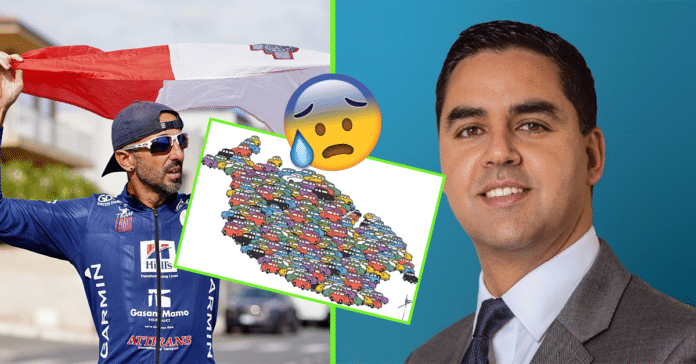 No, it’s not the latest plot for a zombie apocalypse movie. Worse than that, it’s a Maltese man’s prediction of the current traffic situation on the island. It’s hard to argue with his analogy, and that’s before we even get to the point about emissions.

One car per person?

Not quite at that stage yet, but we’ll have 400,000 cars by the end of the year, if we keep the current trend of 40-50 new cars registered every day. Of course, one argument is that although there are more cars, that does not mean that there are as many drivers. True though it may be, the proportion of single-passenger cars is still very high, and no amount of new roads or flyovers will solve that problem.

The man also called on Ian Borg to do something about the situation before it gets completely out of hand. And while there was plenty of support for Fabio’s proposal, two very interesting points were raised. One, the state of Maltese roads, which seem to be in a perpetual state of repair…or disrepair.

The other issue is all about the increase of road rage, brought about by the increased congestion. Would anyone risk their life on two wheels in the current red mist of Maltese traffic? And what of the metro dream? It’s looking more and more likely that it will remain a dream.

Having said that, there is hope, if we can take inspiration from the Amsterdam model.

Is it time Transport Malta adds more incentives for switching to two wheels? Tell us in the comments, we want to know what you think! 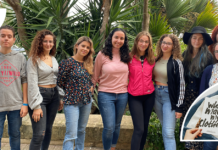