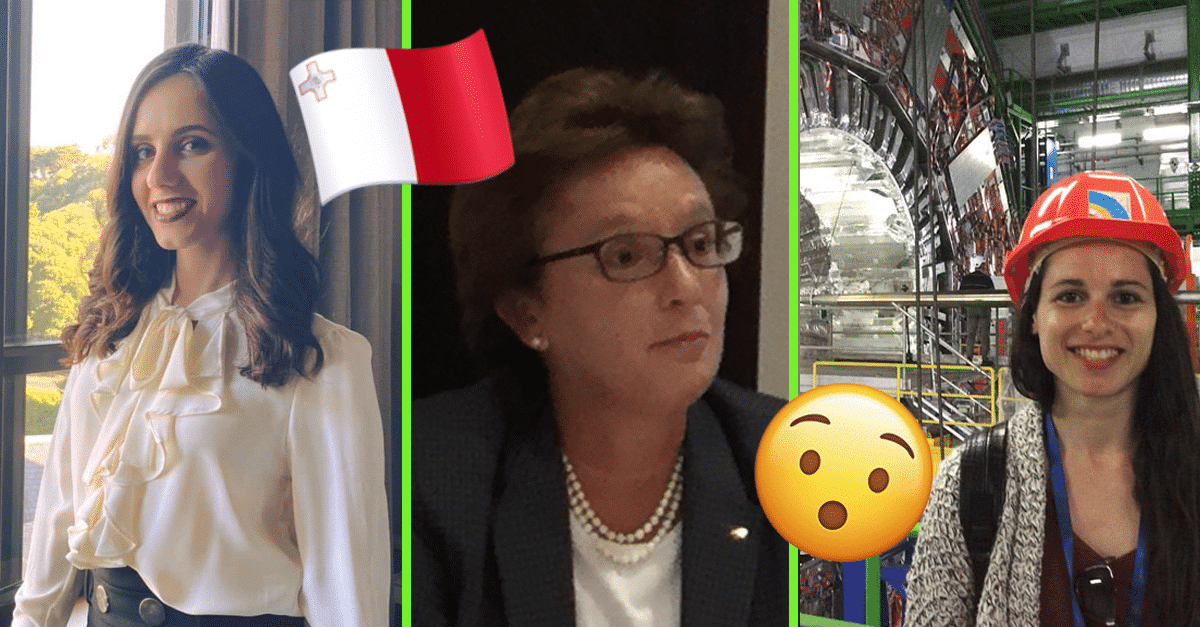 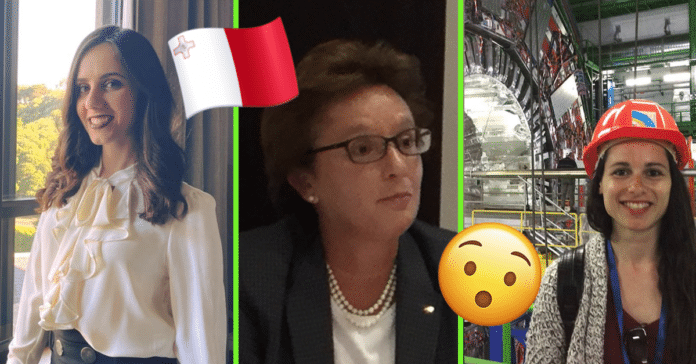 For their part to celebrate Girls in ICT 2021, The Ministry for Foreign and European Affairs joined forces with academia, the private sector and international organisations to inspire young girls to consider ICT as a future career option.

With guest speakers joining via video call with students from various local schools, it was a chance for the youngsters to connect with two Maltese scientists based in London and Cern, Switzerland and the Maltese Ambassador for Women, Peace and Security.

In her address, H.E Ms. Cecilia Attard Pirotta, the Ambassador for Women, Peace and Security stated “research shows that more than 65% of students will work in jobs that don’t exist today”. She also made reference to the fact that since the industry is still a male-dominated one, it’s up to today’s women and girls to push forward the changes needed.

“ICT is one of the most exciting industries today – every day there’s a new job that crops up in the ICT sector”, Attard Pirotta said. With that in mind, she further explained, if anyone really wants to influence change, the tech industry is a more than viable one, and you don’t need to be an engineer to facilitate such changes either!

Dr Deandra Cutajar, a data scientist with Concirrus in London, got her doctorate from the University of Malta, spoke of how becoming a scientist doesn’t need to be a childhood dream. “My journey is not the classic one”, she explained, “after taking maths and physics at Junior College, I actually took a one-year break”.

More than that, even when she applied at University, she wasn’t sure which course she wanted to take, much less the careers she wanted to pursue. Following consultation with UOM, she opted for a course in astrophysics, especially after hearing a lecturer speak of the merging of galaxies.

Again, after finishing her bachelor’s degree, she still wasn’t sure which career she wanted to pursue, which is inspiring in its own way. It’s OK if you’re not sure how you want to spend the rest of your working life. Dr Cutajar opted to continue her studies, despite suggestions from others that she won’t have a job in Malta.

In the end, not only did she get her doctorate and a job that she loves in London, she did things her way, proving that sometimes, your own advice is the best you can get!

Dr Gabriella Azzopardi, on the other hand, has a background in computer science and works on the Large Hadron Collider in Cern, Switzerland. For the uninitiated, the LHC is a 27km ring that pushes protons or ions to near the speed of light.

Its purpose is to answer some of the fundamental questions posed in physics, including whether there are other dimensions aside from our own, and the nature of dark matter. You don’t need to be a science enthusiast to understand the prestige of working so closely with the largest, and possibly the most important, machine on our planet.

Unlike Dr Cutajar, but equally intriguing, Dr Azzopardi always had a passion for computers. “Nowadays, computing is involved in everything”, she explained. “You can get a job in any field, because the options are limitless, even borderless”. The latter means that, if you take a programming language, like Java, it’s the same used around the world.

Her point? Taking a job in IT gives you the opportunity to travel like few other jobs allow you to, given its remote working capabilities. Regarding her actual experience at Cern, she explained that “90% of my colleagues are male, but this has no effect on my job because when striving for a career in computing, there’s no benefit from being one gender or another”.

The only real difference, she says, is the current ratio, but capabilities are exactly the same, whether male or female. Anyone can work in IT, as long as they’ve got the right credentials and willingness to do the best they can!