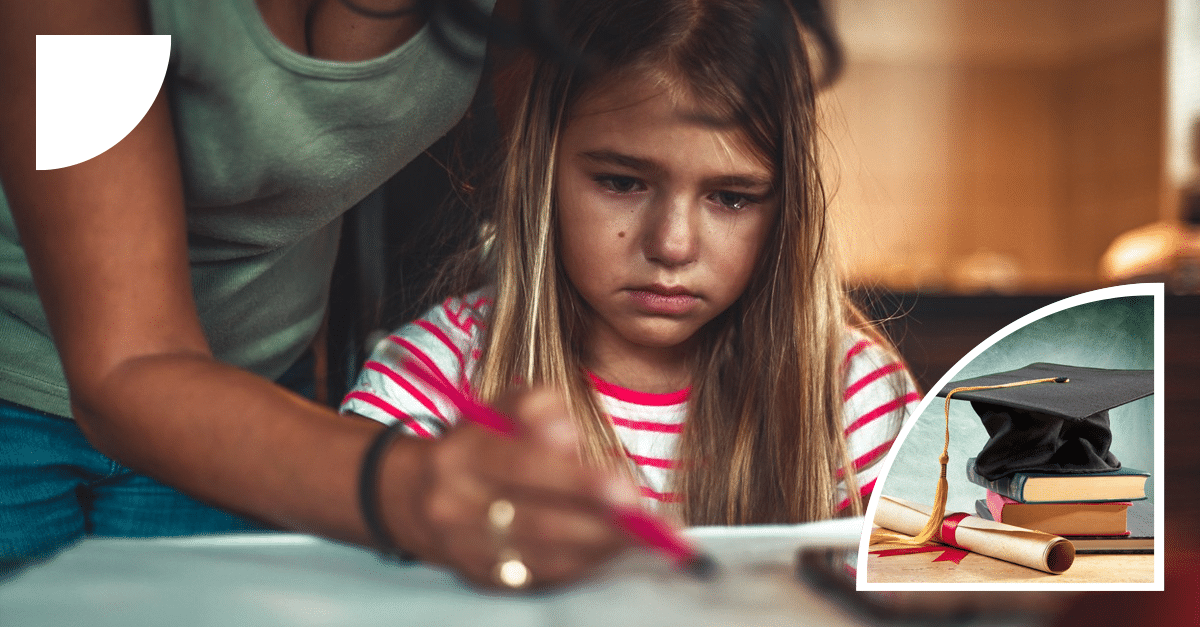 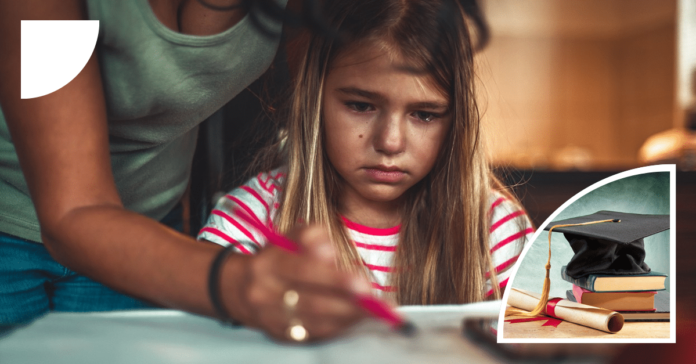 The warning signs had been clear for years, that Malta’s education system was in need of vast reform. Priority has been given to parrot-like learning which guarantees certificates, but beyond that, little else. In essence, there’s little point in repeating word for word what’s been learnt without understanding a single thing of what you’re saying. And with Malta looking to point itself in the direction of a digital revolution, this type of learning and grading shows itself to be outdated.

The issue is that it’s been outdated since the beginning.

An open letter from some of Malta’s leading scientists and academics to Malta’s ministers has outlined a way forward, but they warn that it’s not an easy path and it doesn’t offer any immediate results either. It’s a case of trusting the process and that positive outcomes will arrive. This is the price we have to pay for failing to address the issue earlier.

As mentioned in the letter, “students and employees alike frequently require upskilling to deal with today’s dynamic and challenging reality”. The keyword there is “dynamic”. We’re living in a world that is changing so rapidly that anyone equipped with the tools to critically assess a situation and determine an innovative way forward is far more likely to succeed. Even information that was published a year ago becomes outdated, let alone anything more than that.

The failing of the local education system, in this case, is that it never attempted to truly reward the creative thinkers who not only thought outside the box, but questioned the need for a box in the first place. As a result of this, our students have been learning subjects by heart and attempting to reproduce that information in an exam scenario. What that results in students remembering what they need to for the exam before forgetting it completely the moment they walk out, more often than not. It also completely kills students’ curiosity, especially for the STEM subjects (Science, Technology, Engineering, and Mathematics) that have become so important today.

A key factor is that the academics are not asking for teachers to be retrained; they want teachers to be given the space to teach creatively without worrying too much about finishing the syllabus. From there, if a student’s curiosity has been stoked, then that’s one fire that’s not easily going out. That then lights the way to passion, from where they can truly enjoy their education.

What it led to

In the letter, the scientists and academics paid tribute to initiatives put in place by organisations such as the eSkills Foundation, Tech.mt, Esplora and the Directorate of Learning and Assessment Programmes. Arts festivals such as Science in the City, Malta Cafe Scientifique, CineXjenza and school visits by STEM professionals are vital too, but have not been able to invoke the desired results.

“Despite all these initiatives, recent statistics still show a massive disparity in the distribution of students across subjects, with STEM being amongst the least chosen for specialisation. More broadly, we still encounter sixth form level students who think of computer science as concerned with fixing physical computers, or who think of science as a prescribed set of lab experiments”, the letter continues.

All this led to a dire lack of qualified Maltese professionals in terms of high-end STEM-related jobs. In turn, hiring companies had to turn to foreign shores, and you can’t blame them either. The problem is that it’s not for a lack of potential; it’s simply a case of that potential remaining untapped until it gets lost in the system. Just as bad, many of those who are capable of thinking critically, opt to seek their fortunes away from Maltese shores, leading to a brain drain further starving the island of the creative and intellectual talent it so desperately needs.

“We have syllabi in place…to acquire STEM knowledge, this is not leading to creative computational and critical thinking in our society”. The point is that the problem is not solely about students now, it’s about helping them grow into adults who possess universal problem-solving skills that go beyond the academic and working worlds. “A workforce possessing these thinking tools is a necessity for a Maltese society capable of evolving”. Basically, it’s time for us to adopt the measures being suggested. If not, there’s a good chance we’ll never evolve beyond where we are now.

How’s that for a warning sign? Action is needed now, or it’s the future generations who will be paying for our mistakes and oversights.

Is Malta’s education system in need of a top-to-bottom refurbishment? Read the open letter here.