Malta Takes Its Next Step to Becoming a Blockchain Island 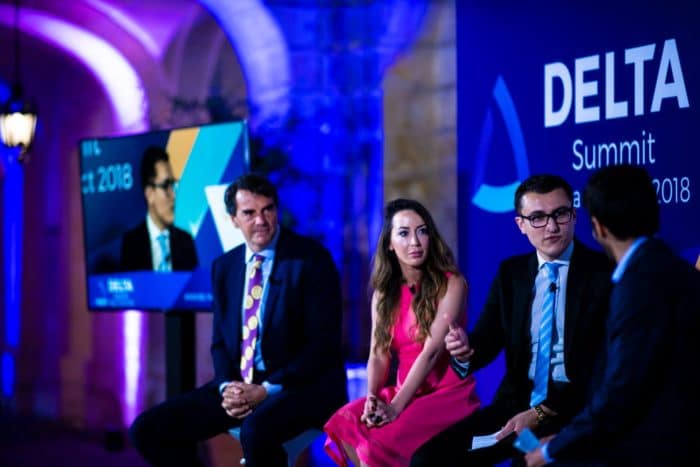 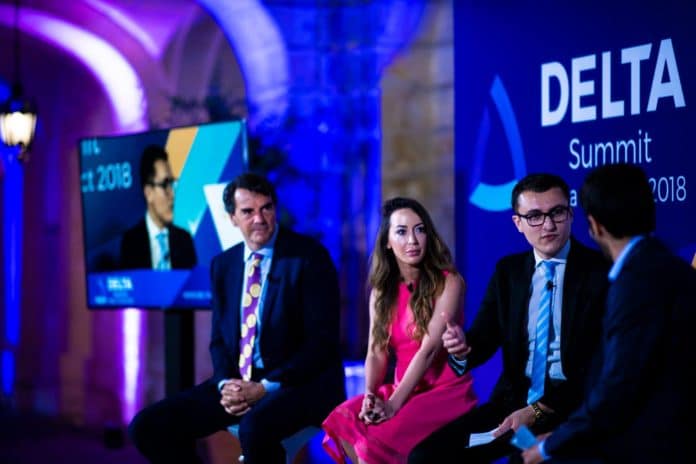 The Delta Summit is going to take place from the 3rd until the 5th of October of this year and this will mark the most influential step in turning Malta into the Blockchain Island, a vision that has been embarked on by the Maltese Government and is being pushed in particular by the Junior Minister for Financial Services, Digital Economy & Innovation within the Maltese Government, Hon. Silvio Schembri. The Delta Summit is Malta’s first official platform to promote Malta’s initiatives and business opportunities within the sector.

Some hot questions were posed to the well-informed participants and they discussed topics such as regulation and the steps that need to be taken in order to push Malta’s vision of becoming the Blockchain Island and more.

Next big step to Malta becoming the Blockchain Island

The bills that were first proposed to Parliament by Hon. Schembri were read in Parliament for a second time earlier this week. Namely The Malta Digital Innovation Authority Bill, Technology Services and Arrangements Bill and The Virtual Financial Assets Bill.

These bills aim to make Malta set a world first with a framework for DLT (Distributed Ledger Technology) regulation.

Tim Draper, said that rather than trying to fit in Blockchain into an existing business model, it is best to do as we are doing, and build a whole new framework based on the blockchain.

Draper highlighted what a major opportunity it is for small countries to punch above their weight, and also get a lead on larger countries. We can see this happening in practice with a number of huge companies within the cryptocurrency, blockchain and fintech industry opting to move their main office to Malta. It is great to see that the world’s entrepreneurs and innovators are heading over to Malta

“Blockchain gives people a new vehicle to compete, to be accountable and to have a government that is really encouraging people and doing things for the people and that is what I am seeing in Malta. That is truly exciting!” – Tim Draper

During the Fireside chat, Changpeng Zhao founder of Binance sent over a video message to the attendees of the fireside chat. Zhao mentioned that Binance’s main office is in Malta and gave three reasons to why Binance opted to base their main office in Malta rather than anywhere else.

How did Malta manage to achieve all this in such a short time?

Rather than focusing on the first, Malta focused on being right. Malta was put in a very good position to attract very large companies such as TRON and Binance. Malta took a better approach by regulating, rather than banning the industry such as some other countries did. With these bills, Malta is providing consumer protection, market integrity and investor protection to companies who are opting to operate from Malta.

Do you think Malta is doing the right thing by embracing and regulating blockchain technology? Tell us in the comments below.