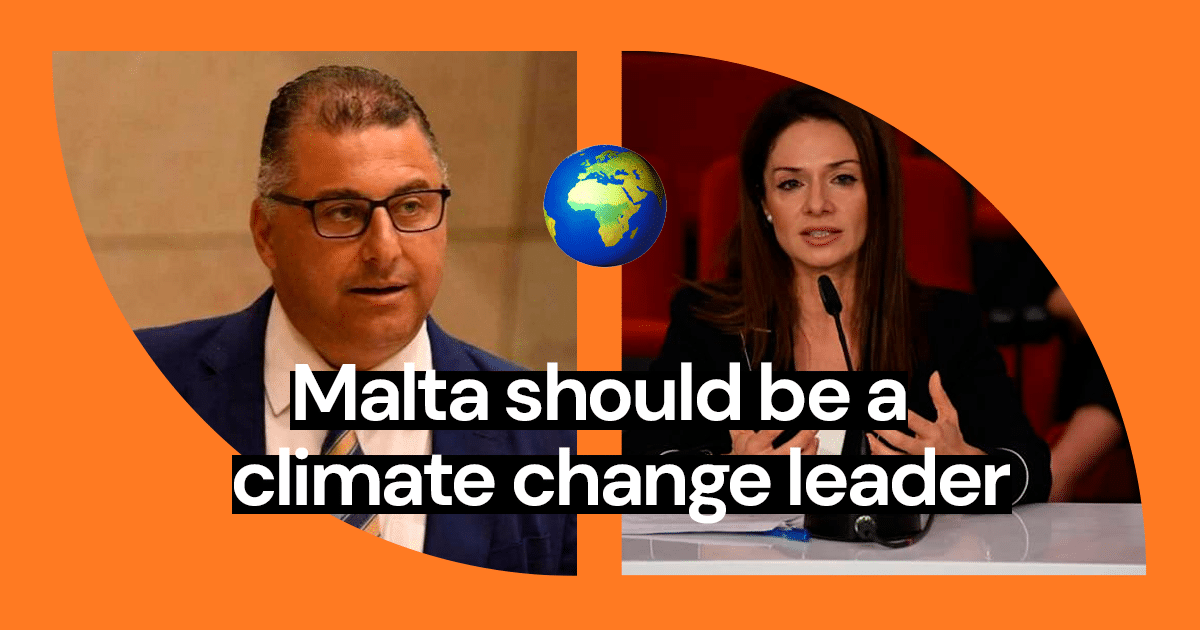 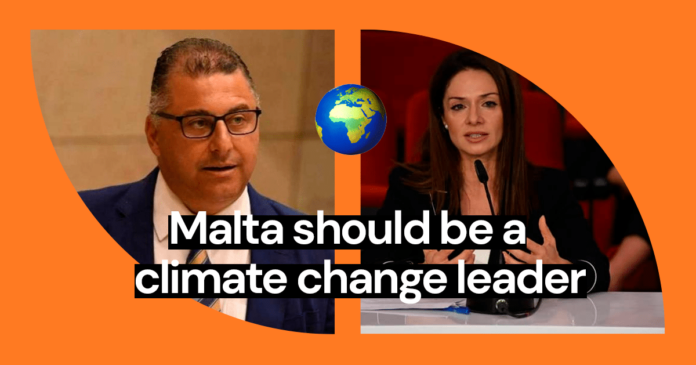 The shocking revelations made public last week surrounding the upcoming UN and IPCC climate change report as still causing waves around the world. In a nutshell, some pretty powerful countries asked for the report to be changed and instead state that the current rate of climate change is not as bad as first thought.

The main reason of course happens to be money, as explained in our piece last week, but we also asked Miriam Dalli for her take on the matter, as Minister for Energy, Enterprise and Sustainable Development, as well as Robert Cutajar in his position as shadow minister for the same role.

In a statement sent to Gadgets, Dalli is adamant that nothing changes for Malta: “We are committed to steering the vision towards a green transition”, she says. This also comes from the European Union, which approved its position for the United Nations climate change summit by saying “it is emphasising the extreme urgency to step up the global response to address the climate emergency and underline the need for a just and fair climate transition across the world”.

Malta’s Recovery & Resilience plan also highlights the direction the island is heading in, as over 50% of the investment is based on green investment. This was also backed up by the measures proposed in the Budget 2022 plan revealed earlier this month, where sustainability, energy efficiency and decarbonisation initiatives were all given a boost. Dalli concluded by making her position and by extension that of Malta, as clear as possible.

“Malta has been recognized as having one if not the most ambitious green package when compared to other member states. There is no doubt that the world is going through a challenging time, but this transition is necessary in order to try and avoid the worsening effects of climate change.”

Cutajar in some part has echoed Dalli’s sentiments, in the sense that Malta must remain committed towards sustainability and introducing widespread green reforms. However, he also says Malta can be more aggressive by becoming the example other countries follow in terms of sustainable measures.

“The Opposition believes that Malta can be the model much larger countries look to in cases like these; after all, it was Malta in 1989 that put the subject of climate change on the UN table”, Cutajar told us. He also had some strong words of advice to the government, especially Prime Minister Robert Abela and the environmentally associated ministries.

“I appeal to the Maltese Government so that Malta does more than simply participate physically in the COP26 conference. Our presence must be felt through active participation as an example to other countries. This is with reference to the IPCC report which is a scientific one; therefore our country should be one of the leading proponents of effectively adopting whatever is mentioned within its pages.”

He also made mention of the fact that over the coming days, the Opposition will be naming a number of proposals on this same subject, while also pointing out that the Government needed to be doing more in terms of sustainability, rather than simply meet EU quotas.

Share this article with someone concerned about the state of our planet.