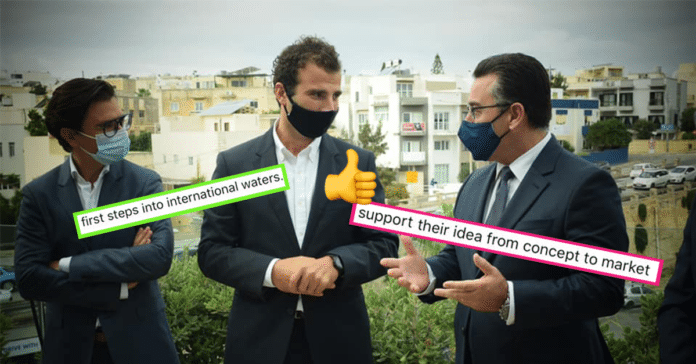 We’ve long been advocates of services going digital. Whether it’s local councils, businesses, where possible learning. Unfortunately, there’s an underlying feeling that each time opportunities to really push a service online on a national level arise, something holds them back. And we’re not alone in that belief.

eCabs chief Matthew Bezzina echoed our sentiments on the matter in a Facebook post, following their meeting with opposition leader Bernard Grech. As they look to take their service international, Bezzina was reminiscing about the 10 years since their first operations.

The growth was unprecedented, but was not plain sailing either. “The system that should help you grow actually ends up placing barrier after barrier along the way”, he said.

You’d think that something would have changed in 10 years, and maybe it has. But by how much, really? “A country which boasts that it wants to be a tech destination is still missing some key ingredients”, Bezzina went on, and he’s completely right.

What are we missing?

For starters, a national e-commerce strategy. The recent ill-advised plan to send shoppers to Valletta for Black Friday and Christmas was actually a great opportunity to help businesses shift online. It would have kept people indoors in the midst of a pandemic, and helped diversify business offerings in the long term.

We also need improved infrastructure. Power cuts are nothing out of the ordinary, but at least Internet connections are constantly being upgraded. Furthermore, we can’t just say that funds are available for startups, but then bury them in red tape and bureaucracy.

There’s far more that’s needed, but it’s refreshing to see a well-established business looking out for the smaller fish looking to make it into the big league.

What is holding Malta back from really embracing a digital culture? We want to hear your opinion! 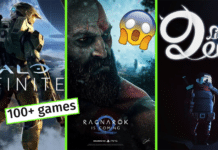 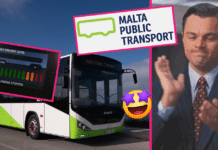