Malta Is Taking The Esports Sector To The Next Level 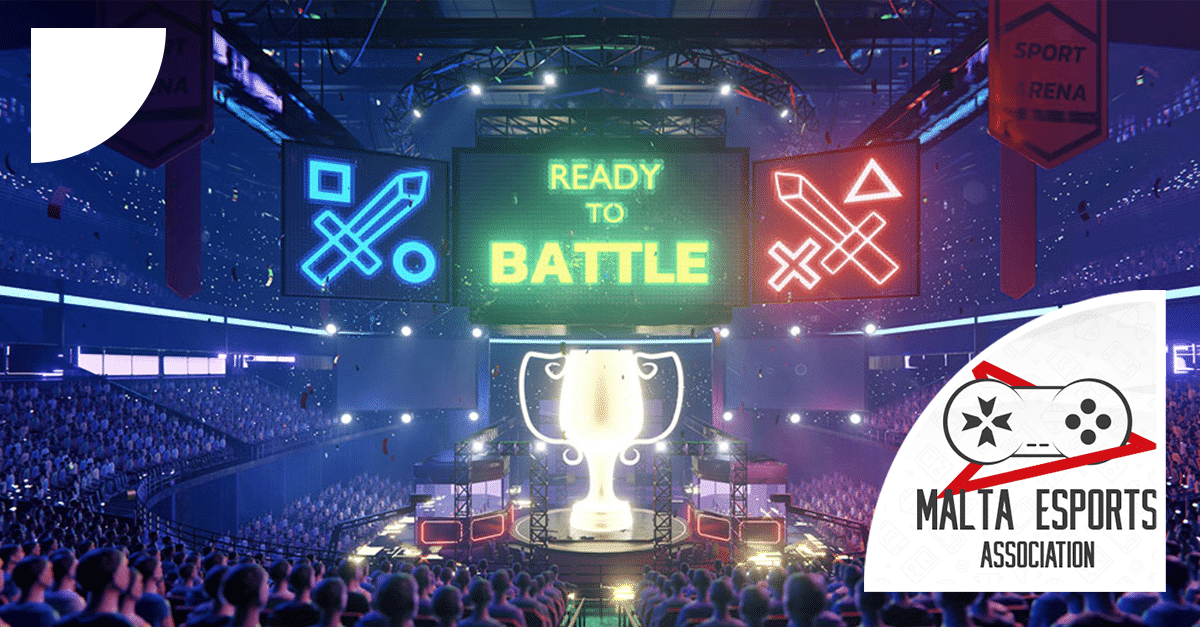 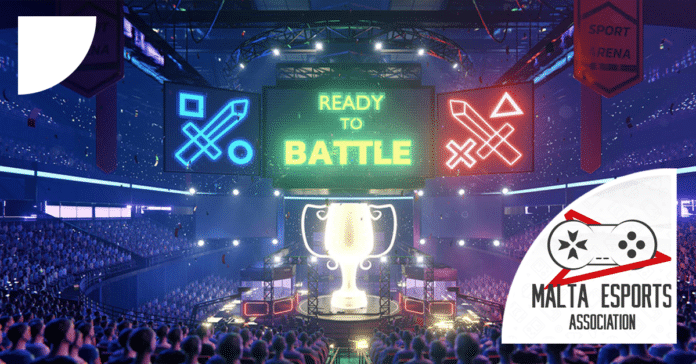 Key stakeholders in the Maltese esports ecosystem have set up the Malta Esports Association (MESA), a locally registered non-profit organisation.

Introducing the association during an event held on 6th May 2022, MESA president Michele Magro said the intention is to support the ongoing growth story for the Maltese esports scene. MESA also administers the national esports team, and is a member of the European Esports Federation and the International Esports Federation.

Esports, or organised competitive video gaming, is a rapidly growing economic sector worldwide and the Maltese government has made multiple commitments to back this industry. MESA’s intention is to unite all relevant local stakeholders with one common goal – to better the local esports environment.

The Malta Esports Association aims to be a unifying body for esports in Malta, seeking to standardise, professionalise and help esports on its journey towards a stable, sustainable and reliable competitive activity, educational tool, and an attractive economic niche and advertising medium.

MESA has released a manifesto, as well as the first iteration of its data report, which will give further insight and information on the Maltese esports community to anyone interested in the sector, and we will announce the National Esports Team’s campaign to this year’s European and International championships. 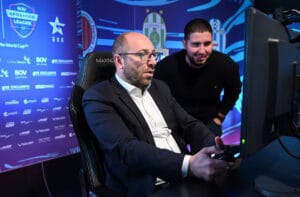 The esports community has long needed a single voice

Magro said this is only the start of a planned series of initiatives which will bring esports to the fore, create new opportunities and awareness. The esports community has long needed a single voice representing the interests of all stakeholders, and MESA seeks to use the momentum provided to it by its wide collective of members, to take esports to the next level.

MESA has published a manifesto with key recommendations for the government: