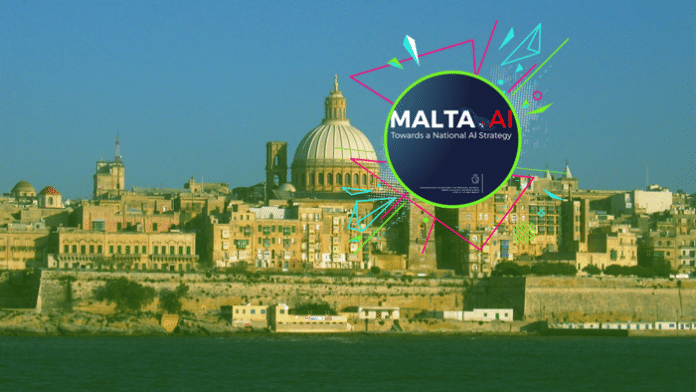 As some of you might know, on the 1st of November, Malta’s legislation on Distributed Ledger Technology came into effect. Making Malta the first country to regulate DLT and Blockchain. Now the government has set its sights on their next technological conquest: artificial intelligence. 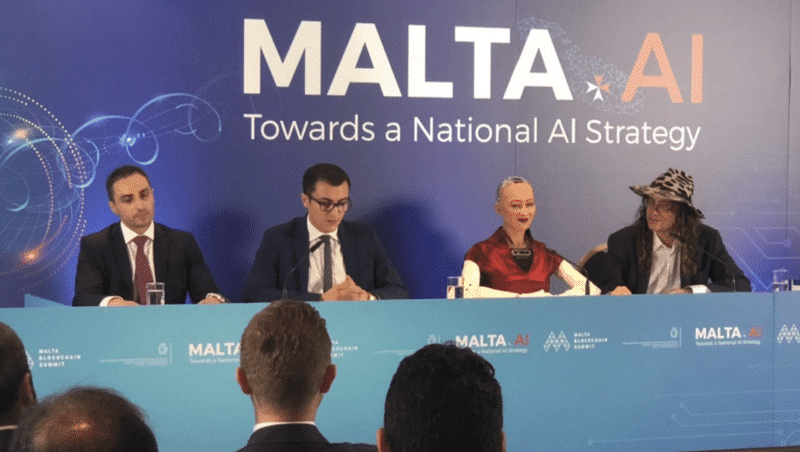 During Malta Blockchain Summit, Hon. Silvio Schembri announced that they assembled an AI task-force. The aim is to make Malta a Top 10 country in AI. Proactive measures such as this task force create a dialogue between the experts and the Government, as Dr. Abdalla Kablan put it: “Think about it as a regulation of engineers by engineers.”

Their aim was also made even clearer when on Monday, Joseph Muscat said that these technological challenges should not be met with fear. He called for more collaboration between countries for a regulatory framework for AI. The potential for AI with the right framework could not only impact industries, but also the daily life of their citizens.

Before everyone and their cat was mentioning blockchain, AI was the hot new topic in tech. They were sticking it into whatever they could. Phones, cars; I was half expecting to see AI microwaves and tables by the end of the year.

With regard to it’s uses, as is happening now with blockchain, with the overwhelming hype dying down, now we’re seeing the practical applications come to light. We’ve already seen artificially intelligent robots that are learning to create art and sail across the Atlantic. That is only in the field of artificially intelligent robotics. There are companies that are working on some seriously cool stuff from a software side. Even locally, startups are already finding new applications for AI, especially in Finance. 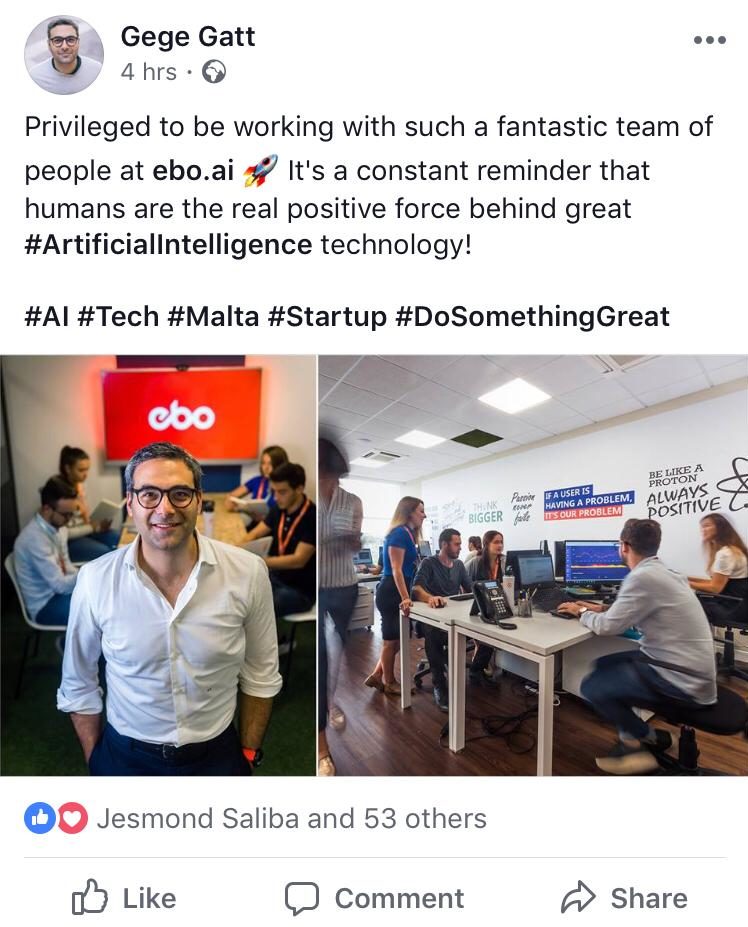 AI is not a new field by any means. After becoming a hub for all things blockchain, Malta has already established itself as a technological progressive country. A lot of countries are taking a reactive approach to legislating technologies. I mean, the legislation on the internet, a technology that has been with us for years now, is still lagging behind. Trying to get ahead, and understanding the technology, is definitely a step in the right direction for Malta.

Do you want to see artificial intelligence implemented more widely? Let us know in the comment section below.