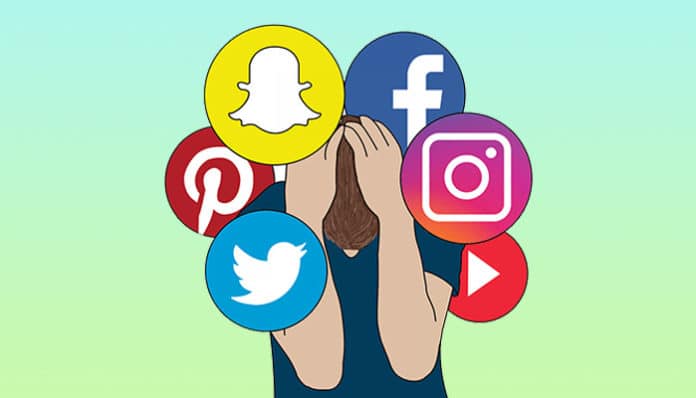 In a country where everyone knows everyone and everyone knows what everyone does, it seems like we are living the real-life version of social media. We have seen simple bumper to bumper crashes making the news and frankly, not enough happens in Malta (not necessarily a bad thing).

This led us to the conclusion that Facebook was created for the Maltese population.

Considering that in Malta, we know everything about everyone without the use of Facebook, we are still surprisingly nosey and love to know what is going on in other people’s lives. 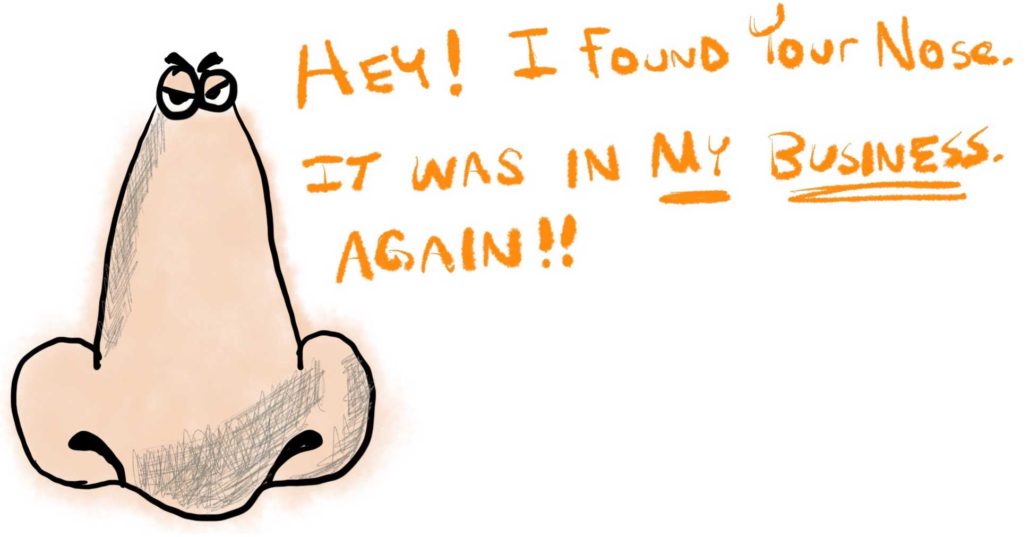 Malta has the second highest social media usage in Europe with the other member states trailing behind with an average of 65%, whereas 90% of the Maltese population (adults + teens) have joined a form of social network, be it Facebook, Instagram, Twitter, Pinterest etc.

Facebook is the most popular social media platform with 89% of users preferring to use Facebook on the daily. Facebook Messenger has become the predominant medium for consumers to engage with companies. 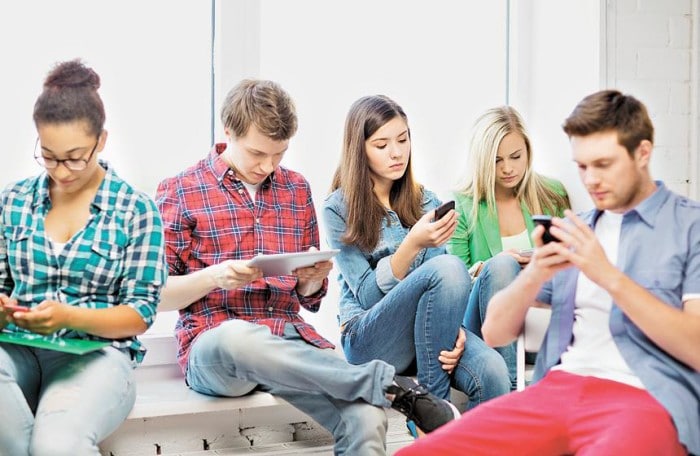 Even the elderly are on social media

With regards to the elderly, 71% of people aged between 65 and 74 years old are active on social networks. This figure is over double the rest of Europe apart from one country that topped Malta, where only an average of 34% of the elderly used social networks. 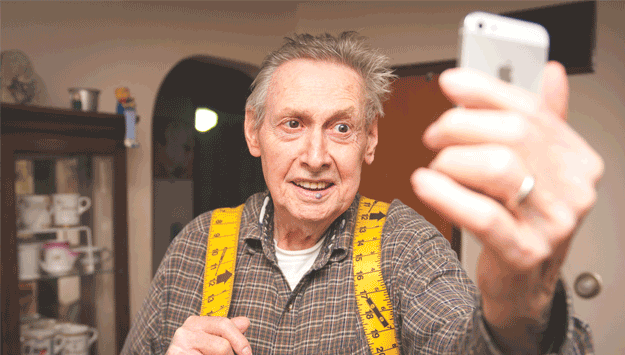 According to ICON, 67% of Maltese regularly refer to social platforms of companies in order to gather information about products or services, before making a purchase. 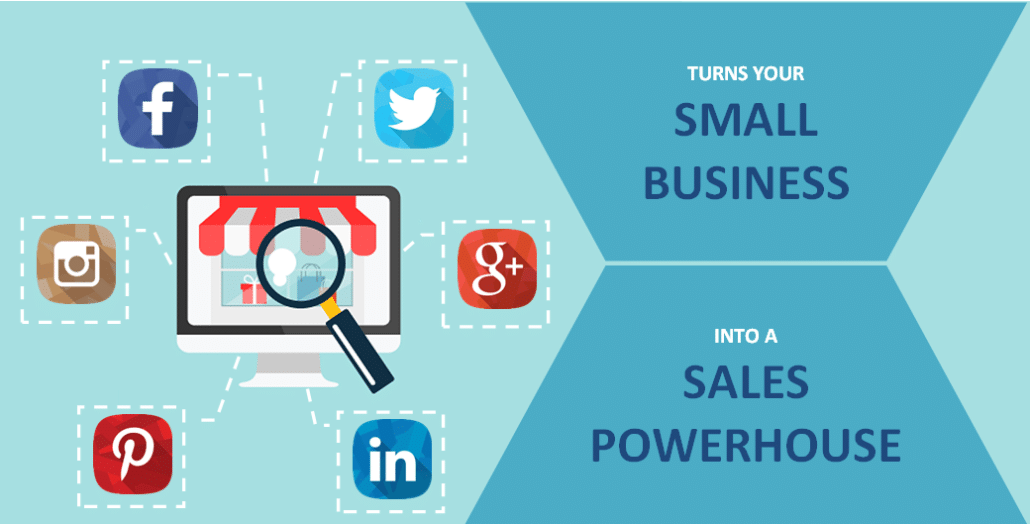 This makes Malta very informed but at the same time very prone to falling for targeted fake news.

Is this good for Malta? Or should we focus more on traditional forms of news? Tell us what you think in the comments below.